So @Sia paid for my groceries today thank you so much!! The heart and beautiful soul you have for paying for everyone!! I’m sorry for telling everyone once I realized who you were !! But this kindness must be acknowledged!!! pic.twitter.com/p7CMvBBQyP

Most of us have wondered what we would do if we won the lottery, and our immediate answer isn’t usually, “Pay for a bunch of strangers’ groceries and holiday gifts.”

But a shopper who called herself Cici recently did just that with her “lottery winnings” in Palm Springs, California. Of course, it didn’t take long for the lucky Walmart and TJ Maxx customers to realize there was more to her story. 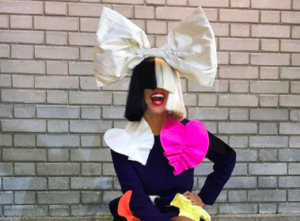 As it turned out, Cici was actually the pop star Sia! She’d used a fake name to disguise herself and her sweet act of kindness, and it worked for a little while.

After all, the famous singer has a strong stage presence and frequently wears vibrant costumes and wigs that cover part of her face. So when she made an undercover appearance in regular clothes, it took time for someone to realize what was happening. 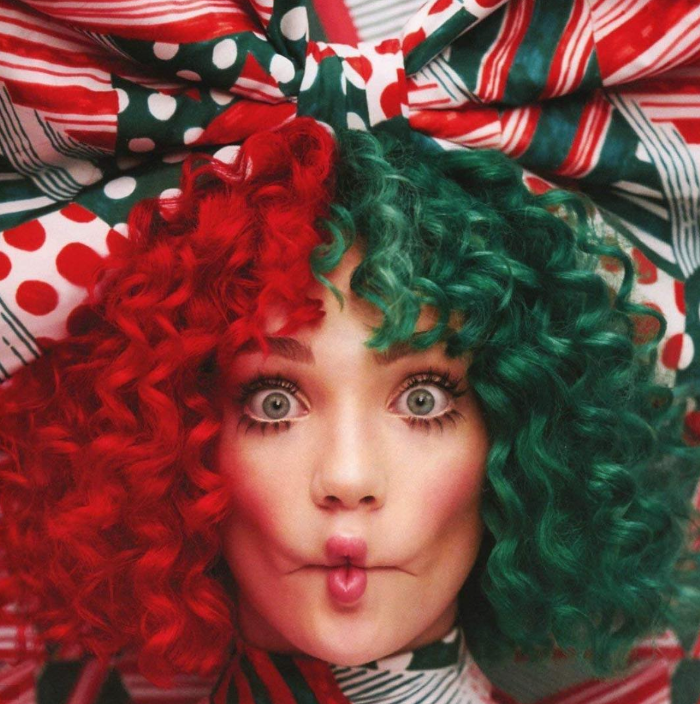 Eventually, a customer recognized the singer and asked for a picture. That’s when the word started to spread, and soon someone posted a video of the wonderful scene to Twitter. 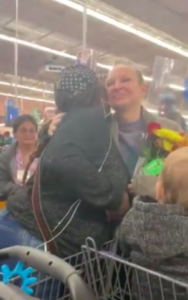 Of course, even before everyone knew Cici was more than she appeared to be, they were touched. How could they not be? In this season of holiday shopping, it can be hard to make room for others in our budgets — even when we have money to spare. 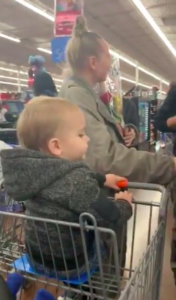 Sia hasn’t commented on her gesture — which is probably because she meant it as an act of kindness, not a publicity stunt! Whether or not we win the lottery one day, we’re going to remember this moment and follow in “Cici’s” footsteps.

Watch the pop star make people’s day in the video, and share this story to encourage others to be kind to each other.