You never know when you’ll need to be the hero in someone else’s story.

Molly Pedrone of Boca Raton, Florida, was driving home from work recently when something went wrong. The 23-year-old has had epileptic seizures for the past 10 years, but this one came on with no warning. Before she could react, her car veered off the road and into a nearby canal. 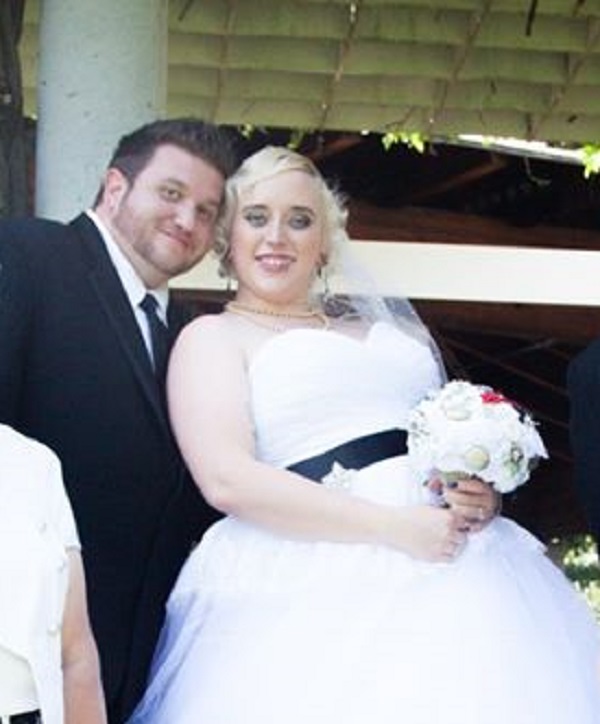 Luckily for Molly, the right person happened to be driving by. “As I was bringing my kids home, my son Timmy looked over and said, ‘Dad, there’s a car floating in the canal,'” Shawn Turner said.

Without hesitation, the courageous father pulled over and jumped out of his car. 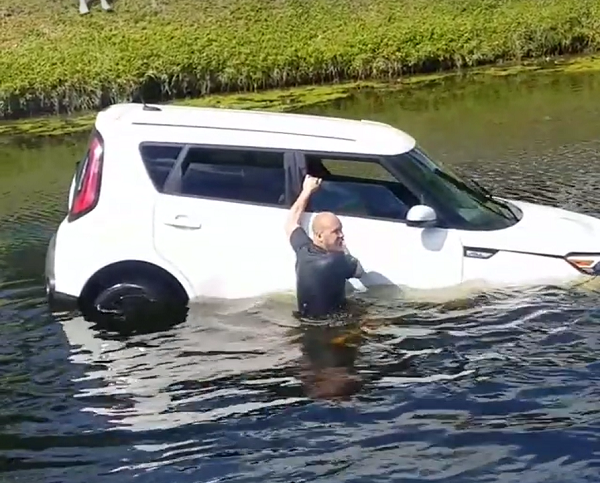 In a video, we see Shawn swim over to Molly’s vehicle and frantically try to get in. “She’s out cold,” he calls out as other Good Samaritans begin to arrive.

As the car sinks, he manages to wriggle through the partially-opened window to get inside. For a moment, it looks like he’ll be trapped too, but with another man’s help, he’s able to cut Molly free from her seat belt and pull her outside.

“It was a mission to get her out,” Shawn said later. “I know cars don’t float long, so we needed to get her out of the car quick.” 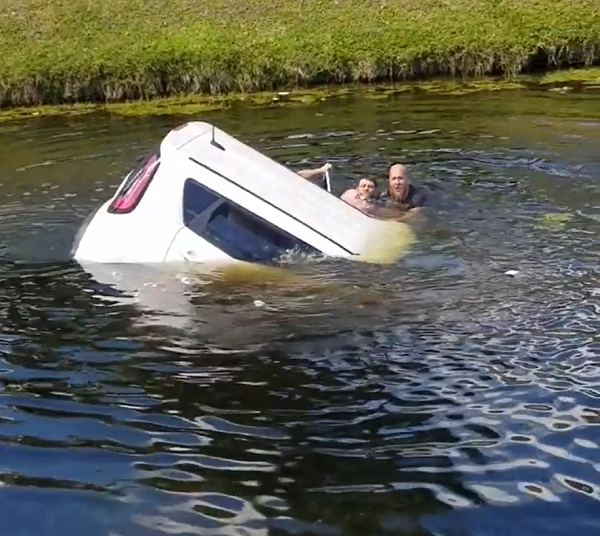 Thanks to the brave dad and the other strangers who came to her rescue, Molly survived the terrifying ordeal with just a few minor injuries.

“I’m so thankful for Shawn’s help and the help of the other bystanders,” she said once she was safely recovering in the hospital. “I can’t fathom what it would’ve been like without them.” 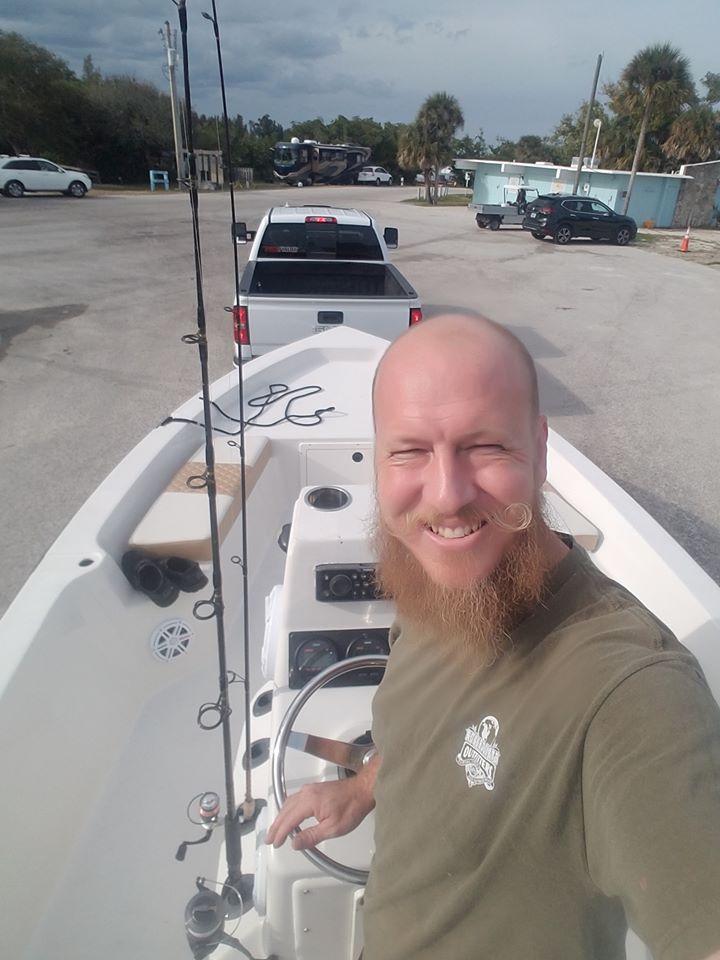 Isn’t it comforting to know there are regular people like Shawn out there who will risk their own lives to save a stranger? He didn’t even pause to think about it. Way to go, Shawn!

Watch the dramatic rescue in the video below, and be sure to share this incredible act of bravery with others.