Many people who bring stray pets into their lives say they didn’t adopt the little ones — because their sweet pets adopted them!

That was certainly the case for Seneca Krueger of Saint Paul, Minnesota. She’s fostered dozens of pups, so when she brought home a 6-year-old German shepherd mix named Zelda, she had no intention of keeping her forever. Of course, Zelda had other plans! 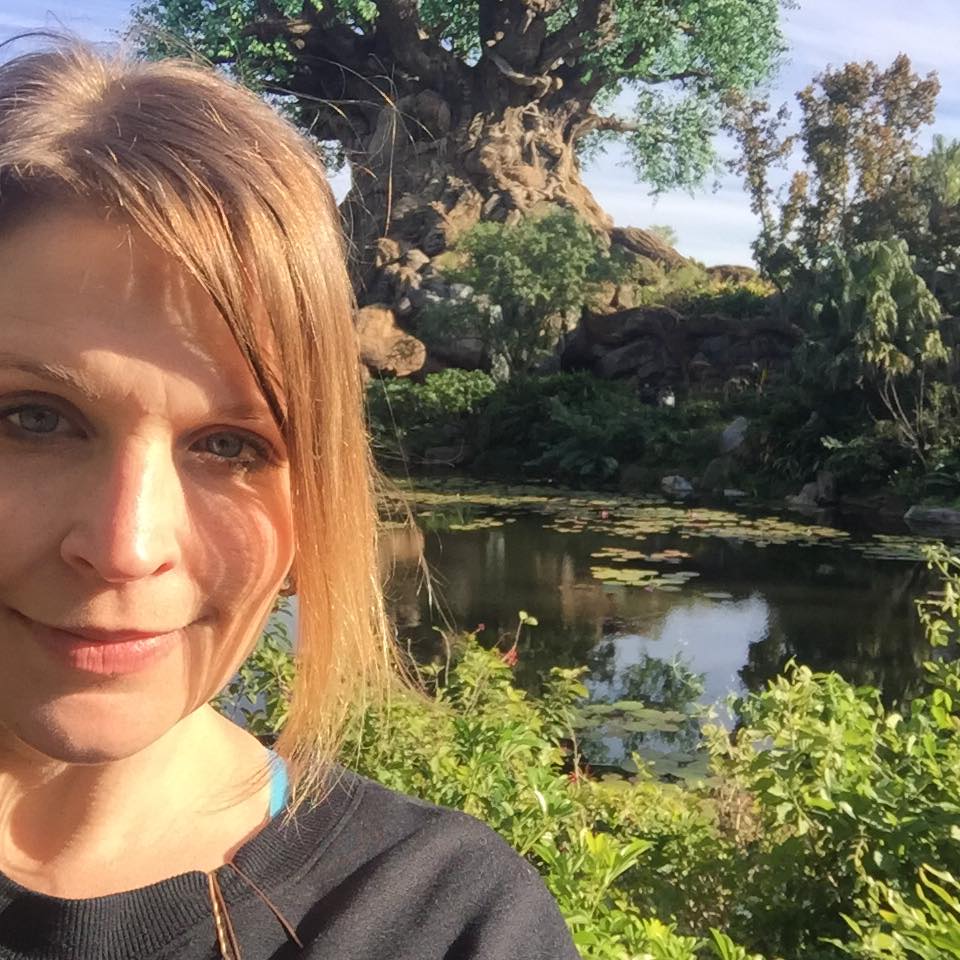 When Zelda arrived in Minnesota from a high-kill shelter in Texas, she was incredibly scared and timid.

Seneca cared for the pup for seven months and slowly drew her out of her shell with plenty of patience and love. But when the time came for Zelda to go to her forever home in January, Seneca was surprised to find she missed Zelda more than she had ever missed a foster pet before.

“What happens is you love them, and then you let them go and you take the next one,” Seneca explained. “With Zelda, I adopted her out and spent three days crying. I felt like I had lost my dog.” 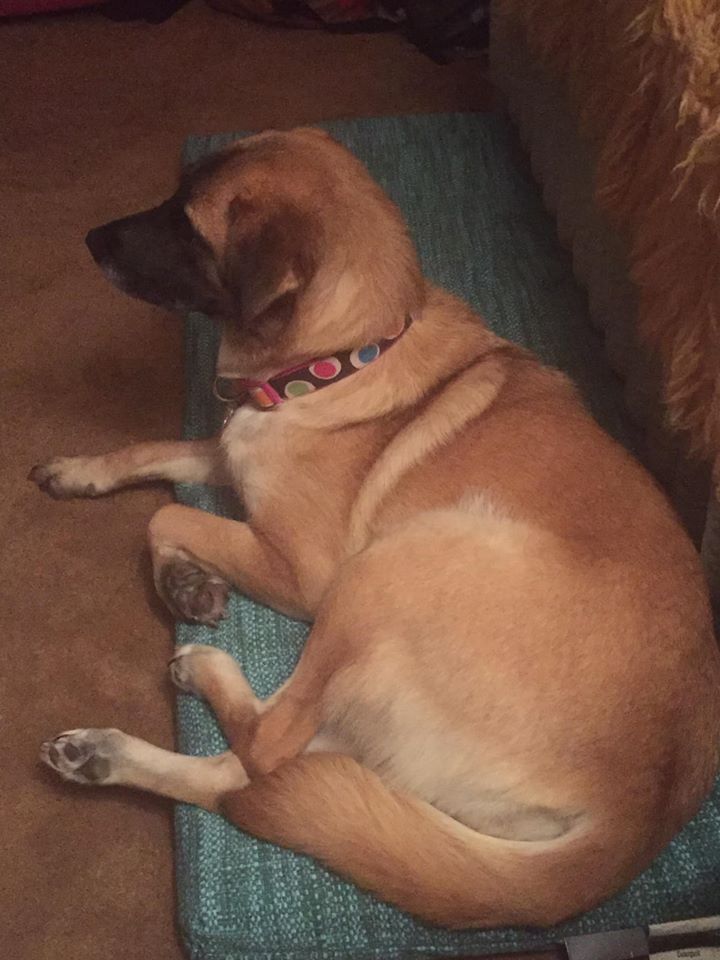 Zelda went to live with her new family in Chanhassen, which is about 30 miles from Seneca’s home. Unfortunately, within 10 days, she ran away.

When Seneca heard what happened, she threw herself into the search to bring Zelda home! “Three times a week I was out for four or five hours,” she said. “The days where it was 30 below were the days I was most worried about her. I was out all day trying to find her so that she could be warm.”

Soon, sightings of the lost dog started coming from Chanhassen to Orono, which sits well north of Lake Minnetonka. That’s when Seneca brought in START for Dogs to get help. 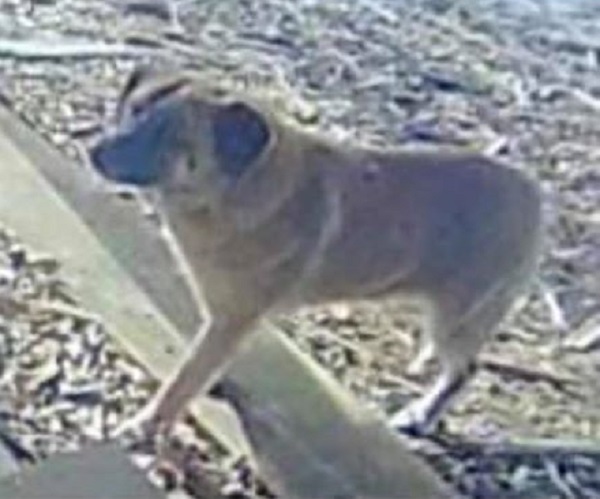 Even when the trail grew cold, Seneca refused to give up hope. Finally, after 51 agonizing days, Zelda was spotted in Minneapolis. Seneca became convinced that Zelda was searching for her specifically, so the anxious dog mom went around the neighborhood and put up over 100 lost dog flyers.

“Because I love her,” Seneca said. “And I really believed that she was trying to find me, and I wanted to make sure she didn’t have to travel the rest of the way.”

As Zelda traveled across the Mississippi River and back to Saint Paul, she wandered into an alley just a few miles from Seneca’s house. A kind neighbor started feeding her and called in some backup to bring her home. At 4:34 a.m., Seneca received the call she’d been waiting for: Zelda was safe! 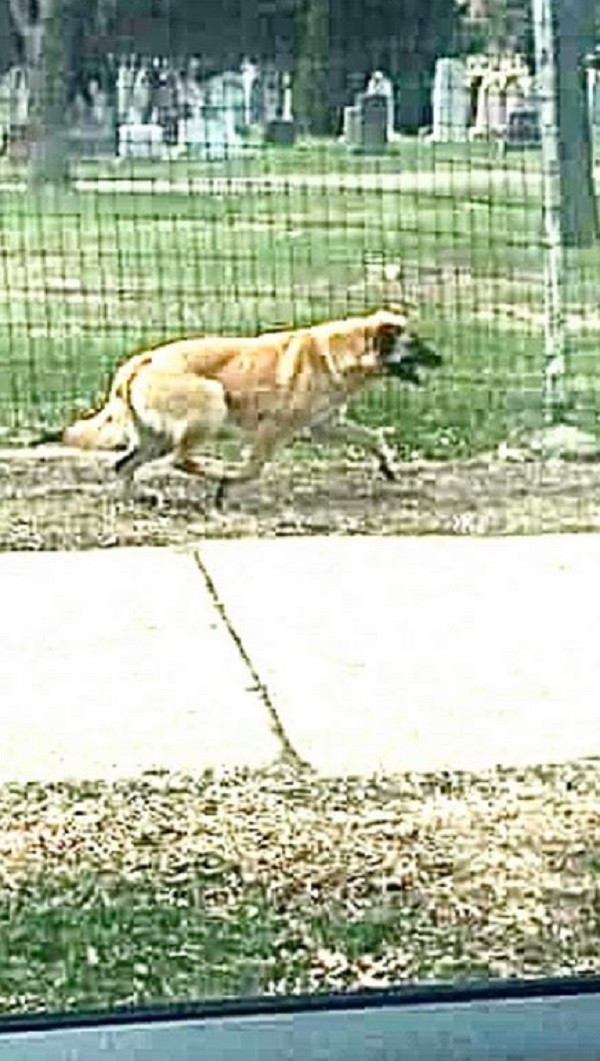 When Seneca arrived, she immediately burst into happy tears and said, “You found me! I never stopped looking for you.”

The tired pup had traveled for 97 days over countless miles to make her way back to Seneca, and this time, neither one of them will be letting go! Her adoptive family relinquished their rights, so now Zelda can live with her chosen human forever!

“I think we believe we choose dogs, but I really think it’s dogs who choose us, and I think that’s what happened,” Seneca added. 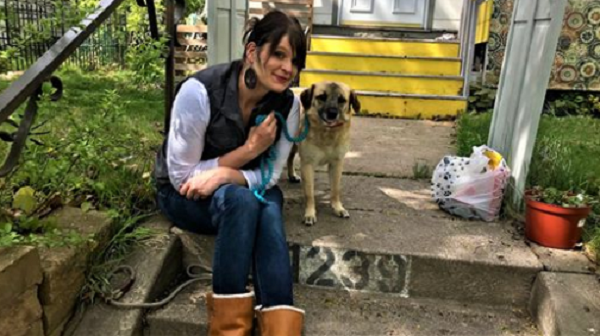 This is one determined pooch! We’re so glad she was able to return to the one place that feels like home — Seneca!