In the summer, kids are running around trying to find something (anything) to do to keep them occupied.

12-year-old David Gray and 11-year-old Case Baker were enjoying a summer day unlike any other when they happened across a wallet in a gas station parking lot. It contained nearly $500 in cash and the pockets were full of credit cards and other important documents. Suddenly, they weren’t so bored anymore. 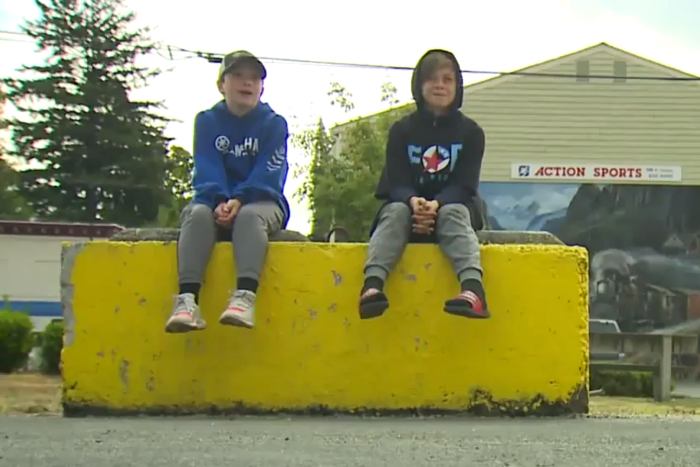 These two could have easily taken the money and ran, but that thought never crossed their minds. The boys told a local news station, “My mom always tells me to not steal anything.”

So, one of the boys stayed behind at the gas station to see if anyone would show up looking for the wallet, while the other ran down the street to the local police station to turn it in. Little did they know that their gesture of kindness would amount to so much more for the wallet’s owner. 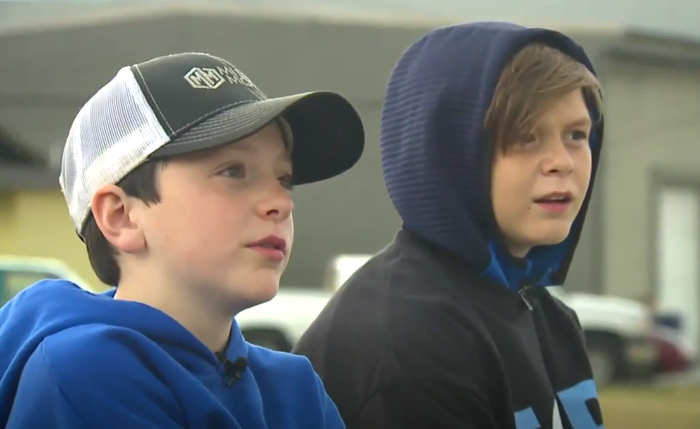 The wallet belonged to a man named Scott Ames. Not only did it hold his cash and credit cards, the wallet also contained his insurance cards and a photo of his mother who passed away. To him, the wallet held memories worth far more than the cash.

Additionally, at the time he lost his wallet, Scott was going through some tough times. He was in the middle of a divorce and had his house up for sale. His spirits were low, but when he got a call from the police station telling him they had his wallet, he said he “felt like a little kid” because he was so excited. 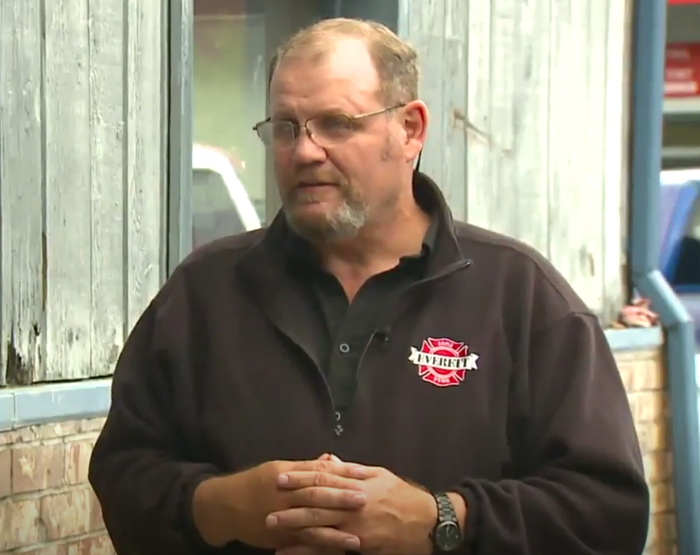 Scott was shocked to open his wallet and find that not a single dollar was missing. He told a local news station, “Sometimes you can get really cynical. It brought back my belief there are more good people than bad people.” 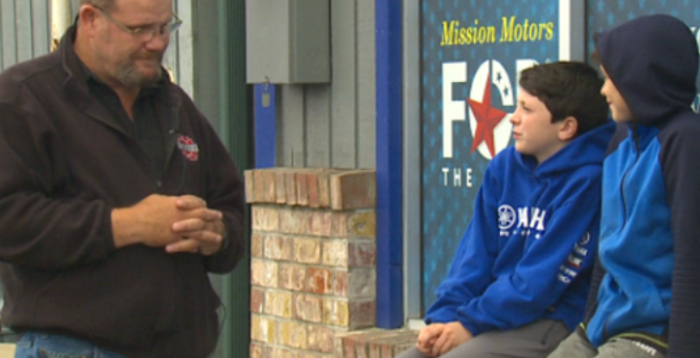 As a thank you, Scott gave the boys $100 to split between the two of them. Though, something tells us David and Case would have been just fine knowing they brightened a man’s day who had been down on his luck.

Feeling the love? Spread it by sharing this story with your friends!