In an industry where the average marriage has a short shelf-life, the couples who manage to make it work for twenty years are something of an anomaly.

Celebrity duo, Matthew Broderick and Sarah Jessica Parker, celebrated their twenty year wedding anniversary on May 19, 2017, and now Sarah Jessica is opening up about the secret to making things work with two very busy schedules. “I think marriage has a lot of vitality,” she said. “If you’re fortunate, it’s like this dazzling organism.” 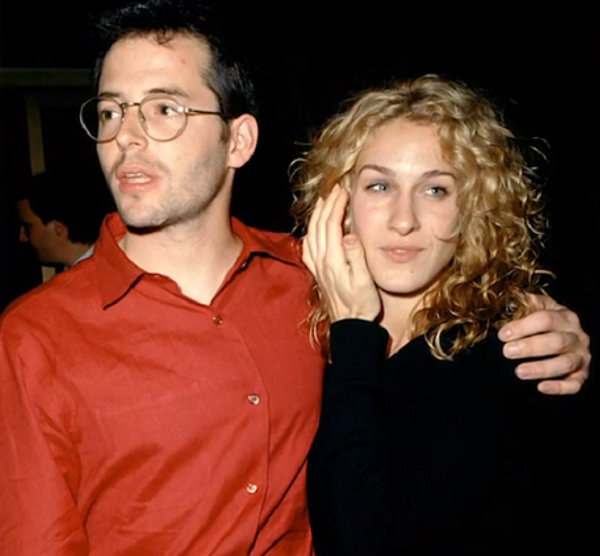 Back in 1997, Sarah Jessica and Matthew had been dating for five years when he finally popped the question. Sarah Jessica explained that while she never romanticised the idea of marriage, it was always on her mind as their relationship continued to deepen over time.

“I never thought about a wedding dress. Never. Had not one daydream about it,.” she said. “At one point I just simply remember thinking, ‘God, I really hope he asks me to marry him.’ I don’t know when or why. It was fairly early on.” 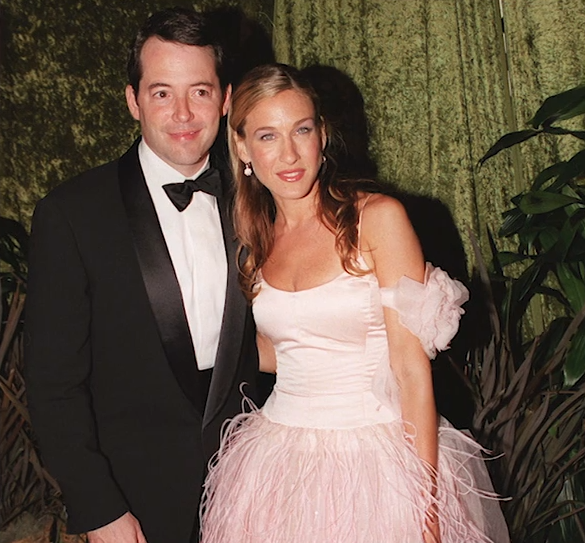 As Sarah Jessica’s star continued to rise on her hit show “Sex And The City,” Matthew continued his winning streak on film and stage. Meanwhile, behind the scenes, Matthew and Sarah Jessica became parents to three children; James Wilkie, who is now fifteen, and eight year-old twins Tabitha and Loretta.

With their busy schedules, the parents tend to divide and conquer when it comes to getting the kids where they need to be. “Our lives are unpredictable, and we’re not always here when we want to be,” Sarah Jessica said. “We can’t always do drop-off and pick-up. But I’m proud that our children talk to us in the way they do. I’m glad they’re curious people.” 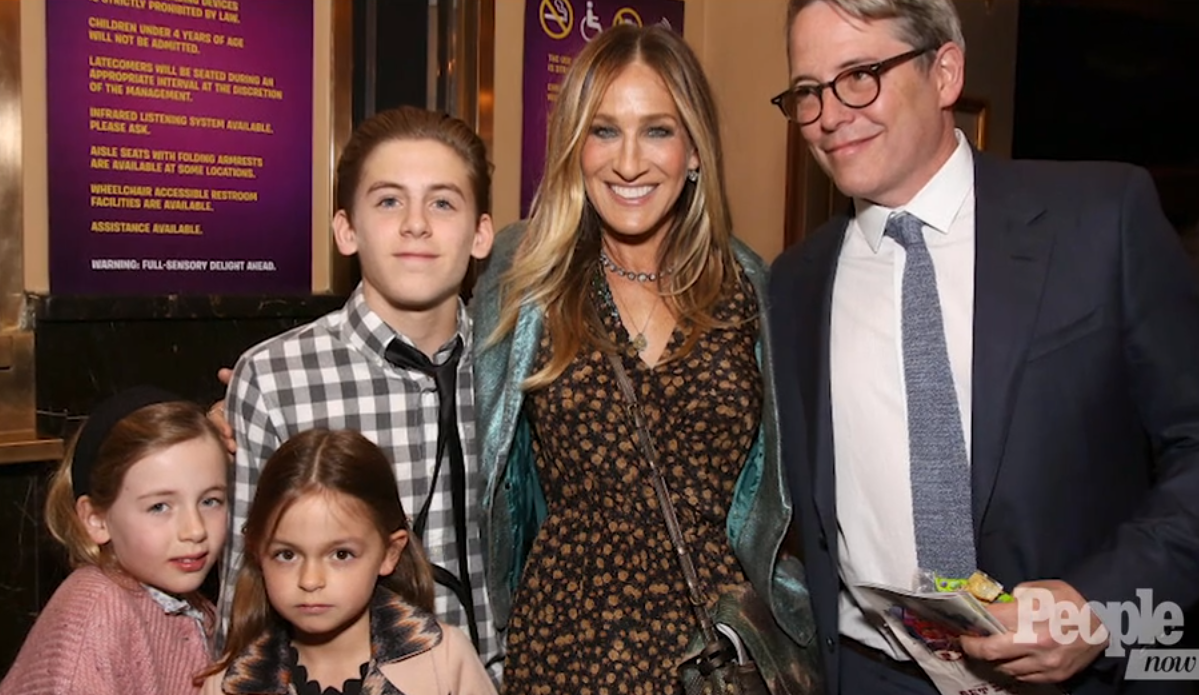 In spite of the balancing act their lifestyles demand, Sarah Jessica stated that the trick to maintaining her two-decade marriage has been simple: you just have to like the person you’re married to.

“I feel like it changes,” she explained. “Your needs are shifting. You and your partner are going to change. It seems so silly, but I think you’re very lucky if you like the person. I still just really like him. I’m sure I annoy him and he annoys me, but I literally learn about him every day. I’m like, ‘You’re doing what? You’re reading what?’” 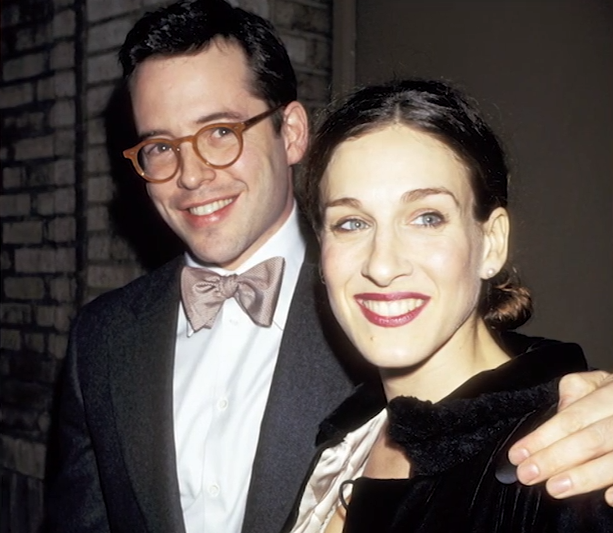 As for what the future holds for the couple, Sarah Jessica says that she hopes the two of them will be able to travel the world and experience new things together, once the kids are grown and they have more time to devote to each other.

“I’ve traveled so much, but more often than not without Matthew because it’s been for work,” she said. “I can’t imagine that I don’t want to be working in some way, because it just brings me so much joy. I still love acting.” 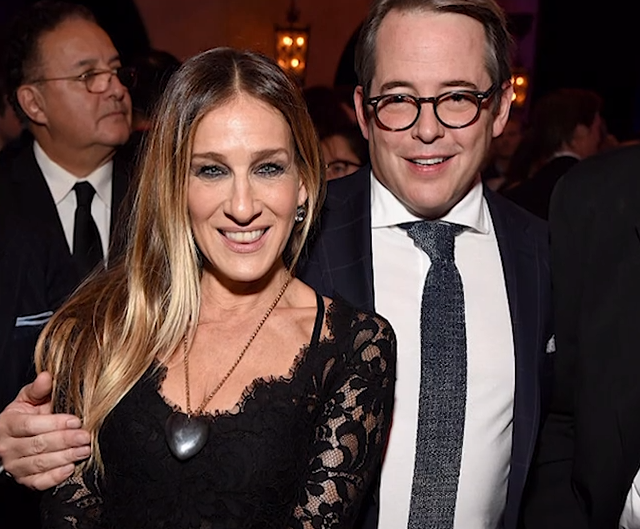 Whatever happens with their careers, it’s clear that this union is a good one, and one that is built to last. Congratulations on twenty years of wedded bliss, Sarah Jessica and Matthew! Here’s to another twenty, and more!

Please share this article with an SJP fan who agrees that simply “liking” your partner is everything.