While thinking about the Holocaust today may make it seem like it was eons ago. But the fact of the matter is that many of its victims are still alive to tell their stories.

Although nailing down a definitive number of lives lost in the horror of the Holocaust is nearly impossible due to lack of records, all estimates are in the millions. Furthermore, those people left behind tens of millions of loved ones, a few of whom also experienced the terror of Adolf Hitler’s concentration camps firsthand but managed to escape. 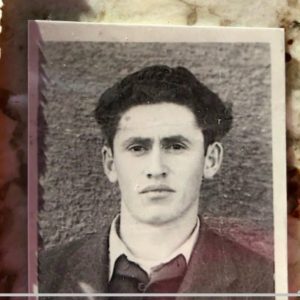 Ninety-three-year-old Samuel Heider is one such survivor. He was about to be bar mitzvahed, which is a rite of passage for every Jewish teen, just as World War II broke out. Sadly, he never got the chance.

Heartbreakingly, he and his family members were captured and separated into different concentration camps. Although Samuel survived, the rest of his family did not. He lost his parents and his siblings, and that loss left a void in his life that was never filled again. All he had left of his family were a few photos (including one of his sister below), and memories he’d cling to for the rest of his life. 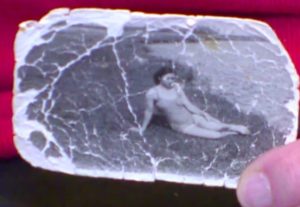 Despite enduring so much tragedy, Samuel was able to rebuild his life upon release from the concentration camp. He even went on to get married and have children after making his way to the United States. 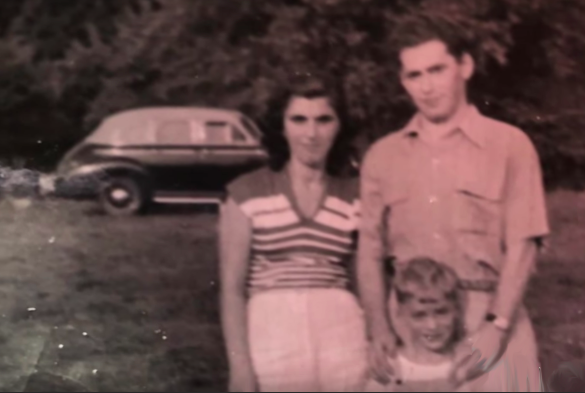 Just before his 94th birthday, his daughter came up with an idea to help him fulfill his childhood dream of having a bar mitzvah. 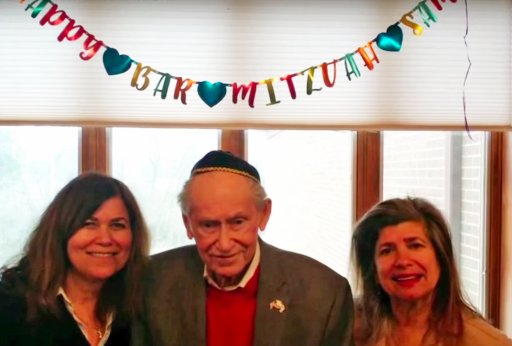 She told him that it was going to be a birthday party at first, but the day of the event, she surprised him with the bar mitzvah he’d always wanted. The day was an emotional one for Samuel, who missed his beloved parents and siblings deeply and wished that they could’ve been there. 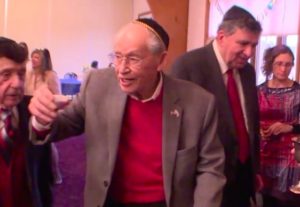 Still, he was thrilled and grateful to finally have this important dream of his come true so many years later. 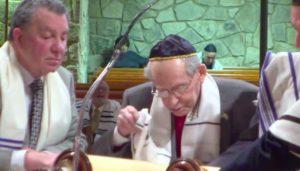 Learn more about Samuel’s life in the video down below and share it so that his important story can be heard.