Think back to New Years Eve 2017 – did you make a resolution? If so, have you kept up with it?

While most of us have long stopped hitting the gym at 5am and meal prepping every Sunday night, Ruth Reed and her husband have managed to stick to their shared resolution. In fact, they have been making the same resolution for three years now and are still going strong.

Reed, a retired school teacher, and her husband share the yearly resolution to pick up a stranger’s tab once a week.  They tend to pick up tabs at places like Dunkin’ Donuts or their local Wawa – just spreading a little kindness and joy to whoever they think need it. 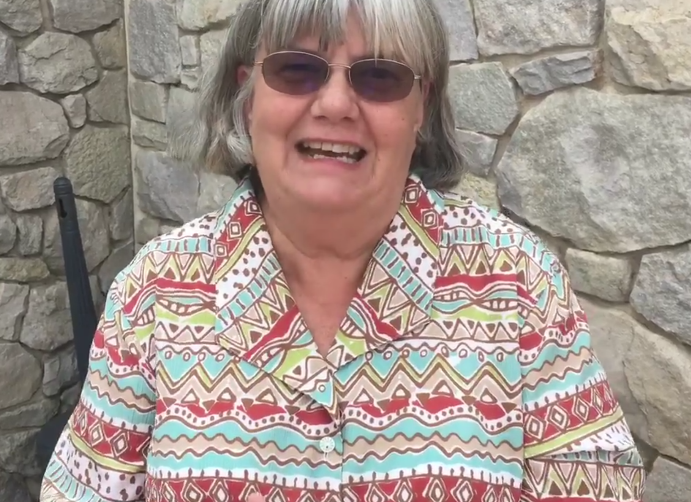 On August 3, 2018, Reed was at her local Wawa in Medford, New Jersey, and noticed a man trying to pay for his coffee at a register. He seemed to be struggling to get his card to go through (which anyone who has gone through this knows how flustered it can make a person). He asked a woman he was with if she had $5, but Reed stepped in and paid for him. To her, it was just one more person she was able to help during a time of (what she thought) need.

After helping the man out, Reed took a second look and thought the man looked a little familiar, and then she noticed a few body guards standing around. It was then that she realized she had just paid on behalf of country music star, Keith Urban (or, if you aren’t a country music fan, you may know him as Nicole Kidman’s husband). Urban had been passing through town as he went on to the next destination on his summer concert tour. 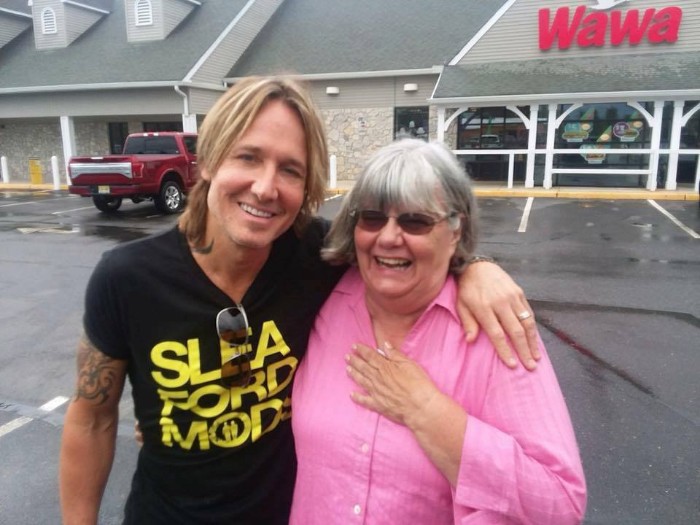 The act of kindness has since gone viral, and the stories and comments about Reed are nothing short of flattering. In fact, Medford’s community Facebook group made the photo of Reed and Urban their cover picture. Her good deed has made the town famous.

Reed’s New Years resolution aside, it seems like she is the kind of person worth knowing. Keith Urban should consider himself lucky to have crossed paths with her.

Don’t forget to share this random act of kindness turned celebrity encounter with your friends!