Every small-town community has that one resident who everyone knows and loves, someone who can brighten their days just through walking by and giving a friendly wave.

For the residents of Jerseyville, Illinois, in the southwest part of the state, that resident is Rodney Ridenbark. Since his wife passed away 20 years ago, he’s filled his days walking around town, stopping to chat with customers and employees at the diners, salons, and grocery stores in the small downtown area. 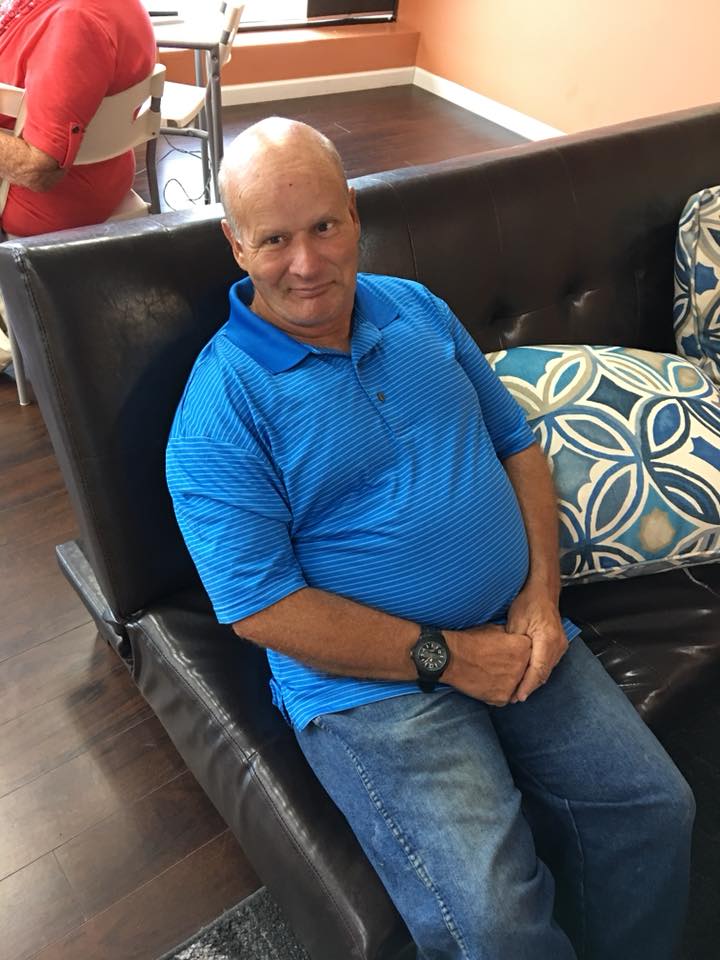 Rodney has done his best to get to know everyone in his town over the years. But even if he doesn’t know the person, he shows up and pays his respects at all funerals.

It’s one of the peculiarities that Jessica Grace finds so endearing. 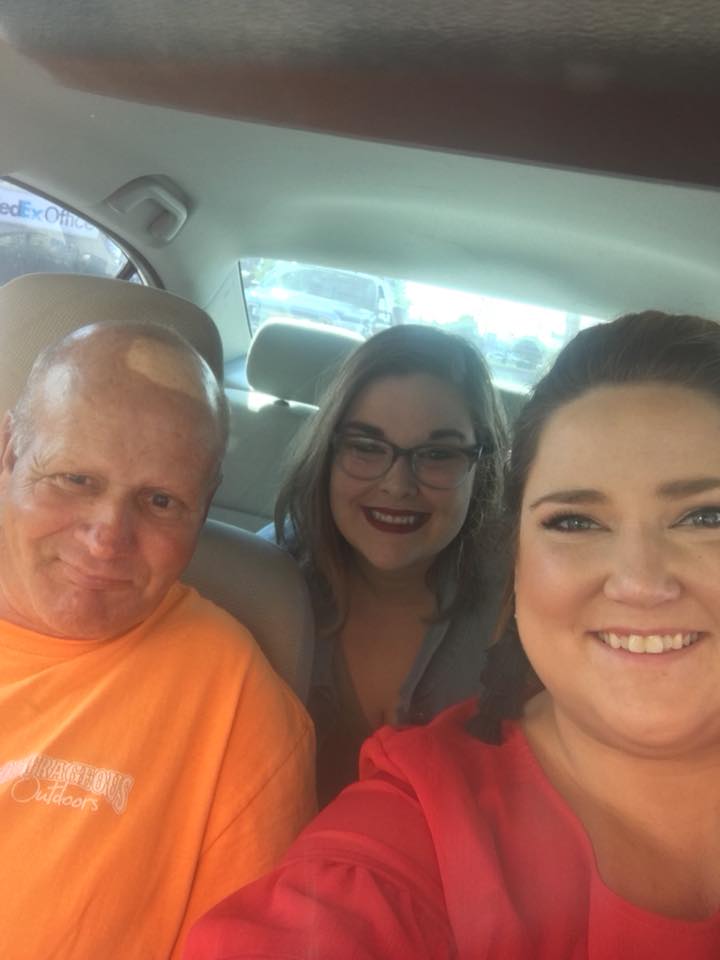 Jessica owns a tanning salon and thought her friend could do with some new attire for future funerals. So she started a GoFundMe account late last month to see if others would pitch in, and the residents issued a collective “You bet!”

The initial goal was a modest $600, just enough to present him with a new suit, shoes, tie and belt ahead of his 60th birthday on November 3. But they raised so much more! 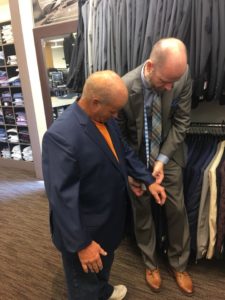 I love our Jerseyville community and how we help each other out. Let’s show Rodney how much he means to us! I know Jerseyville would not be the same without Rockin’ Rod! Let’s make this his best birthday yet!

Any additional funds would “go directly to Rodney to spend on whatever he likes,” she wrote, and the more than 100 people who have donated so far appear intent on sending him on a shopping spree! 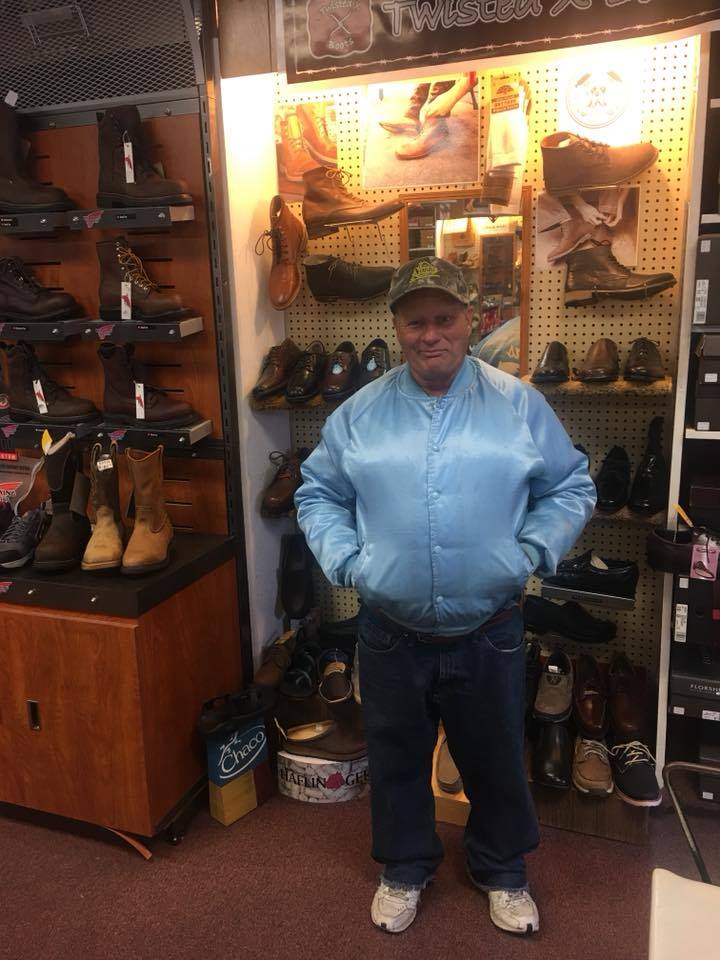 And in the suit and boots they bought he’ll certainly be looking dapper for his birthday party!

What an incredibly sweet thing for Jessica to do for this kind-hearted man, and for the rest of the community to pull together to accomplish. Who’s that special person in your own community, and can you think of anything you could do to show your appreciation?

Watch him getting his suit in the video below. Share to warm hearts today!