It’s a saying that motivates sports teams everywhere, serving as a reminder that no matter how hard one person tries, it’s a combined effort that leads to a win on the field. But for one specific football squad in Rockport, Texas, the saying probably means something else entirely.

On August 25, Hurricane Harvey made landfall in southeast Texas. Rockport was one of the hardest-hit towns in the state. 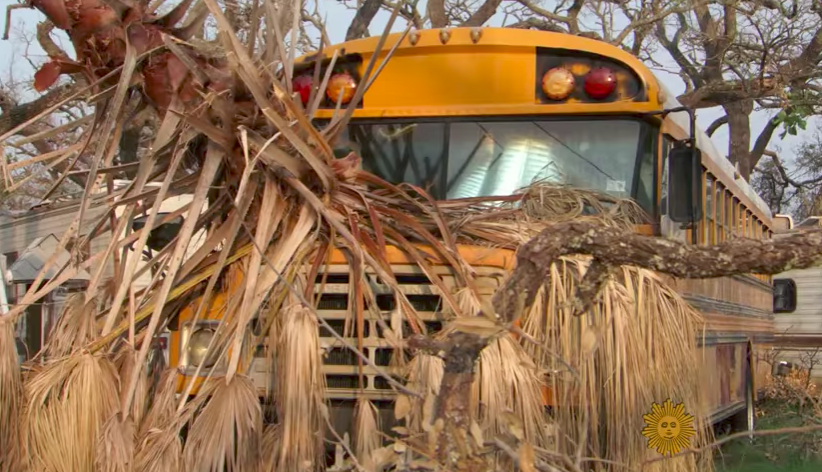 “It looked literally like a bomb went off in this town,” Johnny Sotto, a senior football player at Rockport-Fulton High School said about his first impression after the hurricane. 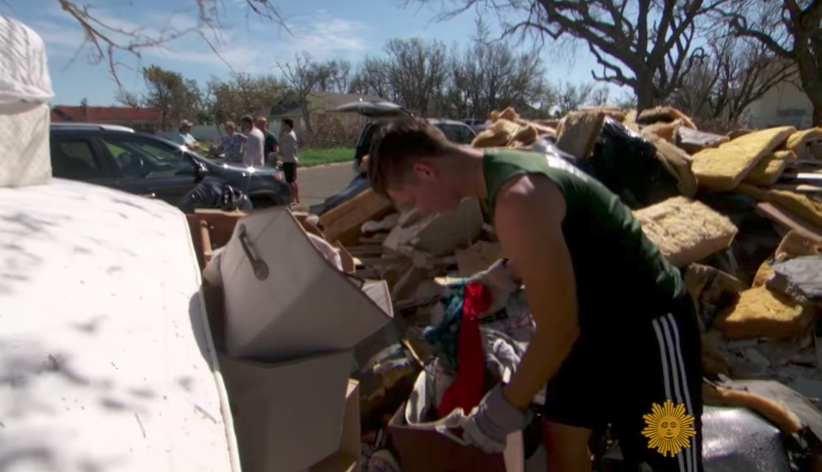 Like many other schools in Texas, Rockport-Fulton is closed indefinitely. But that’s precisely why, when many of the players returned to town following the storm, they showed up for practice.

“Some of them don’t have street clothes — it’s the clothes they got on their back,” coach J.D. Medrano told Steve Hartman. But they weren’t willing to let Harvey control every aspect of their lives. 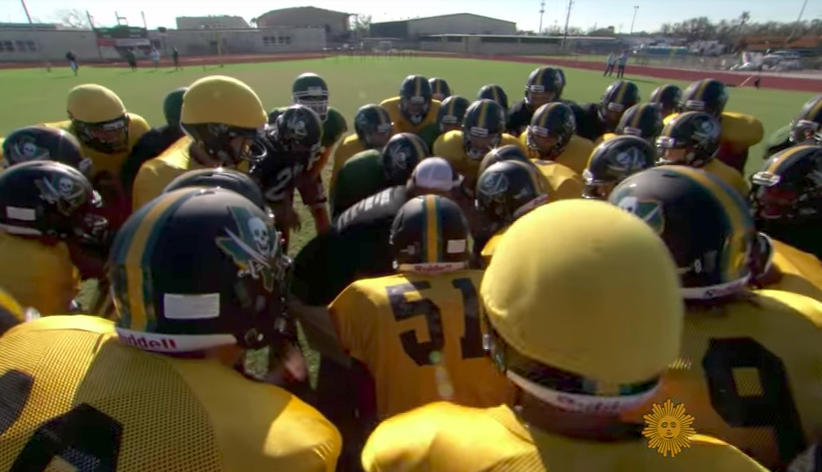 When everything else about their lives is in shambles, J.D. says, “This is home to them … it’s the only thing close to being grounded.”

And so, they come to practice, kick field goals — though, their’s is no longer standing, and run drills.

But their efforts to feel grounded extend far beyond the football field. When they’re not practicing, they’re working together to help others.

The team goes around the community and helps to clean up downed trees, rubble, and anything else standing in the way of Rockport becoming whole again. 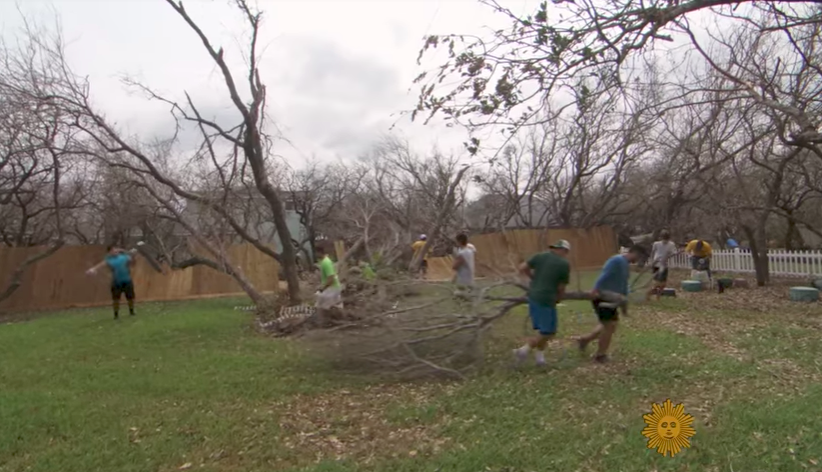 While some teams are solely concerned with winning, this one says their bond is about much more than that. “Nothing will stop the way we work as a family,” player Franklin Ramirez says.

“We’re not a team anymore. We’re always going to be together as a family and we’re going to get through everything.” 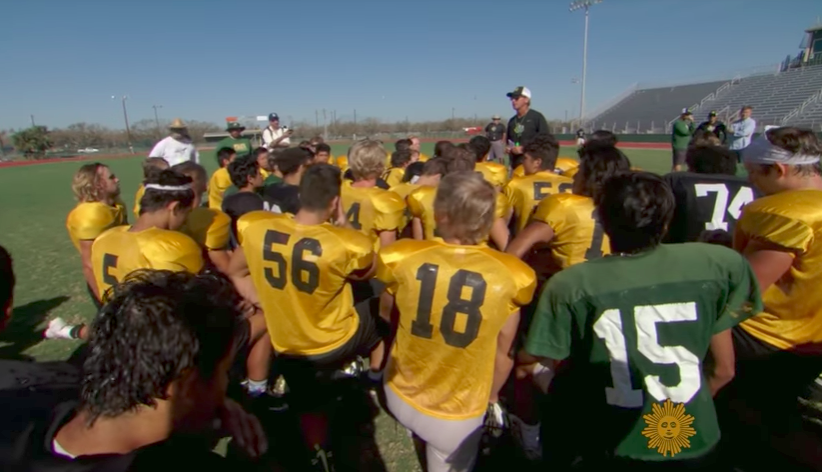 When it comes to the Rockport-Fulton football team, their teamwork truly makes dreams and magic happen.

Hear more about their inspiring outlook on life in the video below and share to spread some love for these amazing young men.