As a small business owner, you deal with a lot of ups and downs. If business is slow, that means your employees and your own family will hurt from the decrease in profit.

Damian Penner, owner of Rocco’s Pizzeria in Manitoba, Canada, knows this all too well. As a homegrown eatery in a small town, Damian works very closely with his employees and within the community. Which is why when he was robbed recently, he felt everyone’s pain from losing money. But what was initially anger turned quickly to sympathy.

Damian and his wife Jodi have owned Rocco’s since 2011. 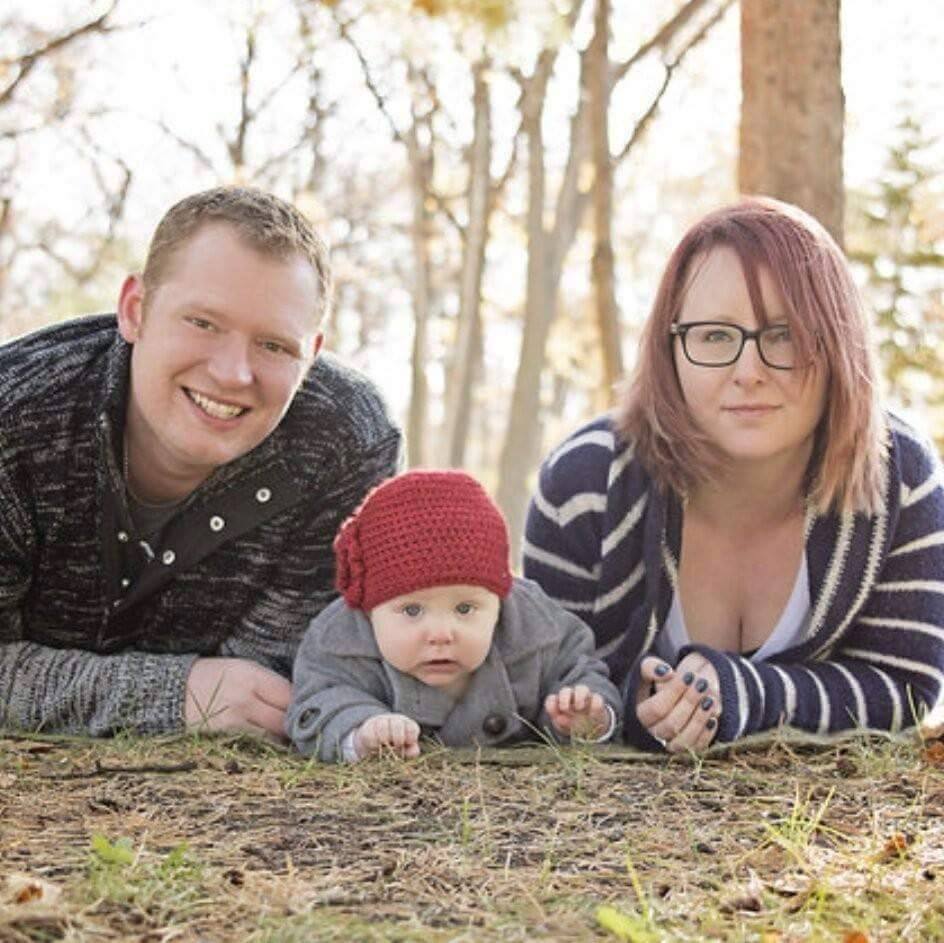 But the pizzeria is much more than just a family-owned restaurant. They do fundraising events and work closely with organizations that provide much-needed services to struggling residents. 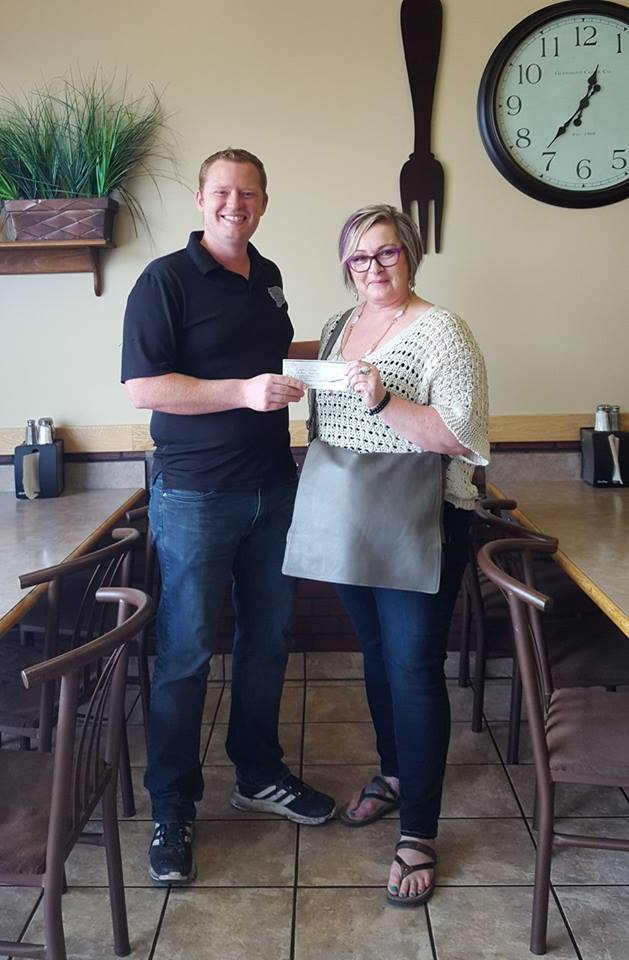 Recently, though, Damian was upset to find that the store had been robbed of numerous frozen pizzas. 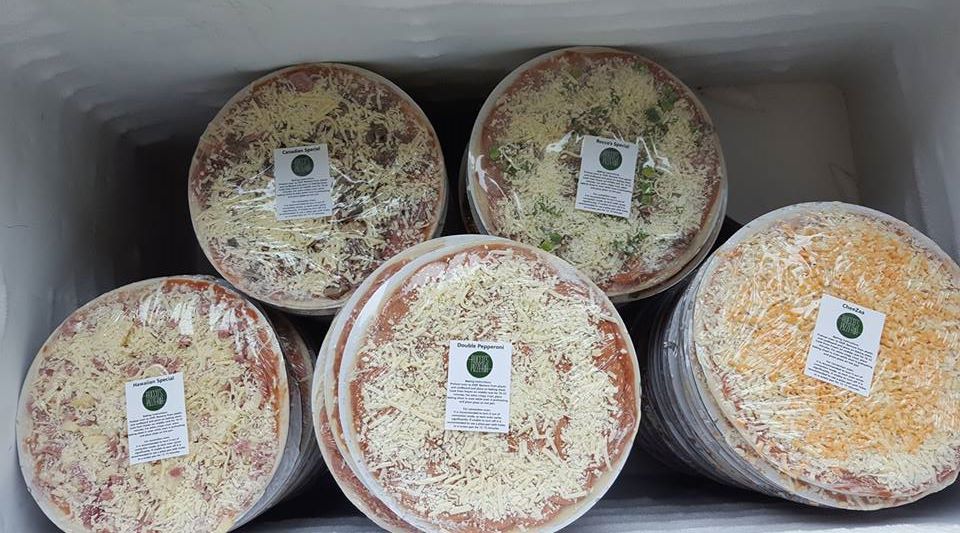 According to Damian, a woman and four children went into Rocco’s on Sunday night. The kids were distracting the worker behind the counter, while the woman decided on something from the menu, occasionally snapping at the employee. After some time, they all left, but it was later revealed that they made off with numerous pies.

After his initial disappointment as a business owner, Damian considered things as a person.

Rather than reporting the theft to the police, he turned to social media to explain what happened: 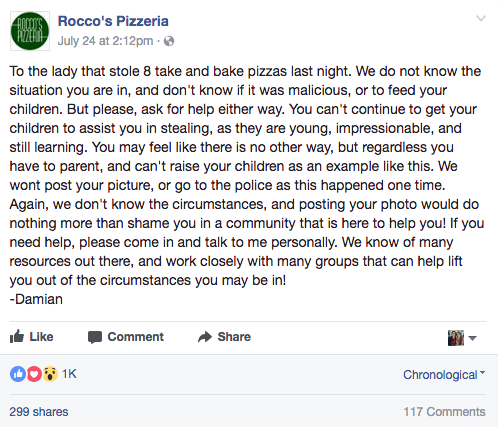 That’s theft from my pocket and it’s theft from my family,” he said. But then he realized: “There’s no point in going around, stomping your feet all day long, getting mad because of something that, inevitably in business, will occur. How we react is what’s going to define us.

So he put a call out for the woman to come forward and get help. “I’m a family man and this is a family that I don’t want to give unjust stress to, but would rather see the community try and help them out.” 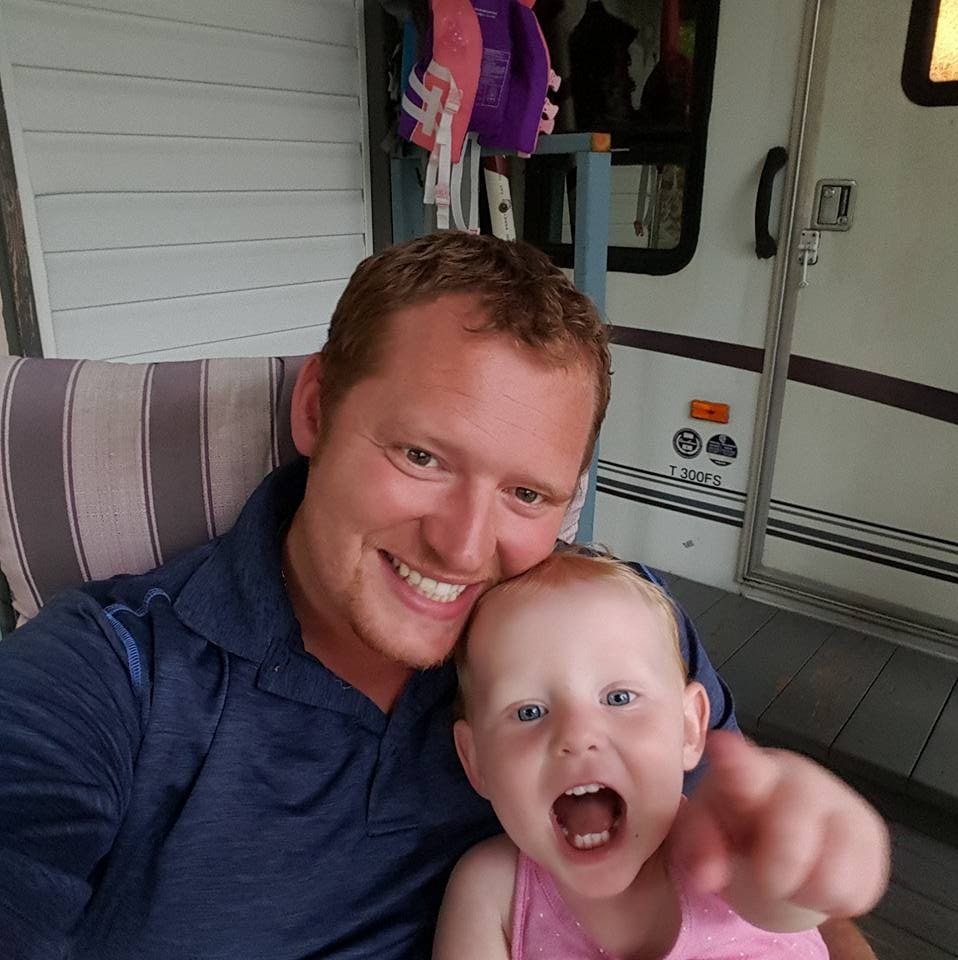 Since the post went viral, Damian found the woman on social media, but says putting her picture out there would only lead to internet shaming. Instead he hopes that she’ll come forward and consider his generous offer.

Share this today if you think it’s great that Damian acted with humanity rather than hatred!

This 10-Yr-Old Is Baking For A Cause And His Skills Take The Cake.

Joaquín Nahuel's road to recovery has been long and uncertain, but he's managed to find a way to utilize his talent and passion for baking to help him in ways...

“I Still Can’t Believe It.” Train Slices Amazon Truck In Half — Just Missing The Driver.

The holidays are a time of gratefulness, something that was very much at the top of Alexander Evans' mind this year. As an Amazon driver, Alexander is no stranger to...

Meet Lionel And Amos, An Odd Couple Who Found Love In A Hopeless Place.

A pig named Amos and a bull named Lionel are living their best lives after being rescued from truly disturbing conditions at a roadside stand in south Florida. The then-piglet...

Get more stories like this in your inbox! Sign up for Smile, our free daily good news email read by over 825K people! “Don’t call my sons ‘heartbreakers’ please. I...