When Rob Lee of Fresno, California, was just 6 years old, his family home caught on fire due to stray Fourth of July fireworks.

Rob and his human family members were able to rush outside to safety, but his beloved dog Mackie was still trapped. That’s when Fresno firefighters risked their lives to rescue Mackie from the inferno — and immediately inspired Rob to be like them when he grew up! 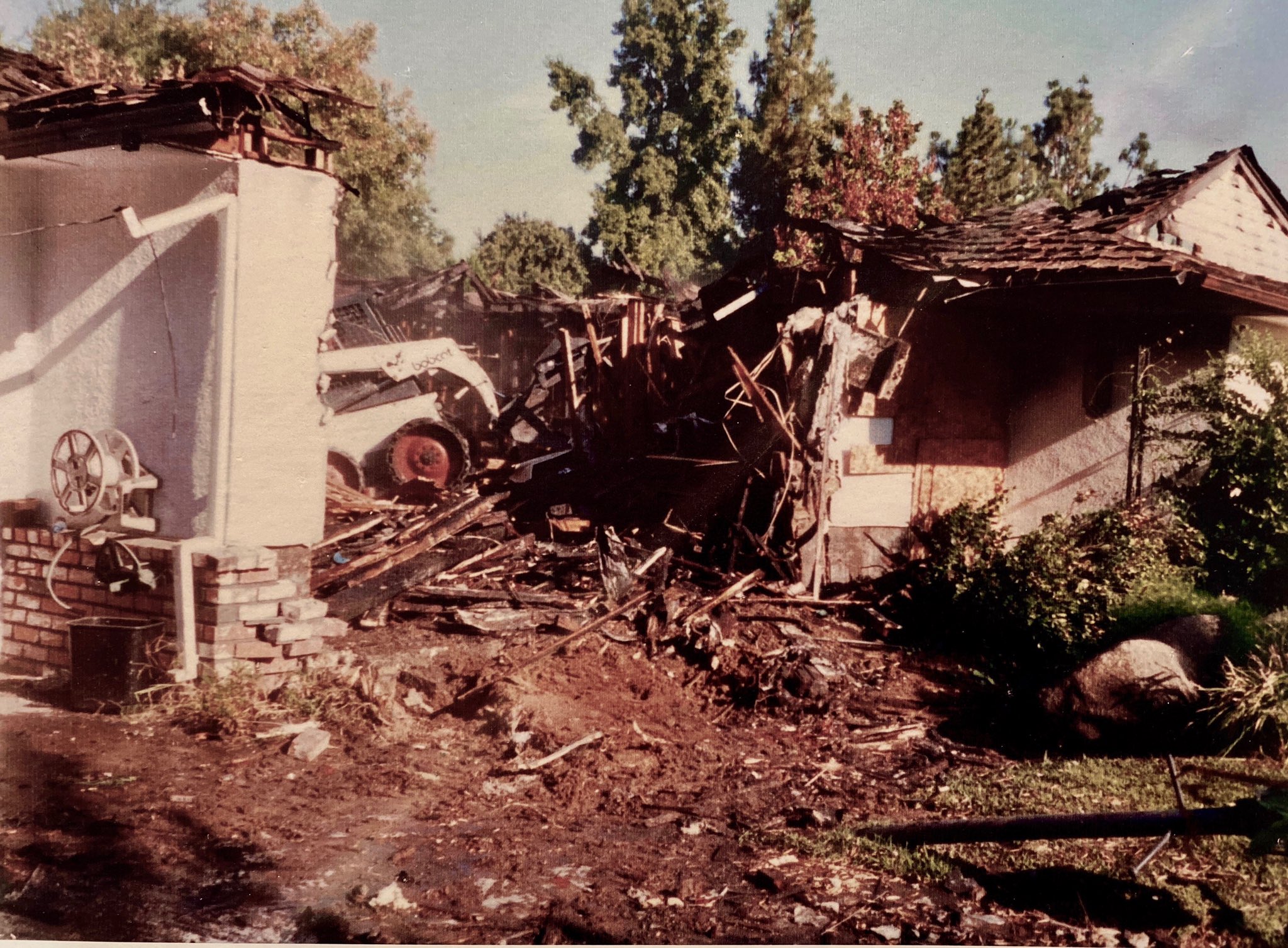 “I was that child on the doorstep and a firefighter was giving my dog to me,” Rob explained. “That left a profound impact on me.”

The heroic efforts of the firefighters that day meant Rob got to spend another eight years with his canine best friend! Not only that, but he also had a new goal in life, which he never wavered from!

He entered the fire academy at Fresno City College right after graduating from high school. Later, he joined Fresno Fire’s Explorer Program and came to work for the very same department that saved his dog’s life. 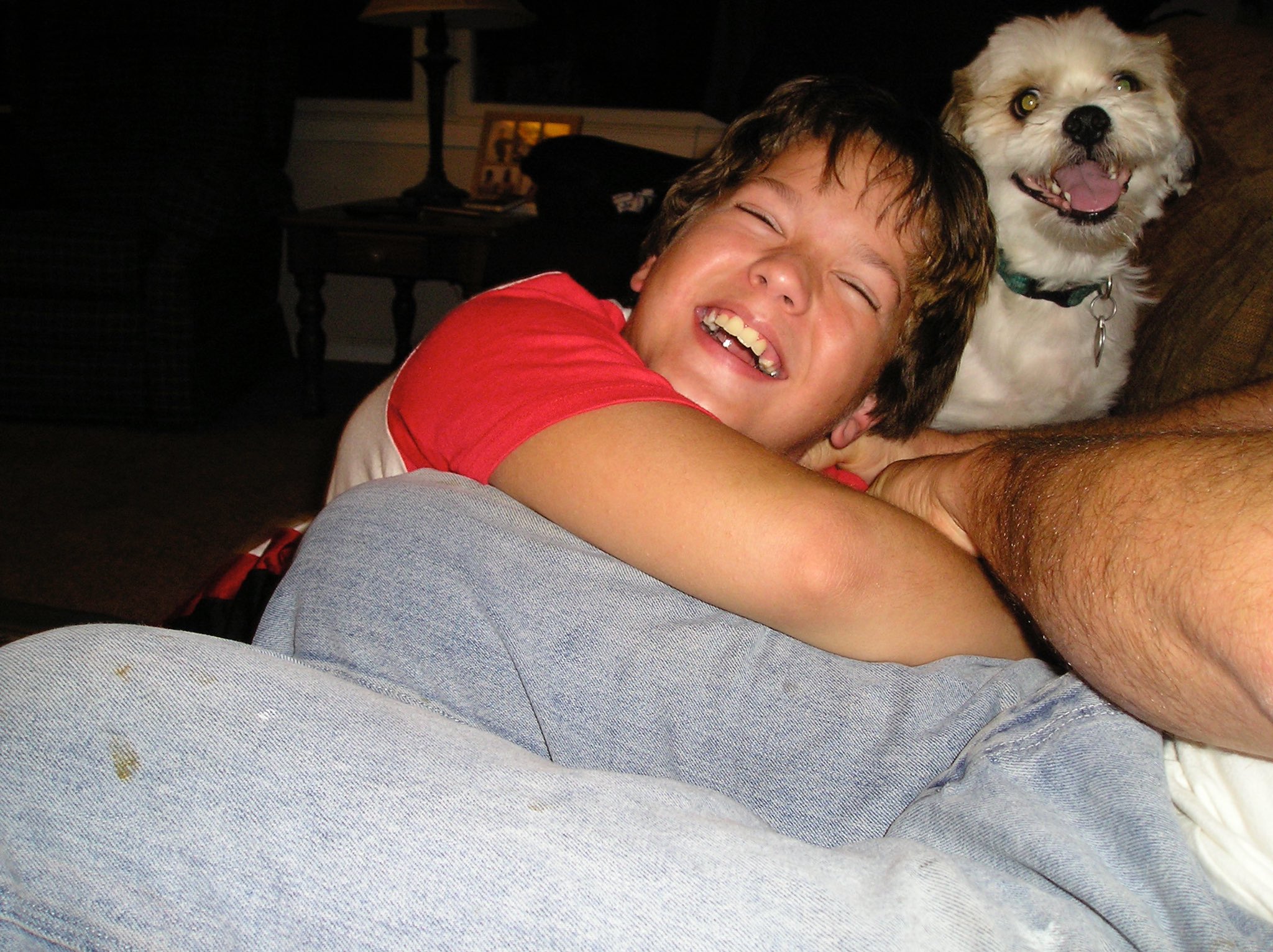 On the exact same day Rob’s house caught on fire 21 years later, he was on duty when the department got an emergency call. A local veteran’s house had been hit by an errant Fourth of July firework. By the time the first responders arrived on the scene, the home was fully engulfed in flames. The human residents were safely outside, but their dog Sampson hadn’t made it out. It was true déjà vu for Rob.

He rushed inside, where he found a fellow firefighter struggling to get Sampson out. The dog was too big for one person to lift safely, which meant Rob arrived just in time!

Working together, the two of them were finally able to wrestle the large pup out of the flames to safety! No matter how difficult things became, Rob and his teammates refused to give up! After all, Rob said, “Houses can be rebuilt, but dogs can’t be replaced.” 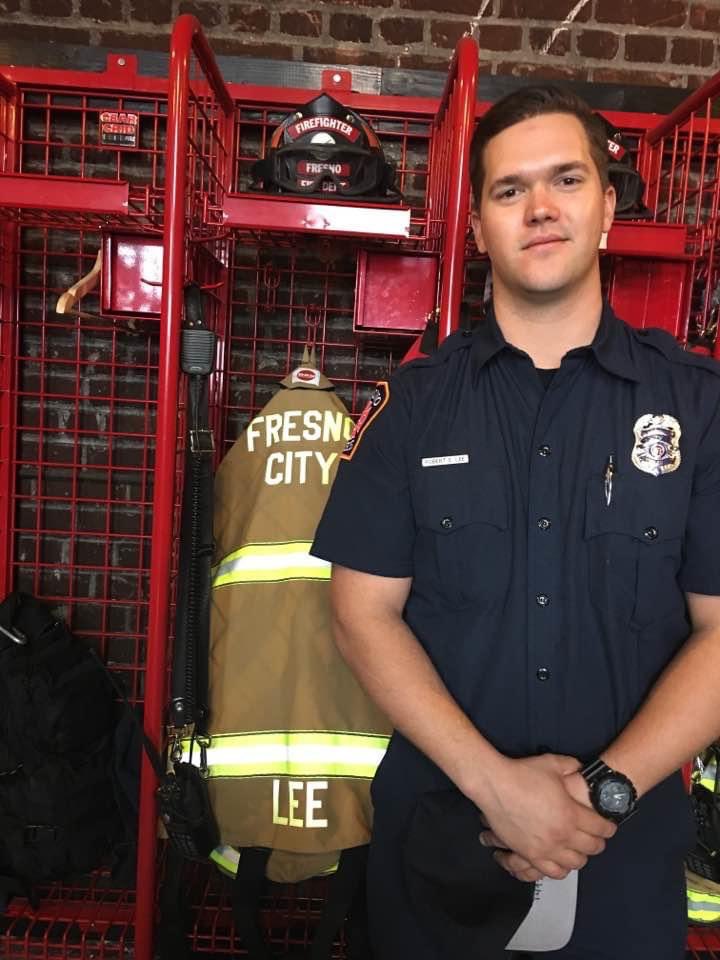 Sampson is expected to make a full recovery, and his human is incredibly grateful to these brave firefighters for rescuing his best friend. As for Rob, saving the pup brought him full circle from that pivotal childhood experience to the hero he is today! What a beautiful way to return the favor of a lifetime!

Don’t forget to share this story to make someone smile.