When Rion Paige was diagnosed with arthrogryposis multiplex congenita (AMC), she could have lost hope. She could have let her dreams of stardom go. But Rion was not your average kid.

Despite the fact that AMC left her with a deformity in her arms, she has always been a bright, exuberant person with big dreams. Ever since she was a tiny child, she’s been making sure that she’s never far from a microphone.

She developed a love of singing early on and she’s never stopped fighting to reach her goal of making it big, and in 2013, she got her break on “The X Factor.” 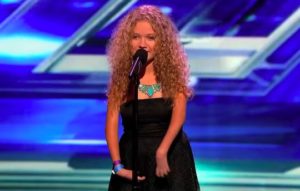 When she stepped up onto the stage to audition, Simon Cowell asked her to tell the crowd something interesting about herself. “I have arthrogryposis multiplex congenita, which is basically a whole bunch of words to describe something really simple,” the bubbly teen quipped. 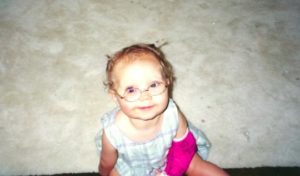 She described how all she had to do was figure out different ways to do things. Sure, she’s hit a few snags along the way, but she’s always figured it out and kept it moving. When she reaches a rough patch, she always turns to music. 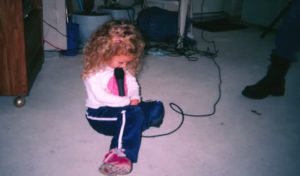 Naturally, she was afraid that the judges would think differently of her because of her AMC, but fortunately, they just couldn’t get enough of her amazing personality.

Not to mention her voice.

After a chat with the panel, she launched into a gorgeous rendition of Carrie Underwood’s “Blown Away.” 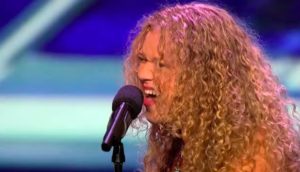 And the song was fitting, since the title described exactly how the judges felt by Rion’s performance. She went on to get four yes votes, and the panel was full of positive feedback! 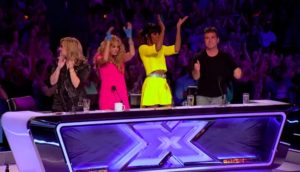 You can learn more about Rion’s journey and hear her awesome voice in the video down below.

If you’re inspired by this fighter, be sure to share her story today!