Rick Turner is not the same person he was before becoming a service member.

Raised as a military brat by a Navy father, it only felt natural for Rick to join the Army when he turned 18 years old. But after two tours of combat in which he witnessed friends die and was even shot in the head himself, he returned home with PTSD and had a difficult time adjusting to life back in Texas. 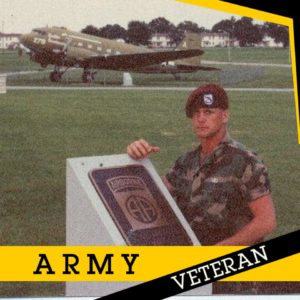 When the now 48-year-old ended his military career and settled down in Texas with his wife, Tancy, life was rough. He felt he could never be forgiven for the things he’d done while serving and didn’t want to talk about it. The physical and psychological scars were, at times, too much for the veteran. 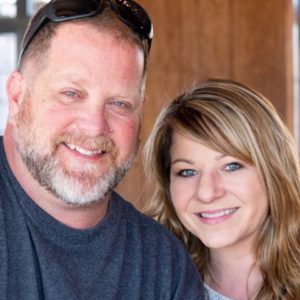 But everything changed when in 2012, he sat down with a newspaper in a Dallas coffee shop. He read about a fellow soldier, Army Staff Sgt. Travis Mills, who’d stepped on an improvised explosive device while deployed in Afghanistan and lost all four of his limbs.

That same day, the Turners began brainstorming ways to help the soldier. They held a motorcycle charity ride and rallied their local community, raising nearly $40,000 in donations for the father and his family. As a result, the state even declared July 28 as “Travis Mills Day.” 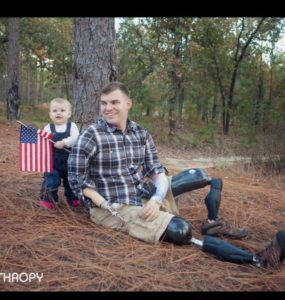 After that, Rick knew he had the power to make a huge impact in wounded soldiers’ lives, particular those who’d lost limbs. So he founded Spirit of a Hero (SOAH), a military nonprofit organization dedicated to supporting critically-injured service members. They raise money to pay for physical therapy, fitness, education, and, in some cases, even legal fees. SOAH also gives veterans a much-needed sense of community. Every year, they name one member as their “Hero” recipient. Mills was the first. 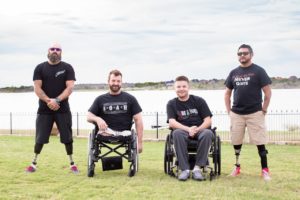 And SOAH has helped Rick tremendously as well. Once suffering quietly with his invisible wounds, now he makes a difference in the lives of the other brave individuals who sacrificed everything to keep our country — and freedom — safe.

“I just felt moved to help those not as fortunate as me,” Rick explained. “I have PTS (post-traumatic stress), my back kills me, I walk with a limp and, yeah, I got shot in the head. But, trust me, I’m one of the lucky ones. I just had to do something.” 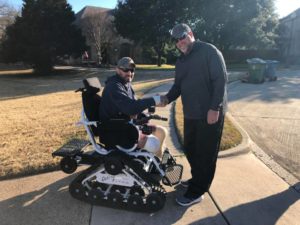 After feeling helpless to save his comrades’ lives, it must be incredibly gratifying for Rick to give others their lives back — just in a different way. The work he’s doing is so important, and so appreciated.

Share this story to spread the word about this amazing organization and to thank all the heroes for their service and sacrifice.