No matter who you are or where you’re from, there’s something universally heartwarming about the sight and sound of children playing in the snow.

A video of two refugee kids from Eritrea is now viral online for all the right reasons. The clip was shared by Rebecca Davies, a spokesperson for the Ripple Refugee Project, a Toronto-based group of private citizens that sponsors, settles, and helps to integrate newcomers to Canada. 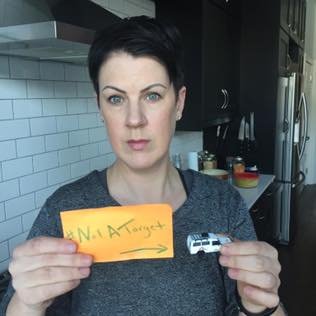 Rebecca is currently hosting a family of five who have spent the past five years fleeing violence in their native Eritrea. The mother and her four kids had previously been living in a refugee camp in Sudan before being brought to Canada by Rebecca’s organization. As they begin to adjust to life in the Western world, the mother and her children have been awestruck by the many differences in cultures and locations.

One very obvious one between northern Africa and Canada? Snow! 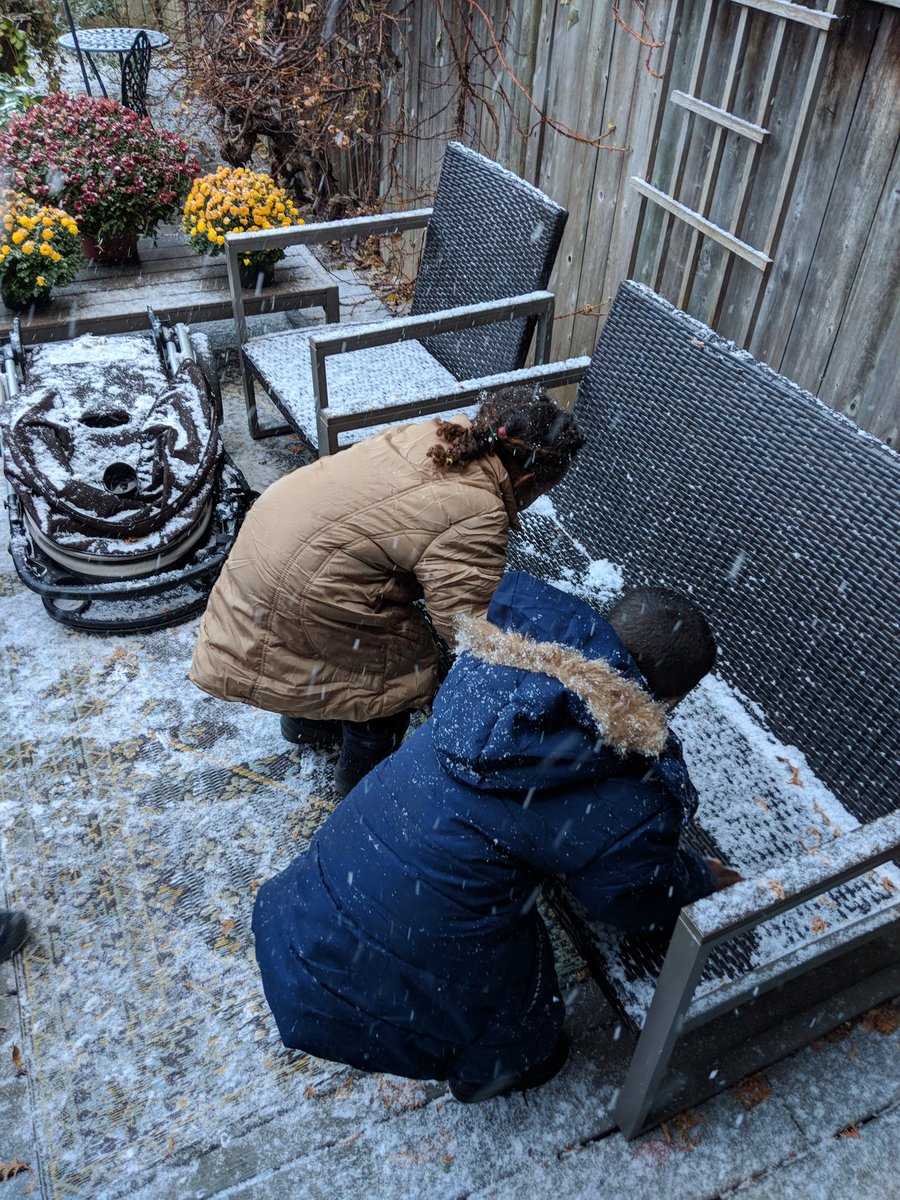 “I looked up and there were big, fat snowflakes,” Rebecca explained. “We had talked the day before about weather in Canada. So I called them and they all ran to the window.”

Two of the oldest children who are ages 7 and 5 couldn’t wait to get outside and experience their first snowfall, so Rebecca grabbed her camera and recorded their reaction. 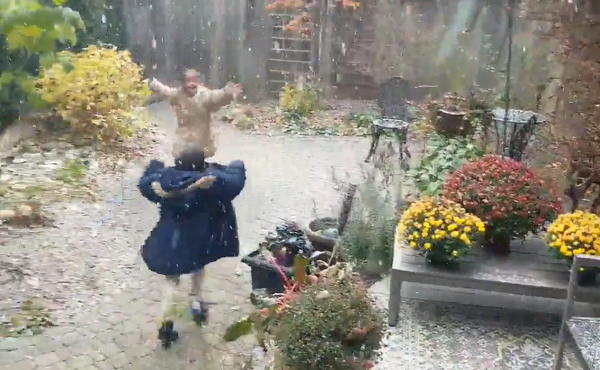 Bundled up in their donated winter coats and boats, the two kids rush out into Rebecca’s back garden with their arms thrown wide open. The flakes are big and fat as they float through the air. For these impoverished kids from a war-torn country, this must have felt like they’d stepped into a beautiful snow globe!

“They ran, opened the big patio door themselves, which is a very hard and heavy door, and just ran out, and put their faces up to the sky and started twirling,” Rebecca said. 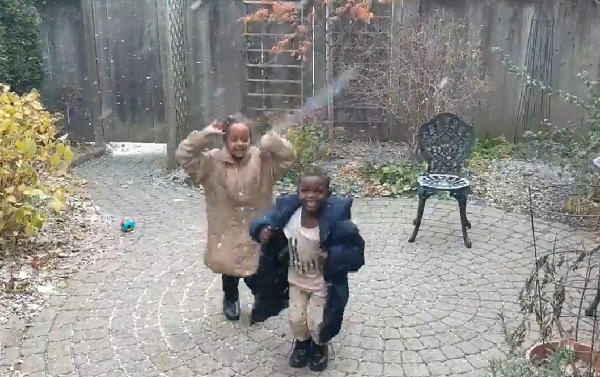 Rebecca’s adorable video swept across Twitter quickly, and soon it had even been noticed by Canadian Prime Minister Justin Trudeau.

“Amazing,” Trudeau wrote. “Now convince them that shoveling snow is fun and you’re all set. Thank you for everything you do, Rebecca.”

Amazing – now convince them that shoveling is fun and you're all set. Thank you for everything you do, Rebecca. #WelcomeToCanada https://t.co/MBnw88JYtT

Rebecca said that the kids’ mother was also overjoyed to see her children having so much fun in their new home, adding, “It’s all new. There’s a huge curiosity of her own to see snow and touch snow and be in the moment herself.”

What a wonderful reminder of the simple things that make life interesting and fun! We wish these kids a lifetime of learning and joy in their new home country. Watch their exuberant reaction to snow in the video below, and don’t forget to brighten someone’s day by sharing!