It appeared at first that the little boy dancing at this 2013 Rascal Flatts concert in Pikeville, Kentucky was just into the song and having a good time. It took him a few minutes to realize that all eyes were on him.

At that point, most would have shuffled back to his seat in shy embarrassment…But not this pint-sized superstar in the making! 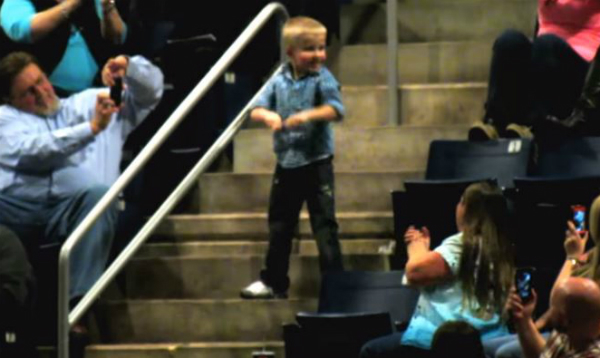 The unnamed youngster instead took the rare opportunity to steal the spotlight from Rascal Flatts and put on a memorable dance performance.

The little boy showed off an impressive array of moves while LMFAO’s “I’m Sexy And I Know It” played in the background.

A spotlight shined on him as he danced his best, demonstrating that clearly someone knew what a rare and entertaining moment this was. It’s especially funny because Rascal Flatts found themselves with an opening act they hadn’t planned on. 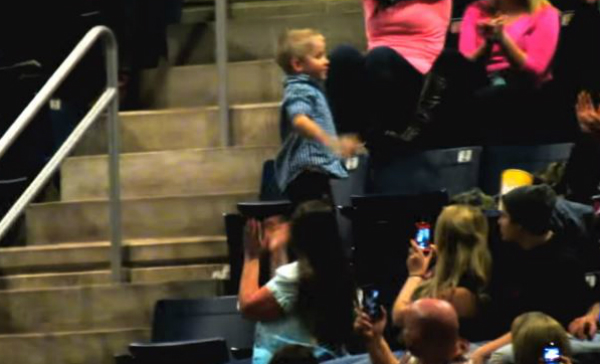 There were a couple of particularly stand-out moments in this adorable impromptu performance. For instance, his “point at the crowd” dance. 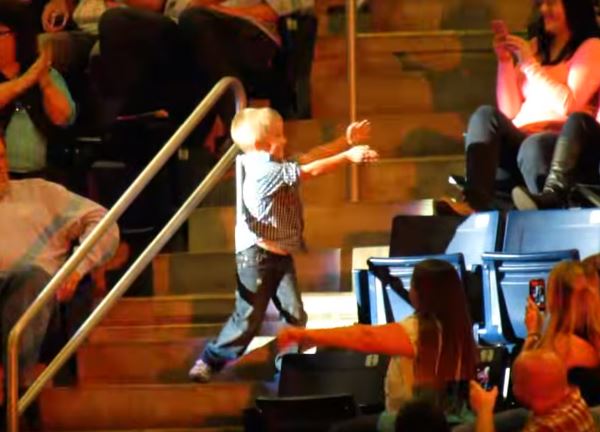 His jumping on the seats to hype up the crowd. 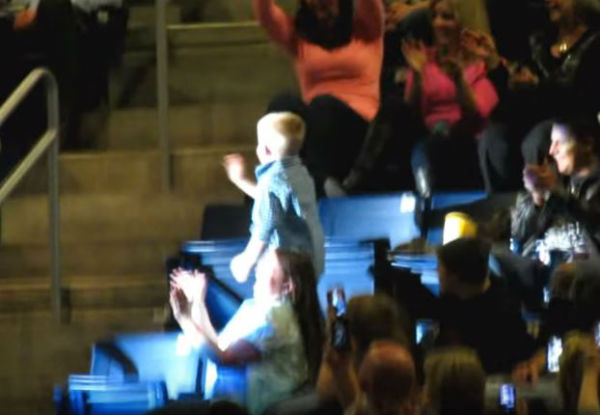 And also this part where he was a little lost when the beat paused, and he clearly had a “now what should I do?” moment. But like any true entertainment professional, the little boy winged it and continued to win over the adoring audience. 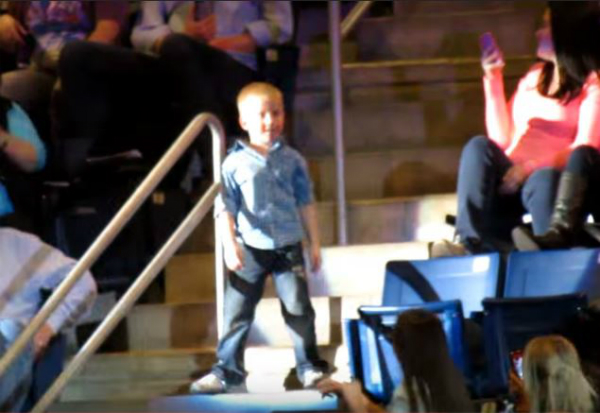 It’s been a few years since this iconic viral moment and his dance has earned over 10 million YouTube views!

You should definitely check it out below. If you’re a fan of kids stealing the spotlight from grown-ups with cute dance moves, please share this story!