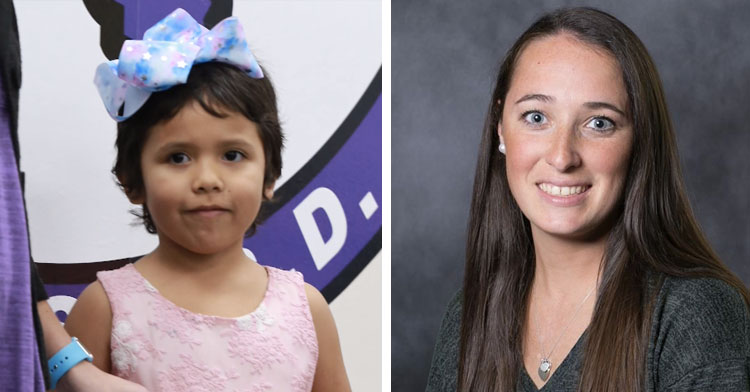 Little Girl Was Being Bullied For Short Hair Until Teacher S...

In school, we’re all taught about the importance of celebrating our own individualities. Ironically, the classroom is often the place where many are bullied for doing just that.

One kindergartner began the school year at Meador Elementary School in Willis, Texas, as a happy, excited little girl. But Prisilla Perez’s confidence plummetted right after she got a short haircut. That’s because some of the five-year-old’s classmates were making fun of her cropped hairstyle. 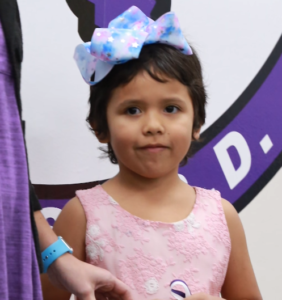 Prisilla’s teacher, Shannon Grimm, says she immediately noticed a change in the little girl’s demeanor. She was much more self-conscious and often wore a hat to hide her hair. “Friends started to call her a boy, and those words cut deep,” Shannon said.

“I would cry because I would think school was not fun,” Prisilla added. Heartbroken by how this was affecting her student, Shannon decided to turn the bullying into a teachable moment for the other children. During the school’s winter break, she had her own hair cut short to match Prisilla’s. 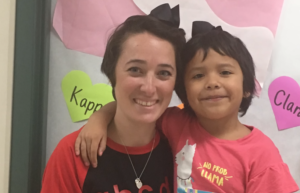 Prisilla perked up as soon as soon as she saw Shannon’s new hair. The teacher had even bought cute matching bows for them to wear together during class. “She was really excited. Her confidence went up,” Shannon said, adding that the other student’s attitudes changed after that as well. 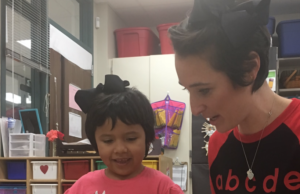 Later in the year, Shannon nominated Prisilla for the district student of the month award “for her bravery during a difficult time.” Little did she know that Priscilla had an award of her own to give out. On Feb. 11, Prisilla was honored at a school board meeting, during which she presented Shannon with a medal for “being her hero.” 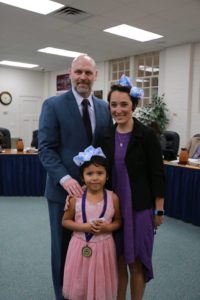 Willis Independent School District shared the news on Facebook, writing, “Willis ISD is proud of Ms. Grimm for her willingness to go above and beyond to brighten a child’s world. Congratulations to TWO very deserving individuals!” 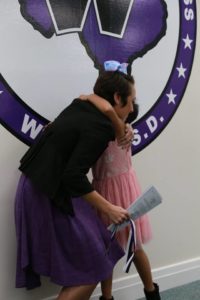 Shannon deserves all the recognition in the world for being such an excellent example to her students. Now she hopes her actions will help others learn a very valuable lesson. “In life you’re always going to have somebody who’s not nice to you. But it’s all about what you do and how you react,” she said. Well stated! 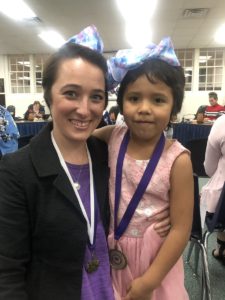 Listen as Shannon describes her motivation behind the sweet gesture in the video below. Share to encourage others to accept and celebrate people’s differences.

When Shannon Grimm saw her student being bullied for her short hair, she decided to chop her long hair off to match the girl's haircut. "My students mean more to me than my hair," Grimm said on a Facebook Live she posted to her page on Jan. 3, 2019.