It’s easy to remember the anxiety that comes with entering a crowded lunchroom when you’re not sure where to sit. The loneliness sets in when realize you don’t see any friendly faces, and sometimes that moment becomes a routine.

That’s what might have happened to Lucy Taylor, a second grader at Barth Elementary School in Romulus, Michigan, if it weren’t for one person’s determination to make things right. 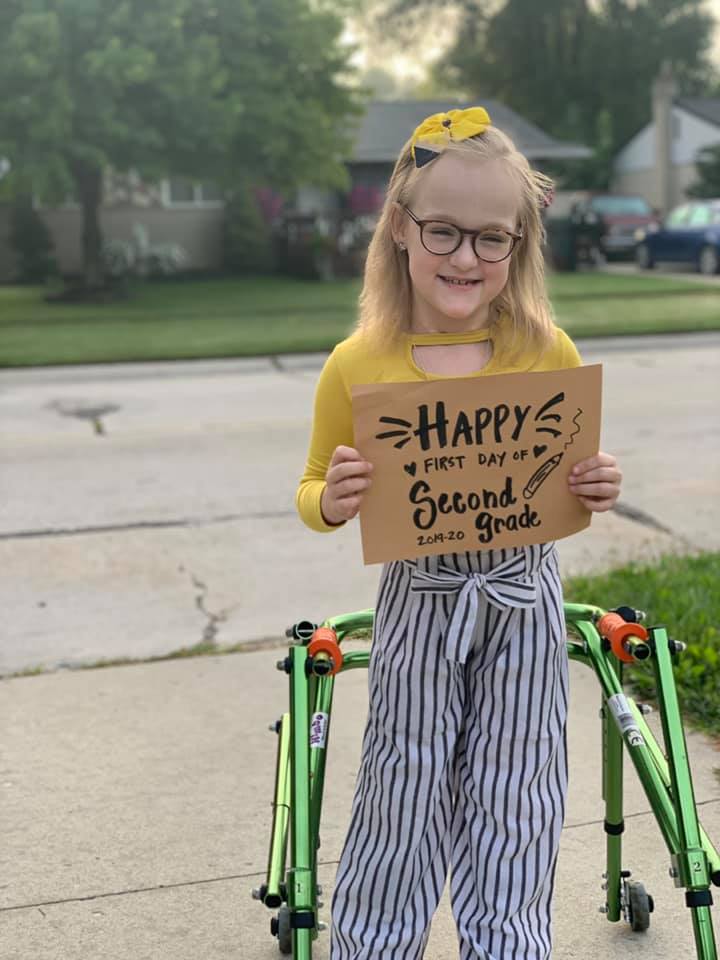 Lucy has cerebral palsy and relies on a wheelchair or walker to get around. Not only that, but she’s also spent so much of her life in the hospital that she hasn’t had a chance to socialize with many kids her age. A few weeks into school, Lucy was struggling.

Her mother, Daun Taylor, learned she was spending her lunch and recesses alone and took to Facebook to express her frustration:

She is likable. She is precocious. She can hold a conversation better than most adults. But she can’t play tag very well. And she can’t swing in a typical swing. And she can’t go down the slide alone. So even though all the kids like her, she is left alone when they run to play. 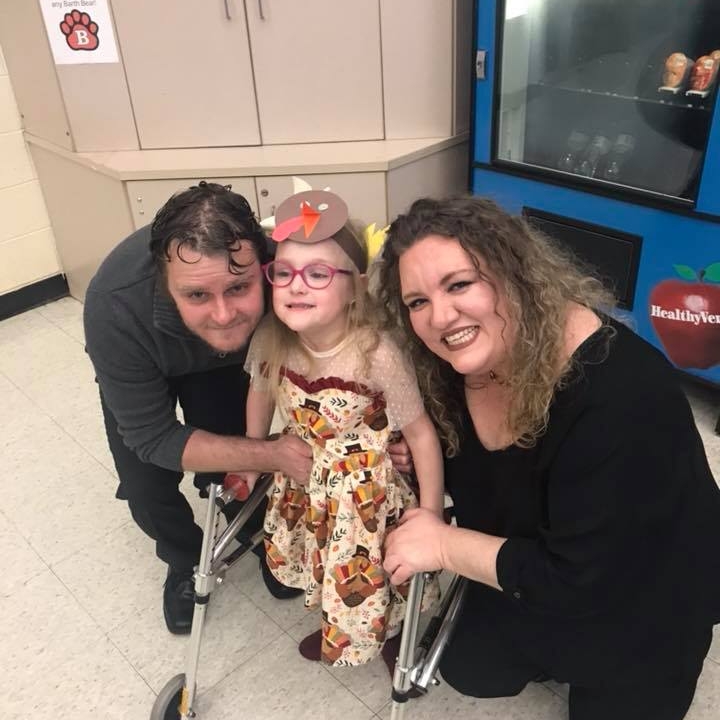 According to Daun, Lucy’s medical treatments ended up being “the easy stuff” when it came to navigating life with cerebral palsy. Watching Lucy’s heart get broken at school each day was hard on the whole family.

“I know she is going to be an amazing adult one day that everyone is going to want to be around, but that doesn’t help in second grade,” Daun said. “There have been lots of tears shed in the Taylor household these last two weeks. Most of them mine, but lots of tears nonetheless.” 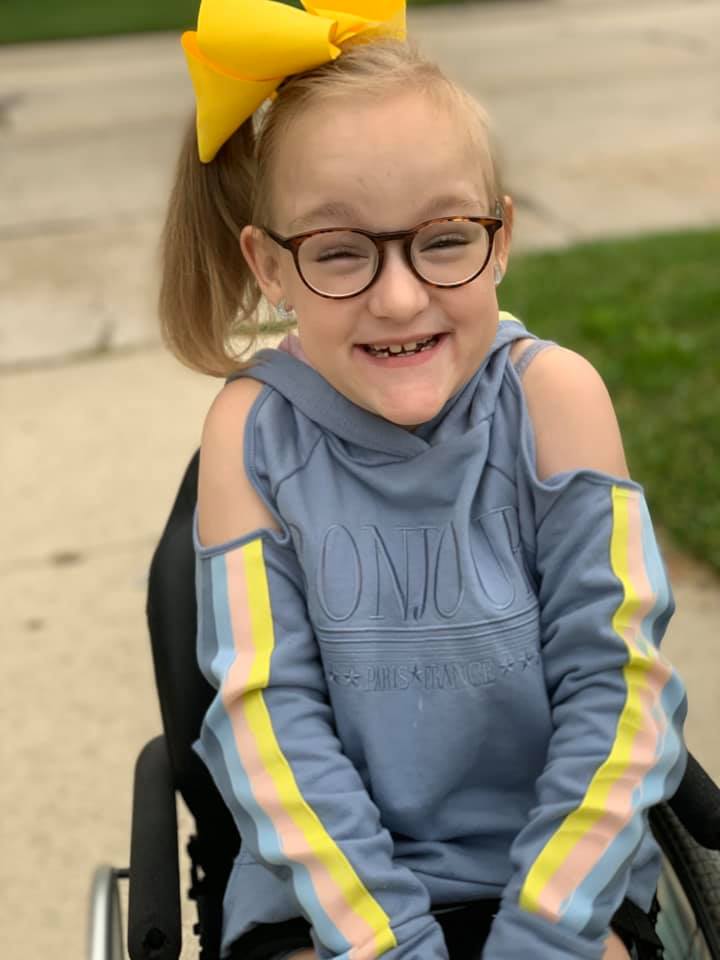 Many of Daun’s friends commiserated with the struggling mother online, but they weren’t the only ones reading about Lucy’s difficulties. Barth’s principal, David N. Thompson, saw the post and made it his mission to turn things around for the little girl as soon as possible.

The next day at recess, David went right over to Lucy and sat down beside her. He proceeded to charm the little girl — while drawing the attention of other students. Soon, he had a whole group of kids laughing with and being friendly to Lucy, finally making her feel like she fit in. 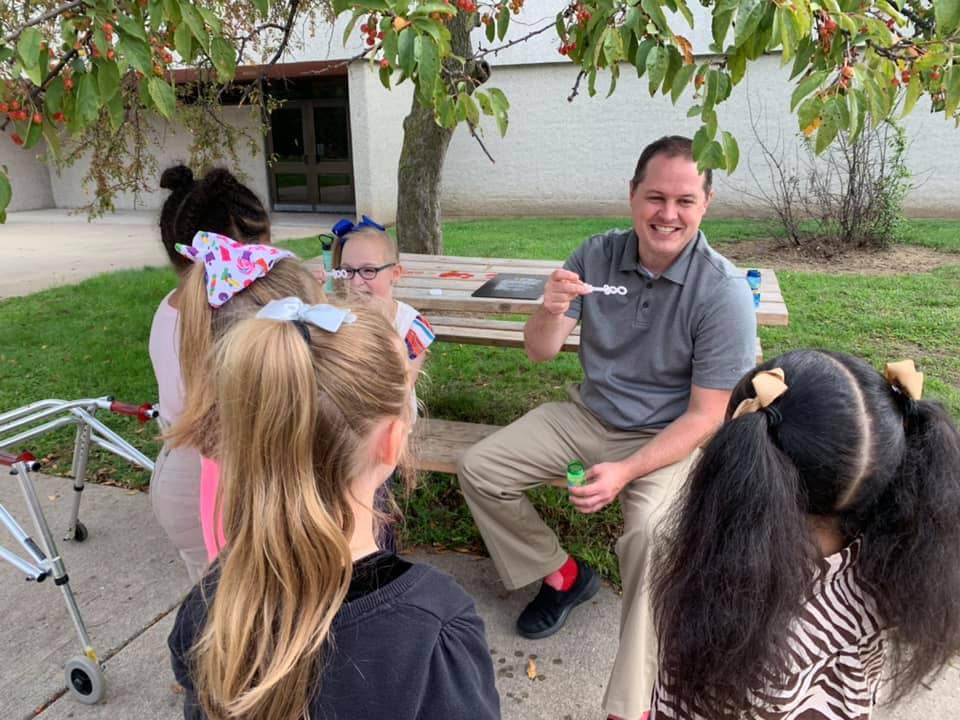 The next day, Daun was thrilled to update her post with news about Lucy’s new friends. “She was still talking about it this morning,” Daun added. “I’m so proud to be part of the Barth family. Mr. Thompson is an exceptional role model to these kids.”

Not only did David show up to blow bubbles and make his students laugh, but he also inspired other children to reach out to Lucy. Now they form a big pack around her at recess and call themselves the “bubble squad!” 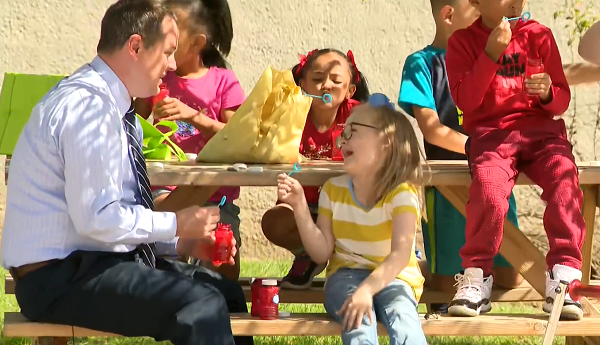 David didn’t think his kind gesture was anything special — he just sees it as his job. “You can’t forget about making sure every kid feels like they’re a part of something,” he said.

But to Lucy and her parents, his act of kindness meant the world. “He’s probably the best principal in all of the Romulus school district,” Lucy said. “He’s great.” 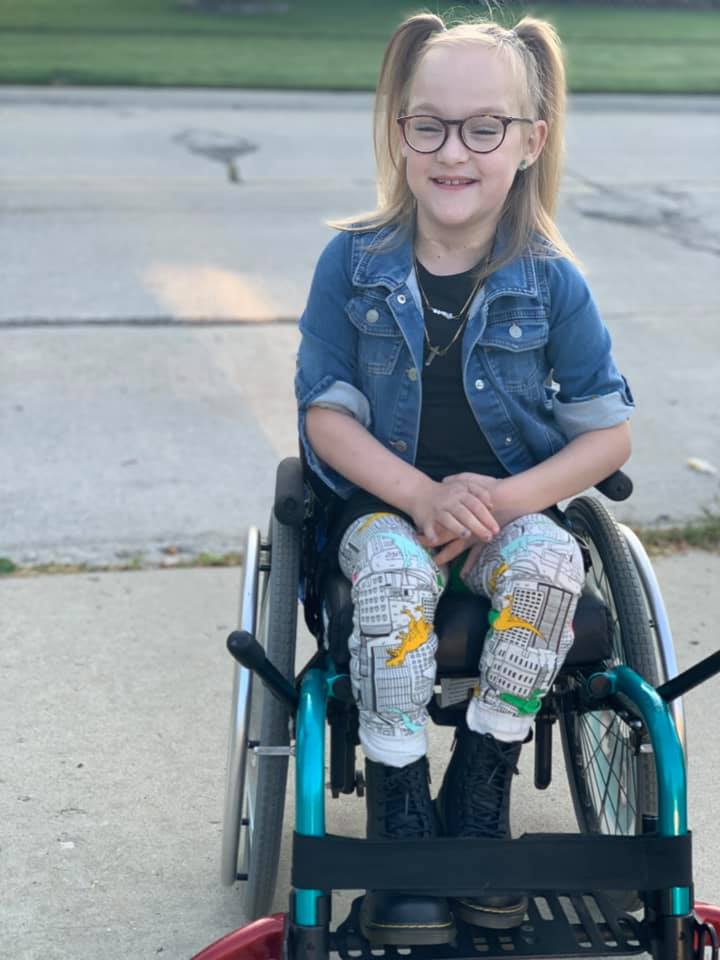 Educators like David are the best kind of people! He could have simply sent an email to Lucy’s teacher after reading Daun’s post, but instead he took it upon himself to make the little girl feel included by her peers. This is true leadership in action. Thank you, David!