A young boy in Redding, California, believes veterans should not just be honored on Veteran’s Day, but every day. And he’s spent the last 2 years working to make that happen.

On Veteran’s Day in 2015, Preston Sharp visited his grandfather’s grave in Redding and was distressed to discover most of the other veterans’ gravesites lacked flags, flowers or any other indication that the living remembered their wartime sacrifices; whether they died in battle or otherwise, Preston believes they all deserve to be honored. 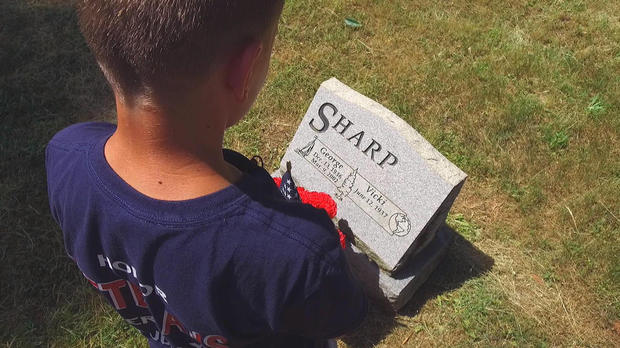 And he did. In a very big way.

Preston was suddenly on a one-boy mission, using donations and money earned from working odd jobs to buy flags and flowers to place on each and every veteran’s grave in his grandfather’s cemetery. Once he finished his job there, he moved on to other cemeteries in the surrounding counties and started checking them off his list. 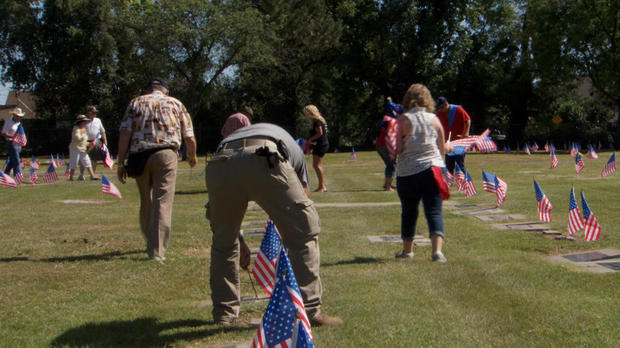 His goal has now expanded to include every veteran gravesite between his home and the state capitol, Sacramento, about 160 miles south of Redding. And he’s made great headway since that day in 2015, so far ensuring that flags and flowers make their way to over 23,000 graves. 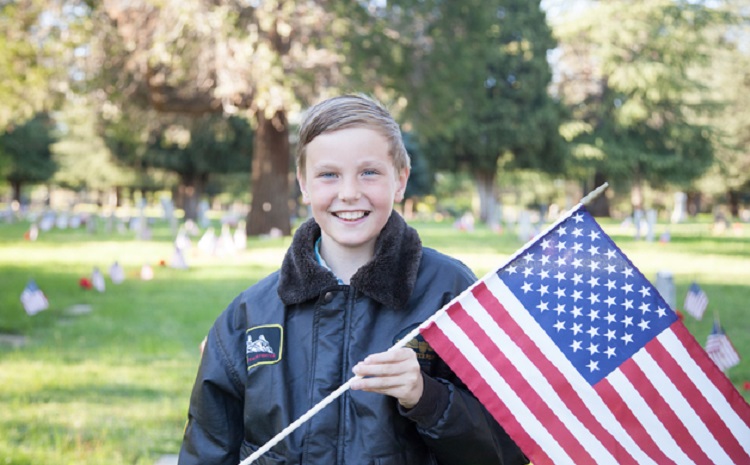 To help with that effort, he’s set up a GoFundMe site, which has so far raised over $30,000 of its $50,000 goal, with many of the donors leaving encouraging messages for this patriotic and dedicated boy. 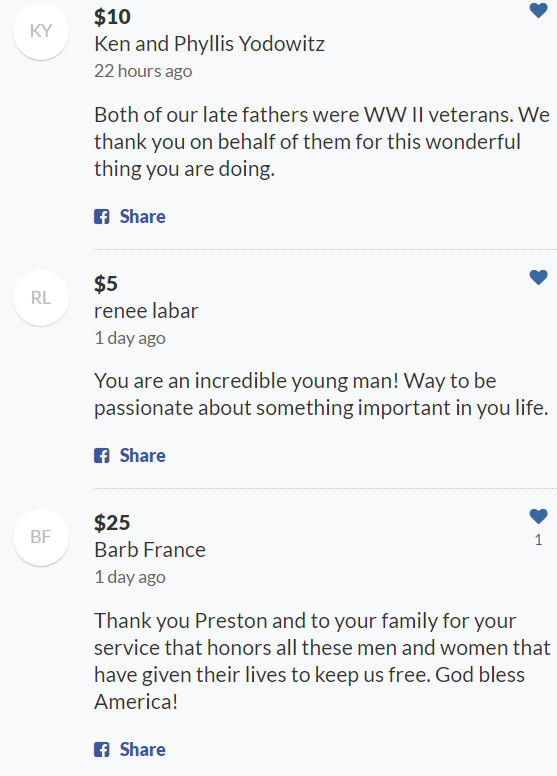 Watch the video below about this incredibly ambitious effort, and share to spread inspiration!

25 Adorable Grandparents Who Will Steal Your Heart In Seconds

‘We have no excuse.’ We took in a 4-day-old baby who’d been exposed to drugs. I had NO idea of her needs.’: Couple celebrates foster daughter’s reunification, ‘It doesn’t mean goodbye’

Get more stories like this in your inbox! Sign up for Smile, our free daily good news email read by over 825K people! “Foster care was something I was blind...

She didn't know it at the time, but on June 6, 2020, Beth Hutchinson of Somerset, Wisconsin, made history by giving birth to the world's most premature baby. The new...

Therapy Dog Plunges Into The Water To Rescue Tiny Fawn From Middle Of Lake.

Since the first moment Ralph and Patricia Dorn met a goldendoodle named Harley, they knew he was a special kind of pup. Harley has always been drawn to children and...

‘I don’t even recognize myself. I look tired. I look like I’ve let myself go. I look angry. I look really rushed.’: Mom realizes ‘there is only so much of me and I need to find balance’

Get more stories like this in your inbox! Sign up for Smile, our free daily good news email read by over 825K people! “I Never Knew Being A Mother Would...

When Fire Breaks Out At Wedding Reception, Entire Town Steps Up To Help Newlyweds.

It was a beautiful spring day on Mackinac Island in Michigan when Elizabeth and Jake Landuyt tied the knot at a local church. They headed over to the Mackanic Island...

This Little Boy Was Living In A Garbage Dump — Until The Internet Stepped In!

Aaron Murphy is no stranger to poverty. The young humanitarian has devoted his life to "blessing strangers" in Latin America, using nothing but the power of his millions of social...