When Cullen Joseph Potter was born, he had less than a 2% chance of survival.

Cullen’s mom Molli Potter had experienced problems early on, spending weeks in a Pensacola hospital trying to avoid going into premature labor. When she and her husband Robert learned that their local hospital refused to accommodate a severely premature childbirth, telling the devastated couple that the baby had no chance of survival, they simply refused to believe it was true. 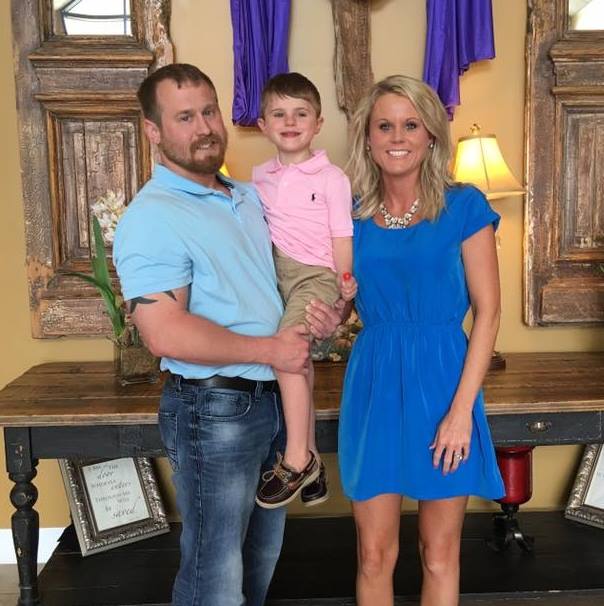 After losing a pregnancy before Cullen, the Potters were determined to do whatever it took to keep their baby alive. They would not give up on their unborn child, so Robert called 16 different hospitals to find one that would help save their baby.

Eventually, he found the people who said they’d help. The USA Children’s and Women’s Hospital in Mobile, Alabama, agreed to deliver the baby early and help the Potters care for him in their Neonatal Intensive Care Unit. 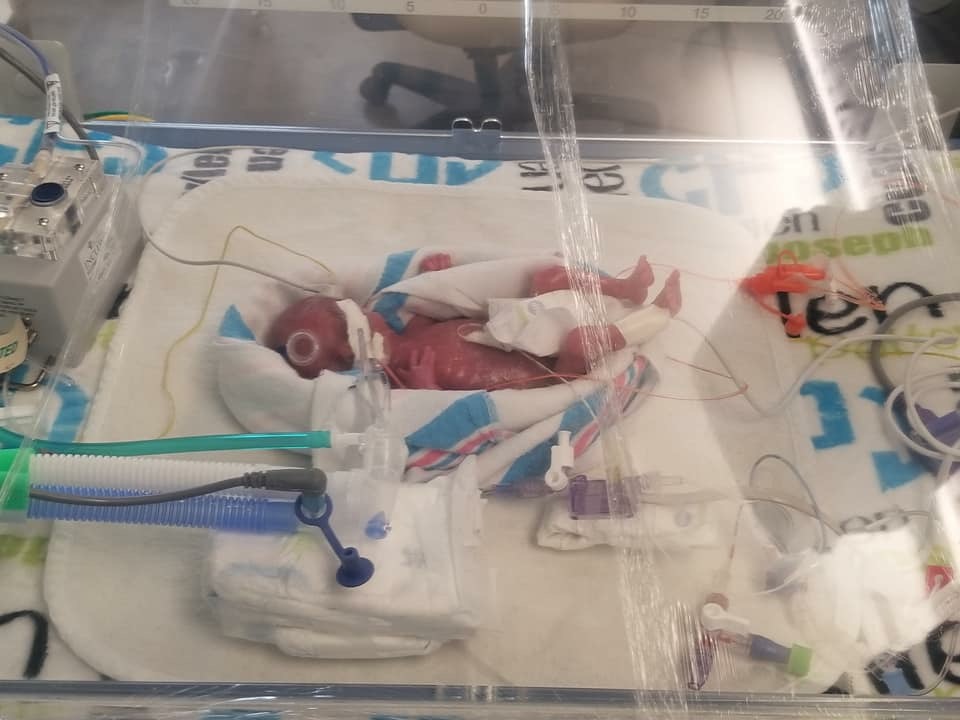 Like his parents, Cullen proved to be a fighter from the start. He slowly gained weight and strength during his time in the NICU, overcoming the odds with every passing day. After 160 long days in the hospital, Cullen weighed in at 5 pounds, 11 ounces, and he was officially ready to “graduate” from the intensive care unit and go home! 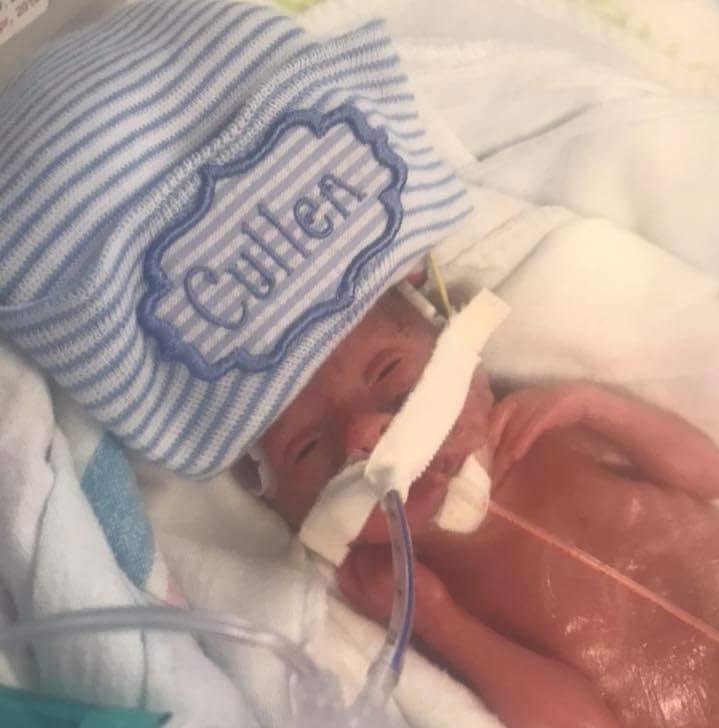 The hospital professionals who had diligently worked to save Cullen were so moved by his miraculous progress that they decided to throw him a special graduation ceremony on the day he left the hospital. Robert even went shopping for a tiny cap and gown, finally locating one that was tiny enough to fit Cullen at Build-a-Bear! 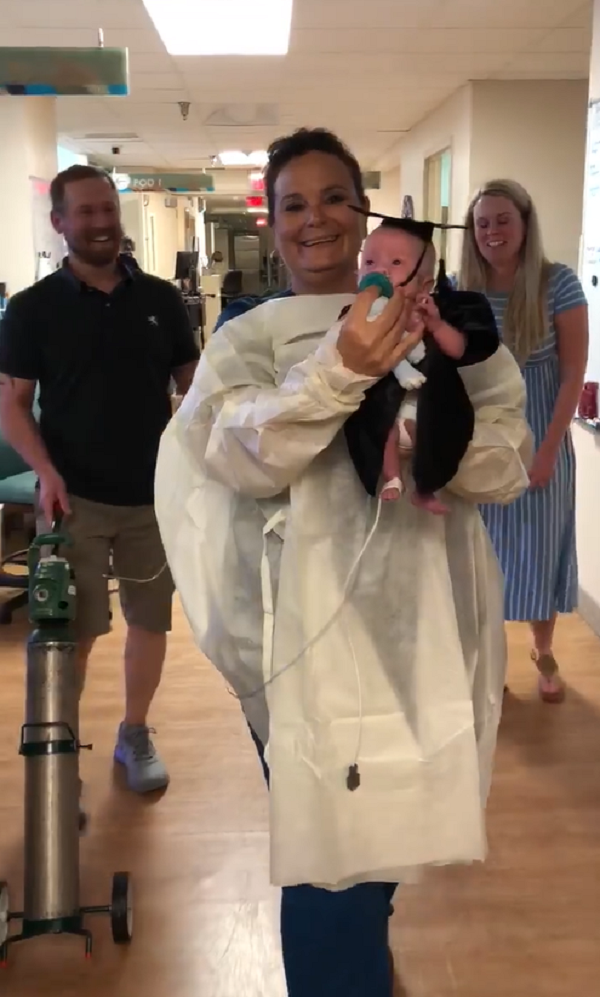 In a video shared by the hospital, a beaming nurse carried the tiny infant, dressed in his spiffy cap and gown, down the hospital corridor while others gathered to watch. You can see the joy and pride on all of their faces as they share in this happy moment with a family that has gone through so much to get here! 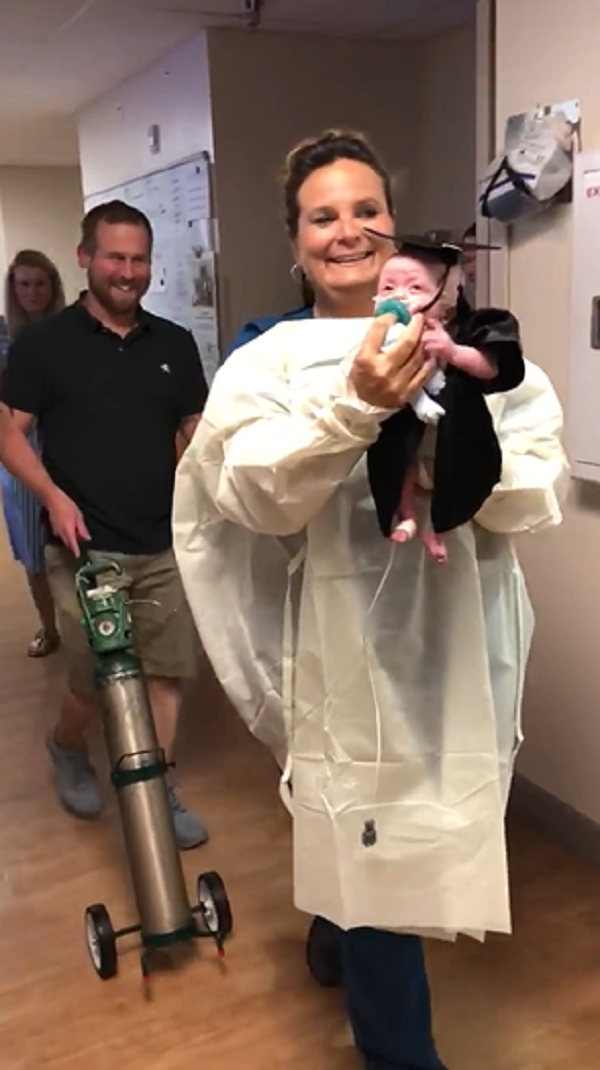 Just look at his little face! He is so precious in that cap and gown.

The video was extremely popular online, racking up millions of views and shares from all around the world. Everyone was inspired by his fighting spirit. He’s a true miracle baby!

Cullen’s parents were absolutely thrilled to finally bring their little guy home. Their faith and perseverance had paid off with the best possible outcome. 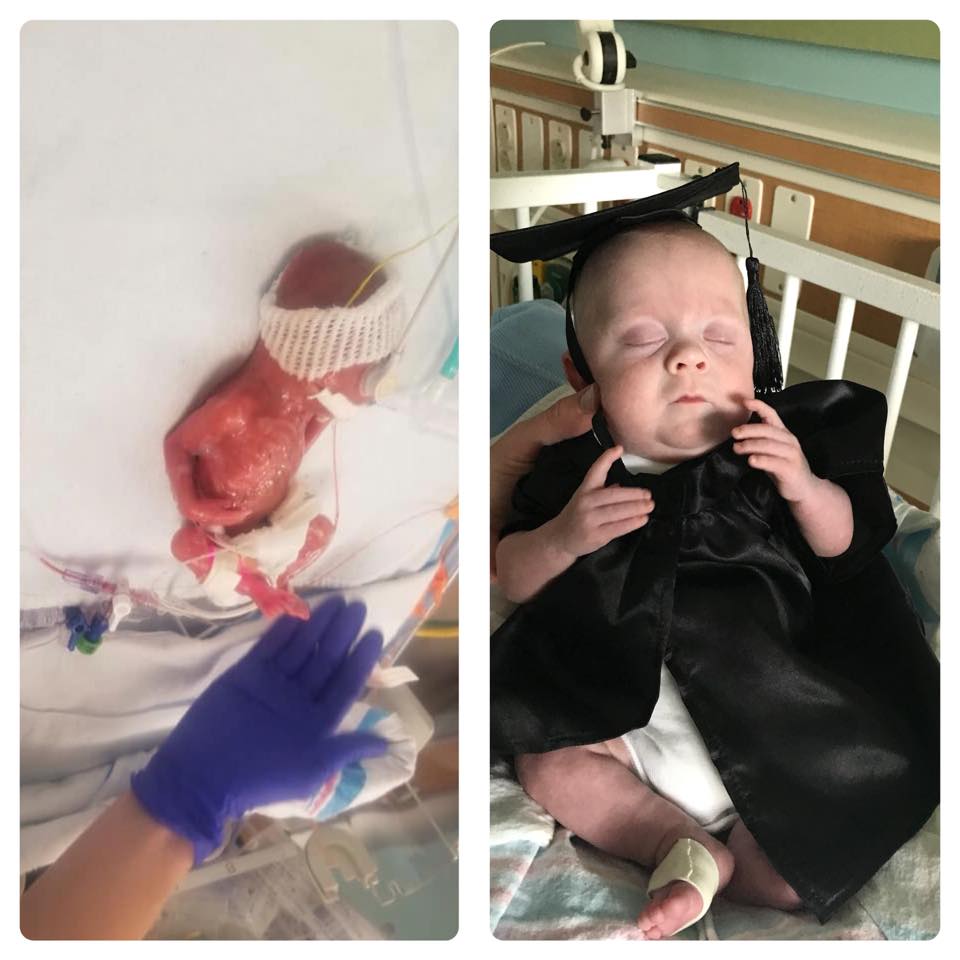 Molli says she has nothing but praise for the hospital who helped her son overcome the odds. She hopes that stories like theirs will encourage other hospitals to take a chance on preemies born before 24 weeks.

“They are AMAZING at what they do,” she wrote. “They believe in these small babies and give them the fighting chance they deserve. I pray the more doctors and hospitals see stories like my sons and many more, that they will reconsider their policy and give all the babies the chance they deserve.” 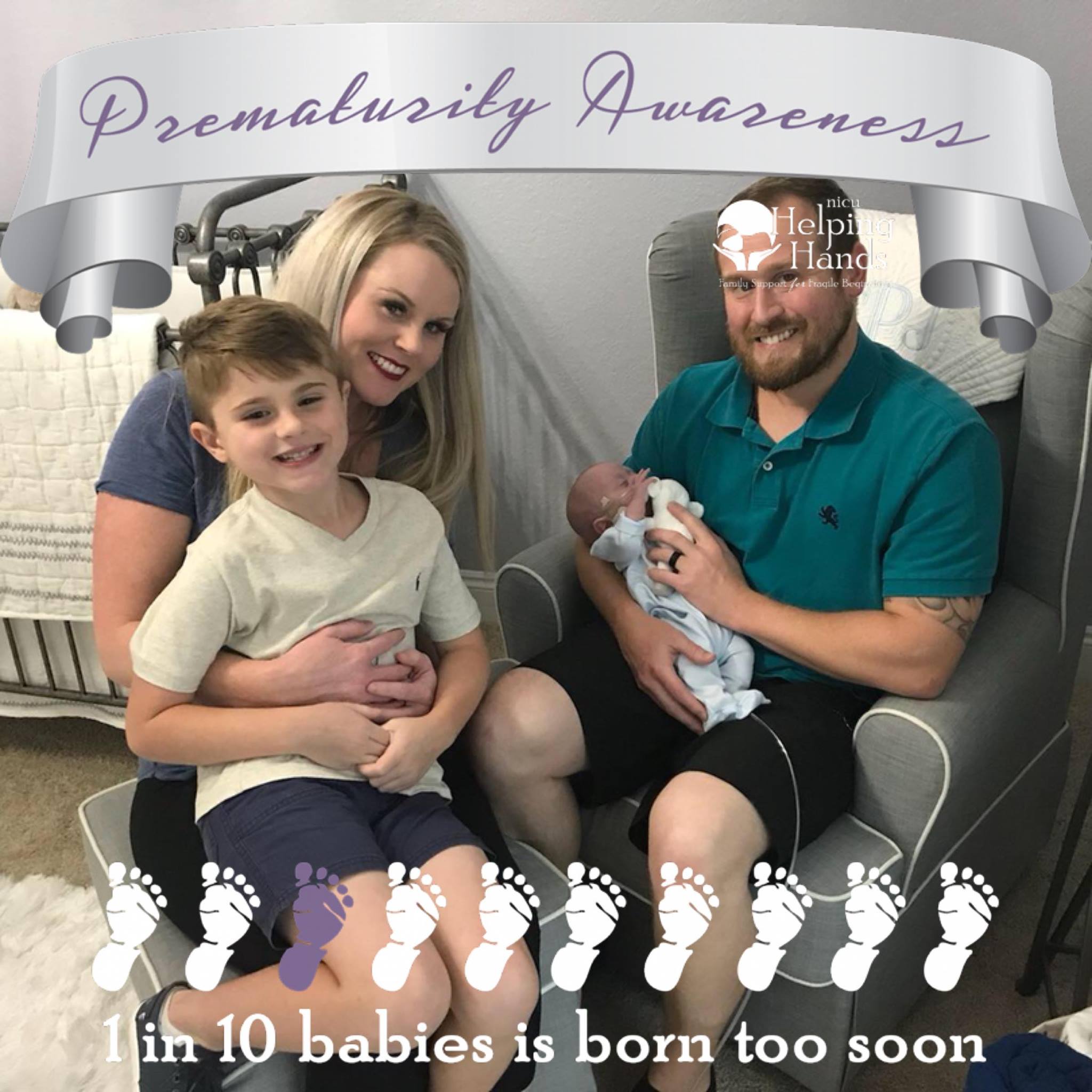 Robert agreed with his wife, stating, “We can’t say enough great words about this hospital and this unit… they deserve all the credit that Cullen is getting… they didn’t flinch at the idea of saving him and never once tried to tell us it was useless… they are our family and we are forever indebted to them.”

Congratulations on your NICU graduation, Cullen! We’re so happy that the Potter family got to experience this joyful moment — and so glad they shared it with the world, too!

A baby boy born at 22 weeks in our Level 3 Neonatal Intensive Care Unit (NICU) recently "graduated." We love the cap and gown!