When you’re a parent it’s difficult to tell whether your advice, encouragement, and wisdom is really getting through to your kids.

In one of the most affirming viral videos of the year, Sophia Wilcox demonstrated that some kids really are listening and absorbing everything we do as we attempt to raise them right. The video has now been viewed millions of times on Twitter and is giving every parent who sees it hope for the future. 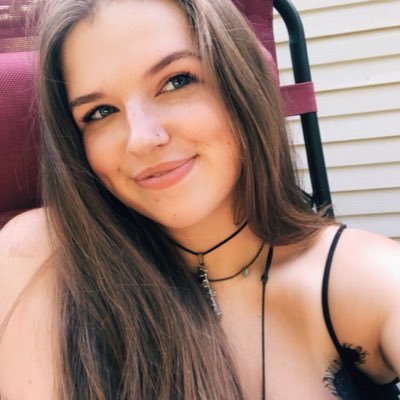 Sophia explained that when she was in middle school, a particularly tumultuous time in many adolescents’ lives, her stepfather Brian Sandusky used to leave her handwritten notes to inspire her. Brian would write these small words of wisdom on Post-it notes for Sophia to find in their Philadelphia, Pennsylvania, home. He likely never thought anything would come of these notes, but like most dads, he simply wanted to do something nice to lift his daughter’s spirits.

What Brian didn’t know was that instead of crumpling them up and tossing them in the trash, Sophia was actually saving them. Six years later, as Sophia prepared to graduate from high school and head off to college, she decided to surprise Brian with the very same notes he’d written her all those years ago. 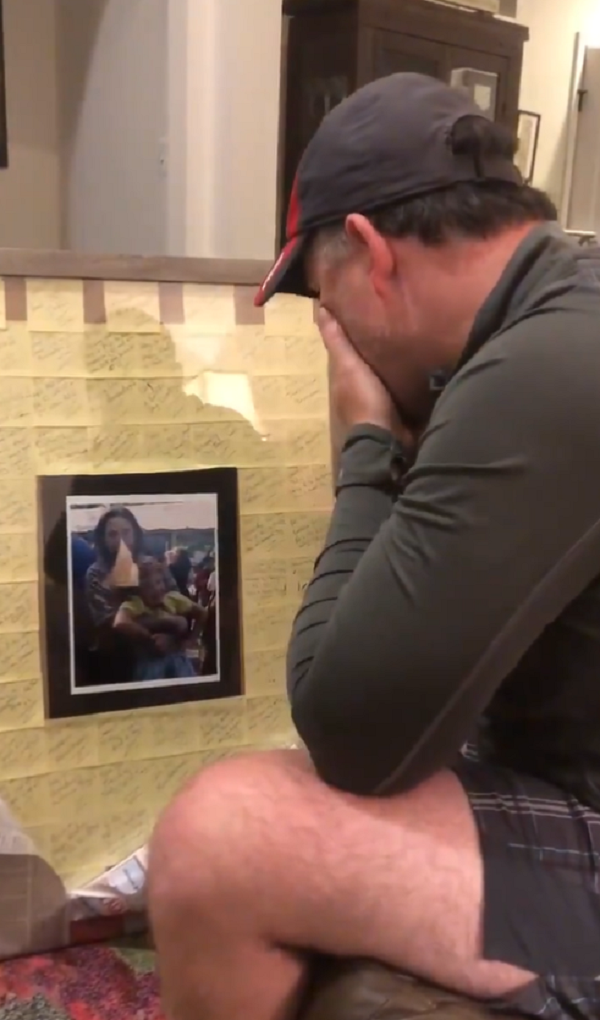 On Father’s Day, Sophia presented Brian with a large wrapped gift. He tore into the paper as Sophia recorded the moment on her phone, and the instant he realizes what he’s looking at you can feel the emotion jumping right through the computer screen!

Surrounding a photo of Brian holding Sophia as a little girl are dozens of yellow Post-its, each with a heartfelt note written in Brian’s hand. The man breaks down, placing his hand over his face as he fights back the tears that threaten to fall.

“During middle school, my stepdad used to leave me a note on my door each day to inspire me,” Sophie later wrote on Twitter when she uploaded the video. “Well, I kept those notes & it’s been 6 years since then. Today I gave him those notes back.” 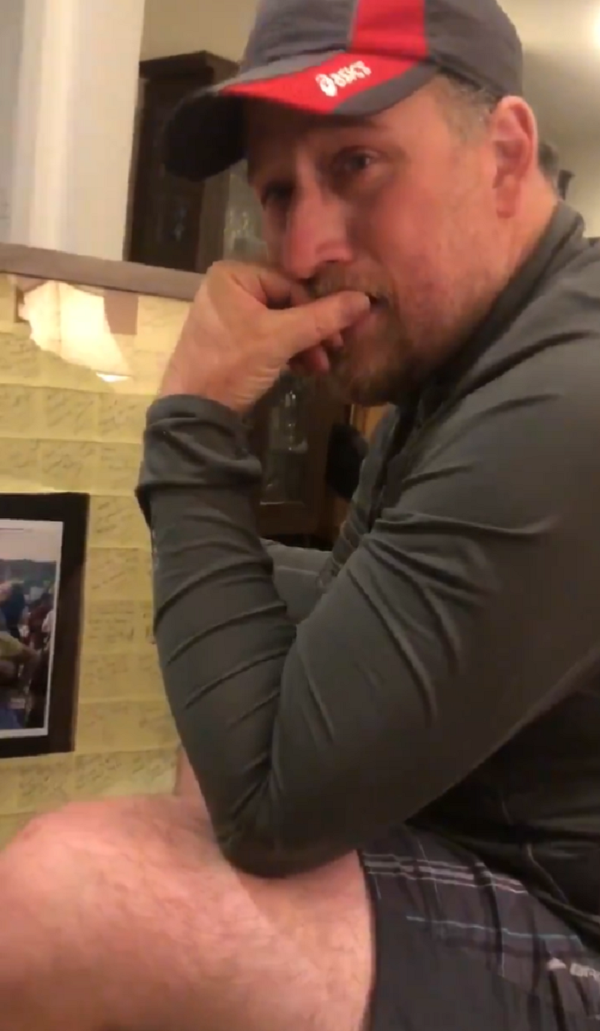 The father and daughter end the video by exchanging “I love yous,” and we’re reminded yet again that the true measure of a father doesn’t have anything to do with genetics or biology. It’s all about the love and bond you’ve shared; it’s all about raising a child to understand what unconditional love truly is.

Sometimes the love we give comes back to us! Watch the video below to see this incredible phenomenon in action, and don’t forget to share.

during middle school, my stepdad used to leave me a note on my door each day to inspire me. well, I kept those notes & It’s been 6 years since then. today I gave him those notes back🥰 #HappyFathersDay pic.twitter.com/ftT3sjQEH5