More than 60 people have died in a wildfire that ravaged Portugal last week.

The unprecedented inferno ripped though the pine forests of Pedrógão Grande, in the southeastern corner of the country, for more than 3 weeks. Dozens tried to flee the conflagration by car… but many perished in their attempts to escape the towering flames.

While everyone else desperately tried to flee, Portugal’s firefighters ran headlong into the blaze.

Photos of the deadly forest fire in Portugal https://t.co/LbklsQBfMk pic.twitter.com/zpxvkEJYLh

For more than a week firefighters fought the flames on 12 hour shifts trying to contain a blaze that destroyed 30,000 hectares of land, homes and livelihoods.

64 people have died
The most deadly fire in Portugal
Is it fair?
A firefighter just died
Im speechless
Heartbroken#pedrogaogrande#Portugal pic.twitter.com/L6TdTYDU0p

A grateful civilian managed to capture a photograph of the exhausted firefighters trying to nap and recharge on a grassy lawn, and it’s gone viral for all the right reasons. 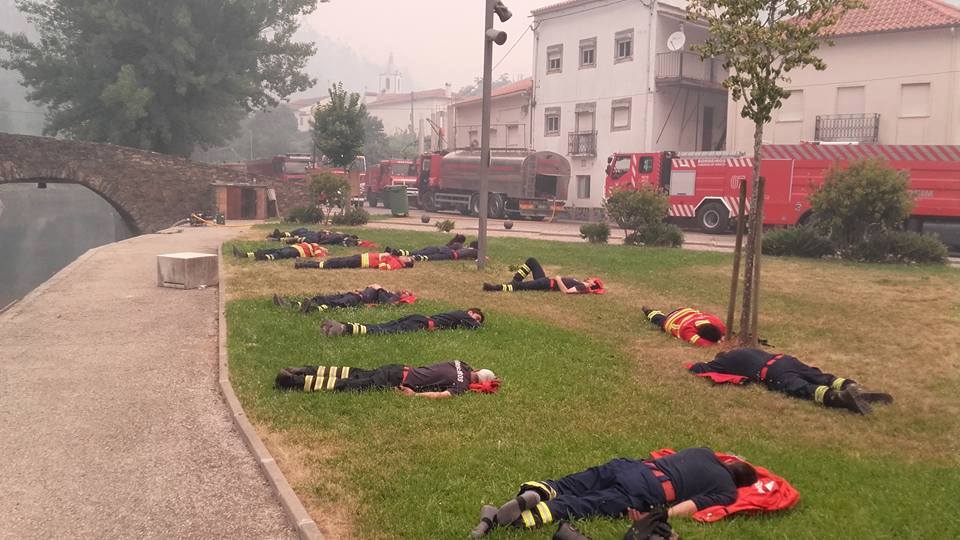 These men risked their lives for complete strangers, pushing themselves to the brink of exhaustion to save everything and everyone they could from the flames. 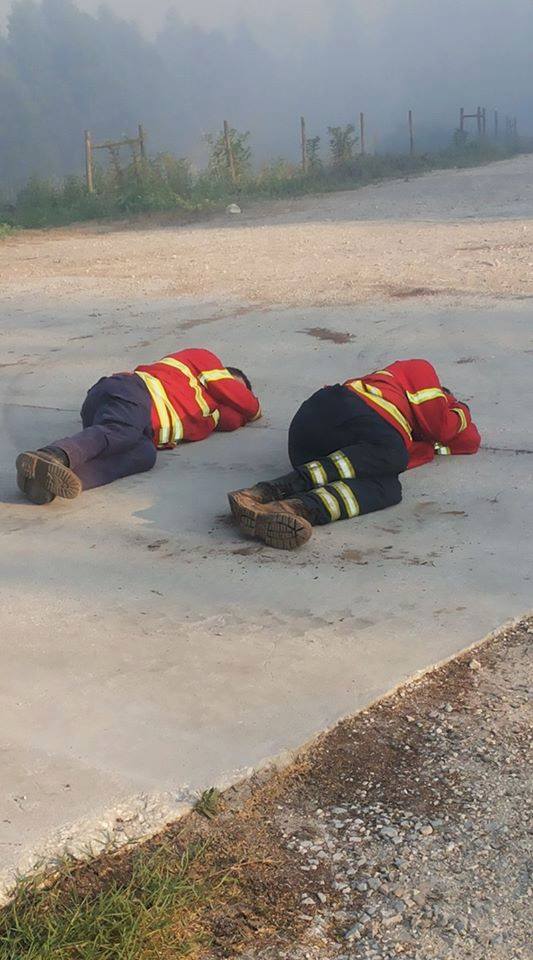 The fires have died down and the ash has begun to settle, but Portugal is only just beginning to realize the scale of destruction.

Our thoughts and prayers go out to the people of Portugal, and the brave firefighters that saved so many lives with their sacrifice.