Some people seem born to serve others, and Leanne Carrasco is one of those people.

The Houston teenager recently graduated from Waltrip High School, and when her family asked her if she’d like them to throw a big graduation bash for her and her friends, Leanne had a rather atypical response. Instead of splurging on a party for herself, Leanne asked if she could instead use the money to help her city’s homeless population. 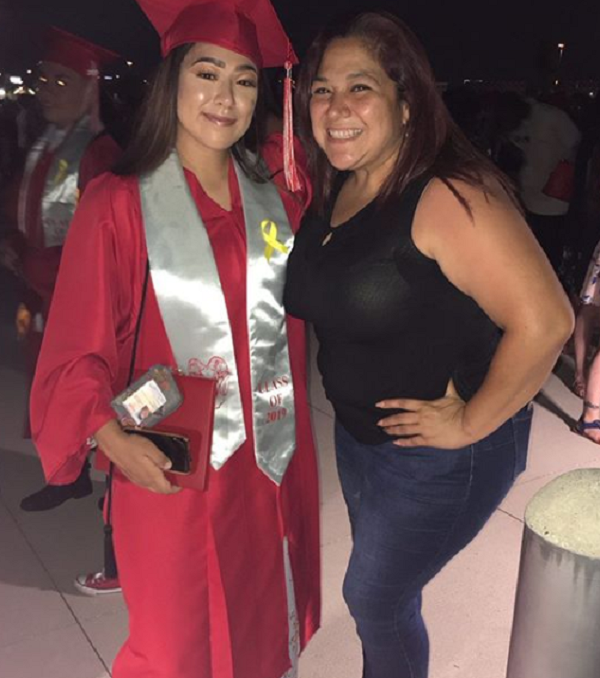 Always a giver, Leanne has volunteered with her family at the Star of Hope Family Development Center for several years. This shelter helps women and children who’ve fallen on hard times for various reasons, and at a time when Leanne was counting her blessings, she knew she had to do something to give back to those less fortunate.

Leanne decided to recruit a large group of friends to help her on her mission to give back. The teens spent about a month collecting personal hygiene products like toothpaste, combs, and deodorant to put into goody bags. Together they made 400 of these bags to hand out at the shelter. 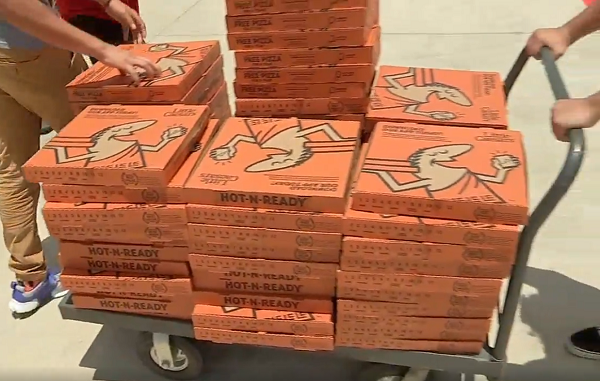 Then, on Sunday, it was party time. Leanne took the money her parents would have spent on a big grad party and instead purchased 95 pizzas and served lunch to about 200 people. Scott Arthur, a spokesman for Star of Hope, said that the teenager’s efforts had a real impact on the shelter’s residents.

“[The teens] had respect for these people. They saw them as peers,” said Scott. “The residents saw this as a validation that people do care.” 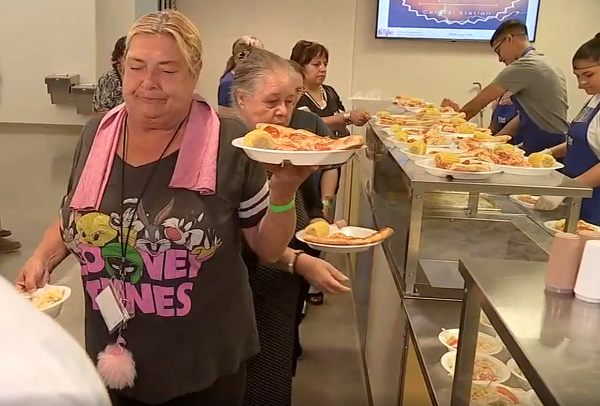 “It was a very magical day,” he added. “It gives you hope for the youth of today. They (the high schoolers) were able to think of other people.” 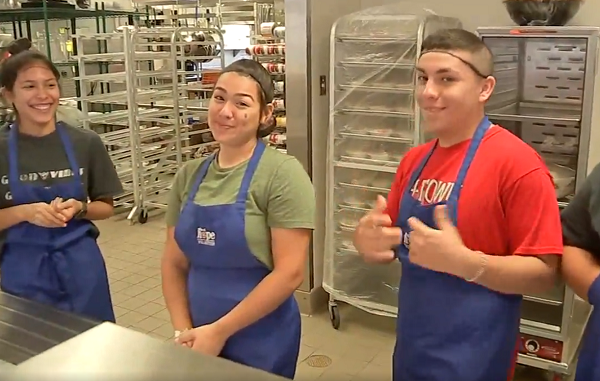 At the end of the day the shelter residents gave Leanne and her friends a standing ovation and lined up for hugs. While she was thrilled to be able to make a tangible difference in their lives, Leanne is just getting started on a lifetime mission to give of herself to others. The recent graduate will be heading off to Briar Cliff University to study nursing in the fall.

“I think you should always know you’re lucky to have what you have,” Leanne said. “Don’t take that for granted and continue to give.”

Sometimes life’s greatest lessons come from the mouths of babes! Leanne may be young but she already understands her life’s purpose better than most people ever will. Her selfless actions are inspirational to all of us! Next time we’re faced with using our resources frivolously, let’s all take a moment to think of Leanne’s generous nature and ask, “What would Leanne do?”