It’s not easy to sing the “Star-Spangled Banner” even when you’re healthy. But then imagine trying to belt out the famous tune in front of millions of people while also battling a nasty flu virus!

This year’s flu season has been particularly bad — and even top celebrities aren’t immune to sickness. But when pop singer Pink got the flu right before she was slated to sing the national anthem at the Super Bowl, she did everything she could to keep going. 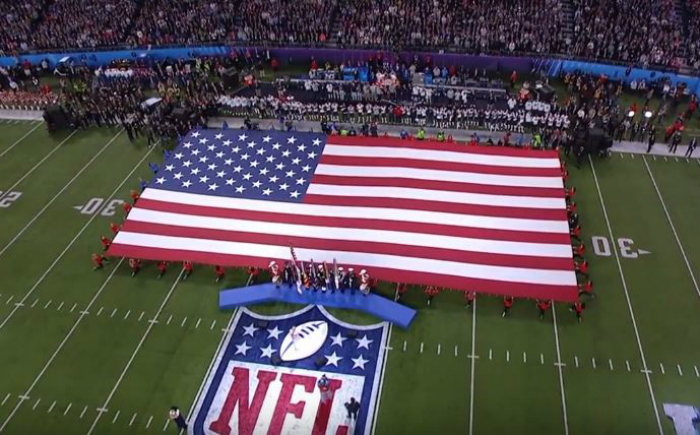 The internet lit up with interest when, right after she was introduced, she quickly removed something from her mouth. 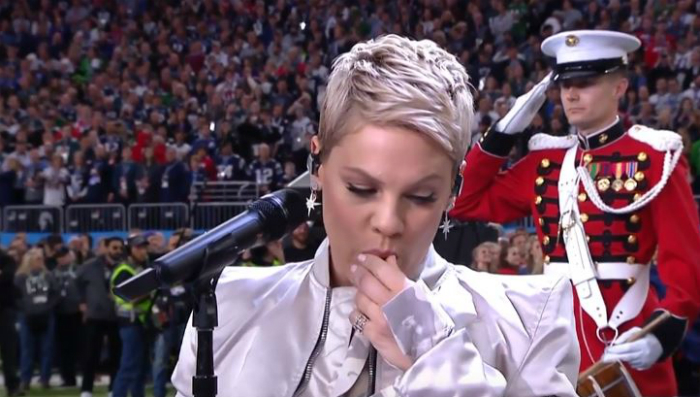 After a few minutes of speculation, it was apparent that Pink had been quietly sucking on a lozenge before preparing to sing. Her concern over her flu symptoms must have been pretty bad. Pink kept the cough drop in her mouth right up until it was time to sing! 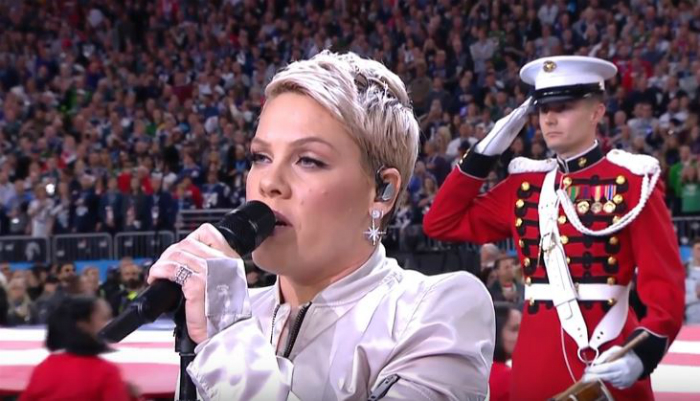 How did Pink do? She killed it. Honestly, you’d have no idea she was very sick. It was a shining patriotic tribute ahead of one of the most exciting Super Bowl games ever. 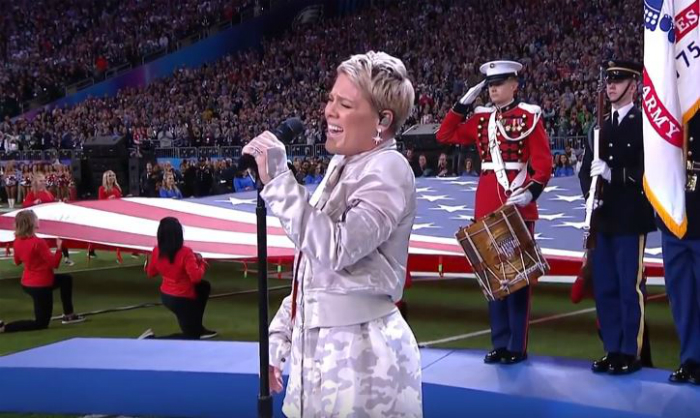 What a true performer! Check out the incredible performance below.

Share this story with other national anthem lovers today!