You never know what kind of treasure you’ll find in a pawn shop.

Vietnam War veteran Philip Pavone runs the A-Z Pawn Shop in Norwich, Connecticut, so he’s no stranger to finding diamonds in the rough. In fact, in 2009 he made a discovery that would change not just his own life, but the lives of more than 580 others. 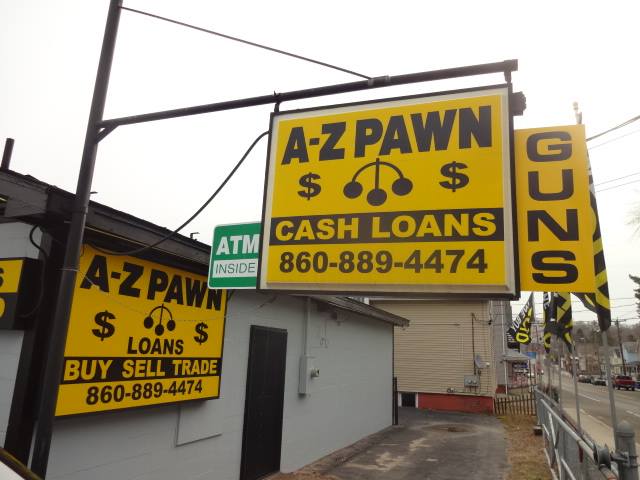 Phil was clearing out his store’s back room when he came across a few motorized wheelchairs. He wondered if someone might still be able to use them, so he listed them for free in a local newspaper. Within two weeks, he’d received 60 letters from people with disabilities asking for the chairs.

“At that moment, I realized how many people out there were suffering,” Phil said. “Some of the people writing to me hadn’t left their homes for months, even years at a time. Many were elderly and had no one to help them.” 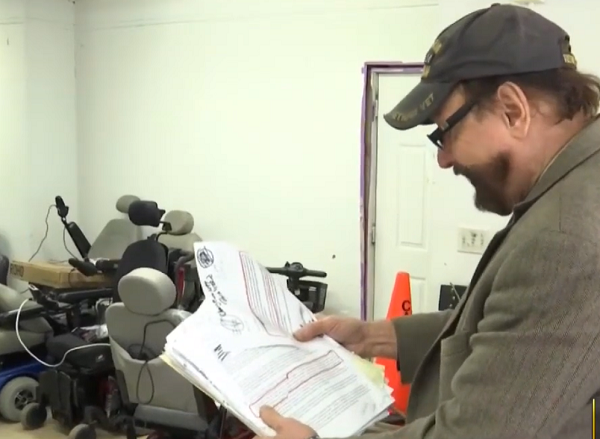 After doing a little research, Phil learned that motorized wheelchairs cost anywhere from $4,000 to $40,000 and aren’t covered by insurance.

He felt he’d been handed an opportunity and an obligation to help. “I am a cancer survivor who knows firsthand what these chairs mean to people,” he wrote on his website. “These are a means of independence, a chance to do normal things.” 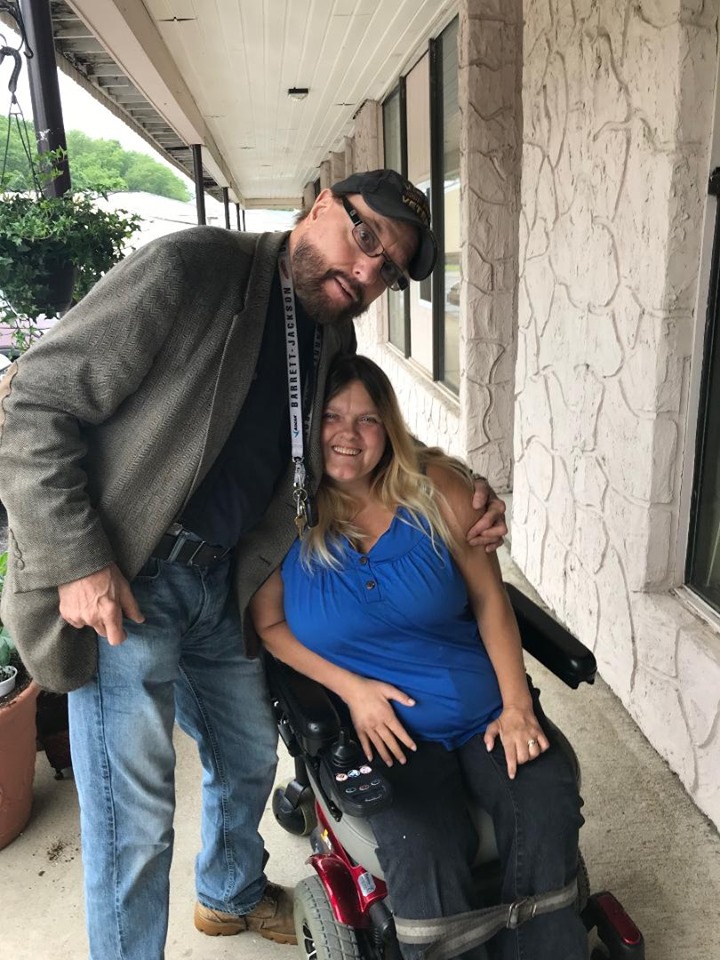 So he got to work buying and repairing four more before giving them to people who’d written to him. Then he put out a public request asking the community to dig out the motorized chairs they had sitting around so he could re-home the life-changing machines.

His movement took off from there! Soon A-Z Pawn Shop’s Gift of Mobility took shape through an annual holiday donation drive. Its goal was to match 100 chairs and scooters with people in need.

Today, Phil is proud to say he’s helped several veterans and even a Holocaust survivor. “Once we give these chairs to people and see how grateful they are  — the tears and the hugging and kissing — I know we’re making a difference,” he said. “These chairs offer a way for people to live an independent life.” 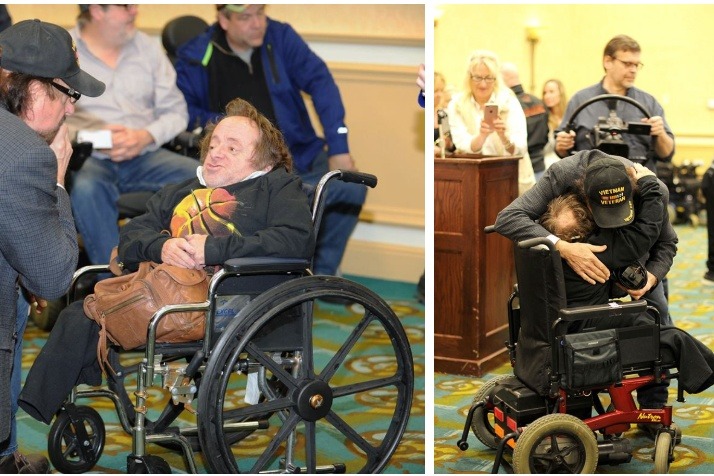 The increased mobility really does make a world of difference! “This will help me to feel the sun, to be able to say hello to people, to hear the birds tweet,” one recipient said. “I can go to the park. I can have a life!”

In the nine years since he started the Gift of Mobility drive, Phil has donated an astounding 580 wheelchairs, and he has no plans to slow down! He’s created a GoFundMe to further the cause and is even working with local lawmakers to push insurance companies to cover motorized chairs. 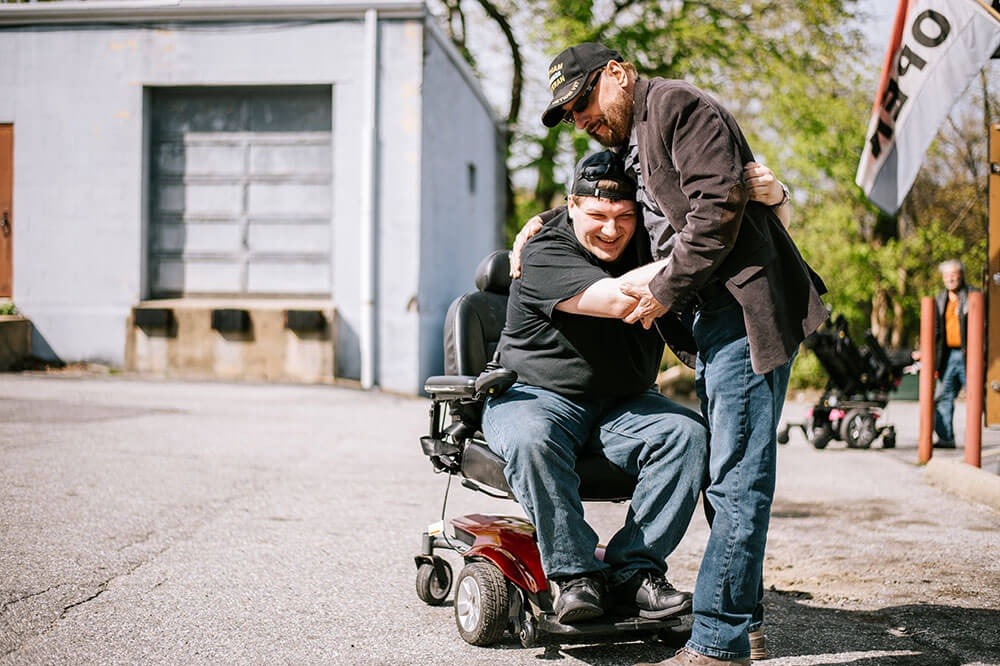 As a business owner, Phil easily could have profited when he realized the huge need for this product, but instead he followed his charitable heart and gave for the joy of helping others. We can all learn from his wonderful example!

Share this message to increase awareness and support this cause.