Hundreds of veterans find the transition to civilian life painful.

When Timothy, a 38-year-old Army veteran who served from 2003-2007, including a deployment to Iraq, returned home, he suffered from conjunctivitis and tinnitus.  He had also developed PTSD from watching eight of his comrades die in a bomb blast. Finding work while seeking help and trying to go back to school, seemed so daunting.

In fact, Timothy couldn’t find a job for six months after he returned to St. Louis. 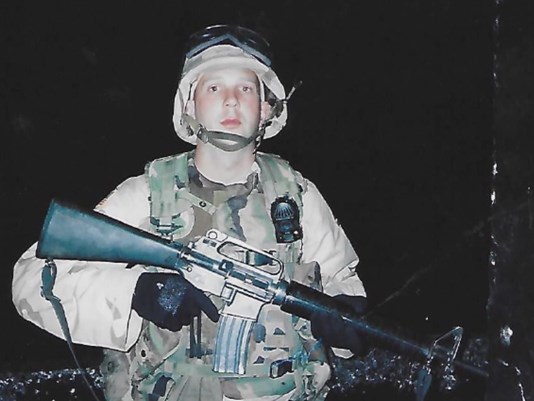 Then one night in 2010, he observed the cleaning crew at work, while seated in a classroom at Washington University. That’s when the entrepreneurial spirit took hold of him.

He realized it was the perfect solution: Working at night would free up his days, allowing him to further his education, take vocational classes – maybe even work with VA counselors.

So in 2011, St. Louis, Missouri, native Timothy Smith took a chance and launched his own small business, Patriot Commercial Cleaning. The company now employs dozens of veterans and family members of veterans in Missouri and Illinois. It helps them get back on their feet by providing a salary and a flexible schedule.

“It’s always been very important to me to help other fellow veterans because somebody helped me out.” 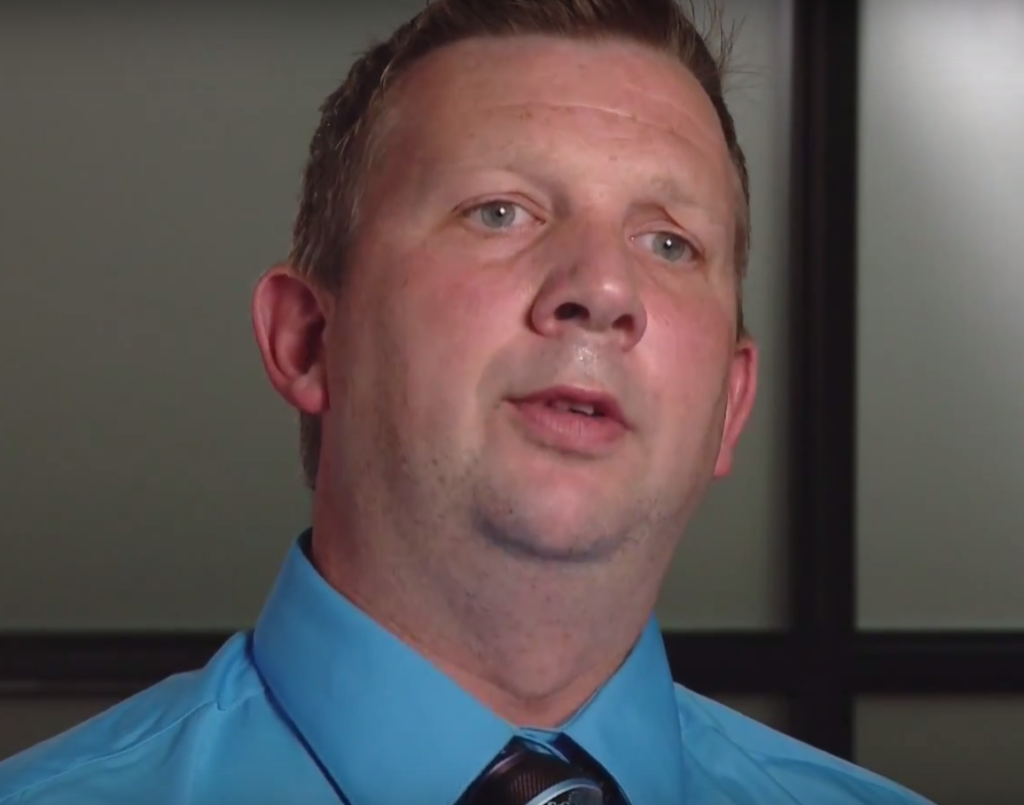 Being a member of his crew not only allows them to use skills they learned in the military – specifically, precision and attention to detail – but also work as teammates, directly alongside others who understand some of the struggles of integrating back into civilian life. 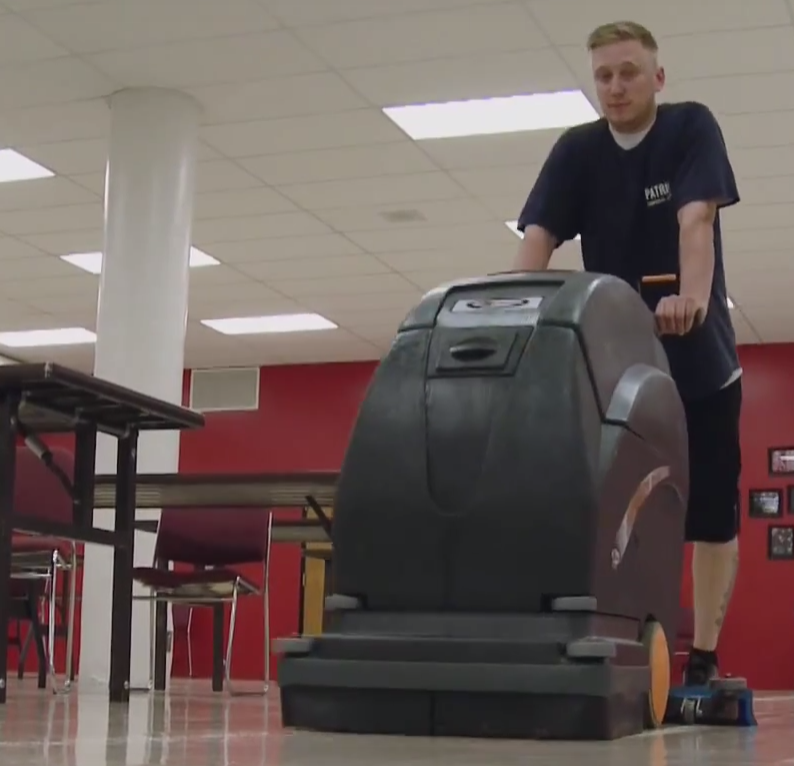 “In the military, you have social support. When you get out, it’s hard. Not everyone can relate to what you’ve been through.”

To hear more about this amazing crew and Timothy’s mission, click on the video below. And share to spread inspiration!