With family and friends coming together, exchanging gifts, and eating enough food to sink the Titanic, it’s no secret the holiday season can be the happiest season of all. But we also can’t forget that it can also be the loneliest season for some.

Patrick Cakirli is a brave young man who not only shared his story of loneliness, he also turned his self-doubt into an inspirational journey. 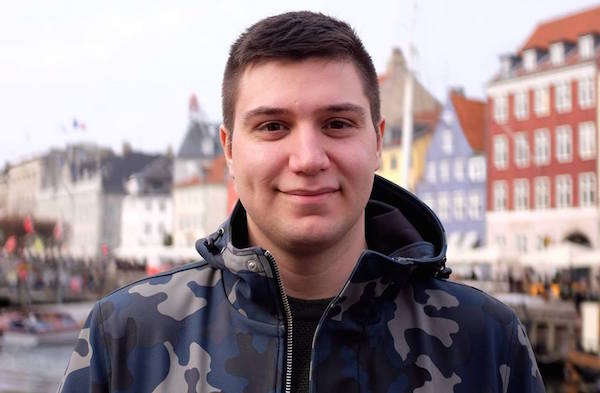 The Danish blogger opened up recently about an experience that changed his life. And it all started with this message he posted on a European app on December 7, 2016, a note he admits was a cry for help: 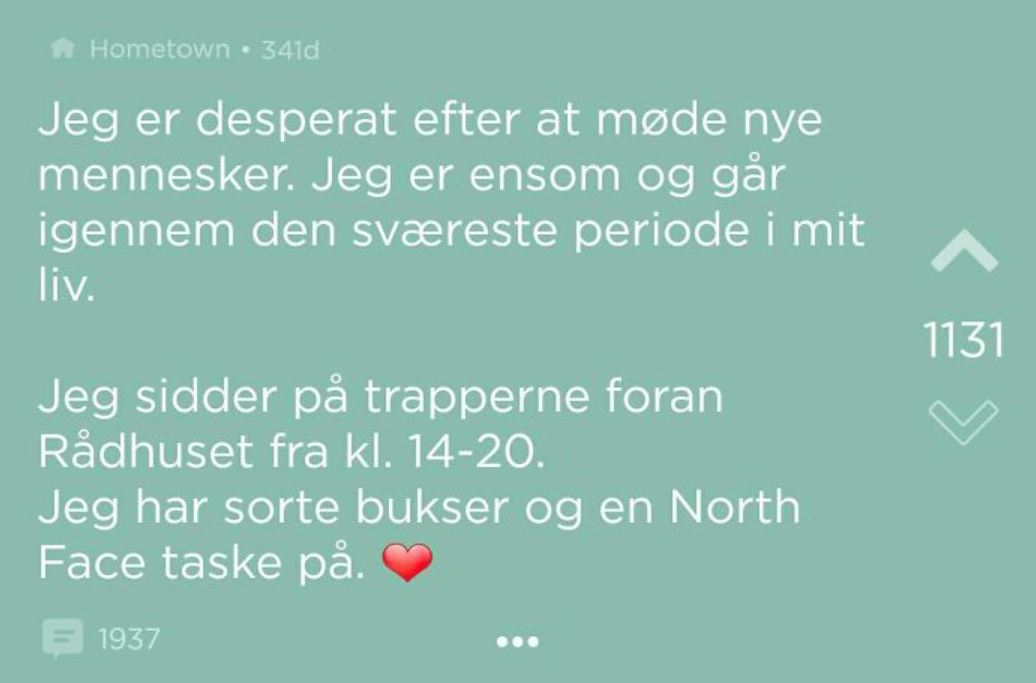 I am desperate to meet new friends. I’m lonely and going through the hardest period of my life. I’ll sit on the stairs in front of the town hall from 2pm to 8pm. I have black pants and a North Face bag on.

What’s truly stunning is that 13 people — all complete strangers — saw the message on the app and decided to show up to support Patrick. Many of them told him that they too had felt the pain of loneliness but were afraid to reach out because of the stigma.

“I was so overwhelmed with joy, that I had to fight back tears,” said Patrick.

This is a picture of Patrick (lower right corner) with his 13 new friends that evening. 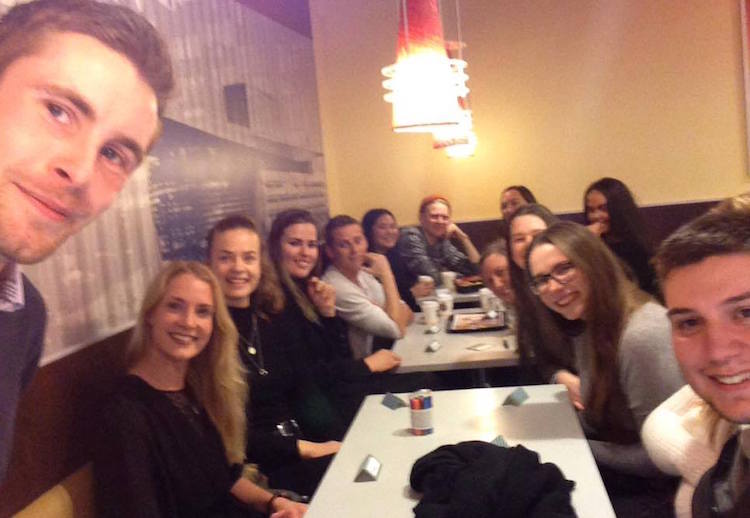 After so many strangers reached out, Patrick’s story went viral. He was invited on numerous Danish TV and radio shows and did several interviews for papers.

He soon realized he wasn’t the only person out there to feel alone, so Patrick decided to start his own peer-to-peer-network where people could find new friends and fight the taboos surrounding loneliness.

He even did a 10-day walk across the country to raise awareness for his cause. The only caveat was that he had to have someone walk with him the entire way. More than 70 people offered their support. 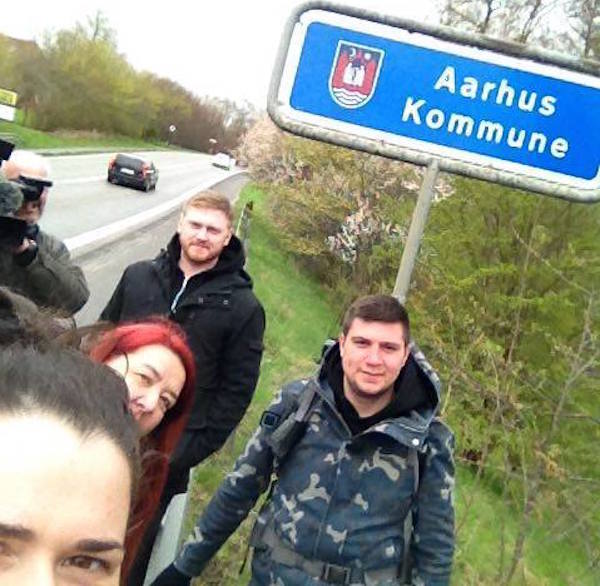 Patrick has now dropped out of school as a programmer to travel and help others fight loneliness. He’s called it the “best decision of my life.” 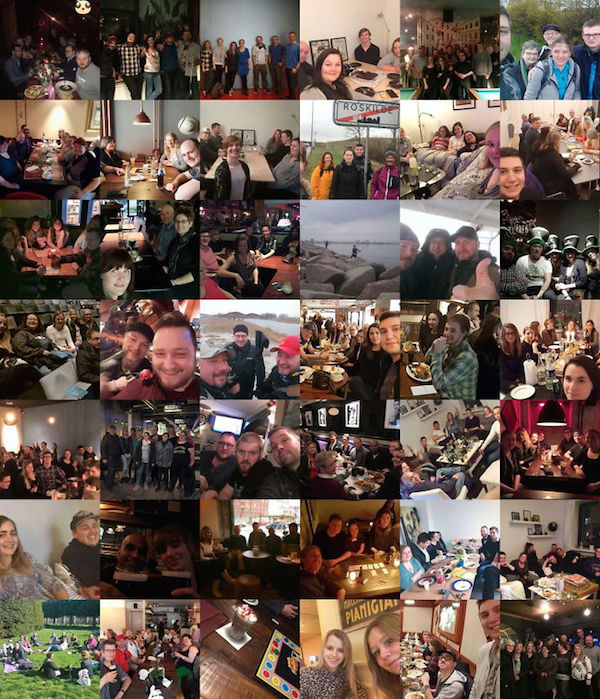 Share this story to show others that its okay to ask for help.