Keasha Hawkins is living proof that no matter what life throws your way, you can reach your goals. All you need is a little faith and determination.

The mom and pastor from Omaha, Nebraska, has struggled with her weight for years. But it wasn’t until a trip to the emergency room in 2016 that she truly began fighting for her life. One day that summer, Keasha struggled to breathe while walking to her car and feared she might die. 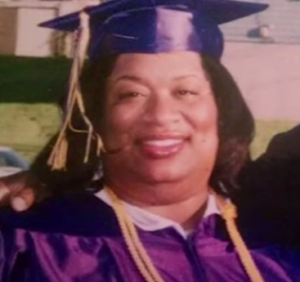 “I said a quick prayer, ‘Lord, please get me through this,'” Keasha recalled. “I made it home, but struggled through the night, so I went to the emergency room.”

At the hospital, Keasha learned a blood clot in her leg had traveled to her lungs. Part of her testing included stepping on a scale, and she was also shocked to see she weighed 498 pounds — just two pounds shy of the ultrasound machine’s weight limit. 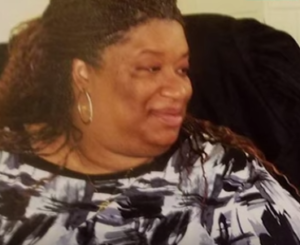 “I literally said to myself, ‘If there’s a possible life-saving test that I need to take and can’t because I’m too big, then that’s too damn big,'” she said. “That’s the day I said ‘I can’t live like this anymore.'”

After that, Keasha threw everything she had into making a serious lifestyle change. She started tracking calories with the MyFitnessPal app and began incorporating more fruits and veggies into her diet while phasing out processed foods. She lost almost 125 pounds before life threw her a major curveball in January 2018. 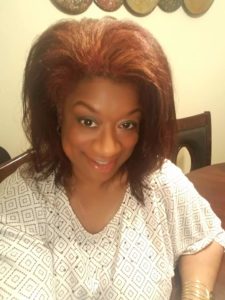 Keasha found herself in the emergency room again with a sharp pain in her side. Doctors found a mass which turned out to be cancerous, specifically, a well-differentiated liposarcoma. All Keasha could do was roll with the punches, start radiation, and prepare for surgery that September to remove the mass.

“I probably would’ve lost my mind if I didn’t have my faith in God and a positive spin on things,” she said. Fortunately, doctors were able to remove the mass, though they had to take her left kidney, spleen, part of her diaphragm, and both of her ovaries with it. She left the hospital a month later in remission only to mourn her father’s death a few days later. He’d been diagnosed with Stage 4 lung cancer a week before her surgery. 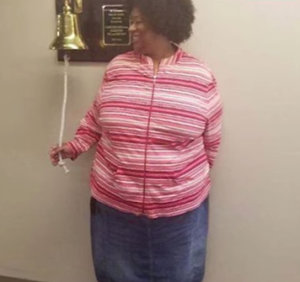 But despite all her personal tragedy, Keasha kept pushing on, reaching deep down and grasping on to her inner strength — for herself and her 8-year-old son, Kijuan.

“I wasn’t gonna lose the progress I made with that because of cancer because I owe it to God, myself, and my son not to throw it away,” she said. Keasha never stopped working hard; in fact, she only worked harder, adding exercise as well. 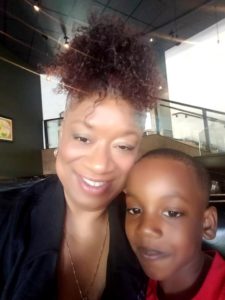 Now she’s lost 247 pounds and says anyone can follow in her footsteps with the right drive and mindset. “You have to rely on something stronger than you. For me that’s God.” 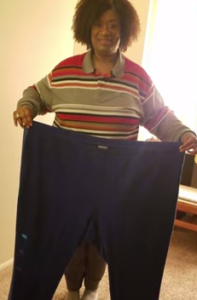 Keasha says throughout her journey of losing weight and battling cancer, she repeated one phrase whenever her resolve wavered: “When I’m weak, then am I made strong.” Whatever you’re going through in your own lives, readers, may you remember these wise words. 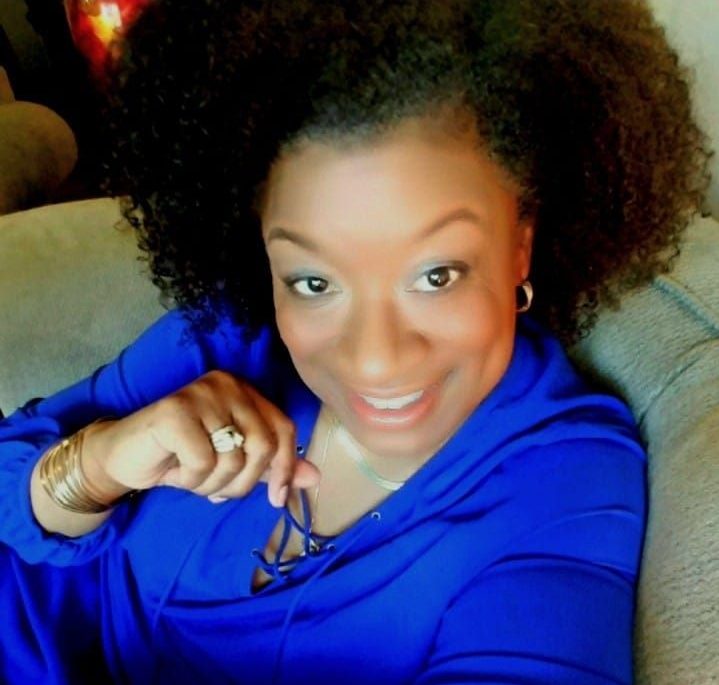 Share this story to inspire others to keep persevering, no matter their circumstances.

10 Ways To Support Your Community During COVID-19

During any crisis, it's easy to turn inwards and focus only on our own needs. But studies have shown that helping others has a powerful effect not just on our...

73-Yr-Old Teams Up With Daughter To Lose Weight And Has Incredible Transformation.

It's never too late to change your life. Don't believe us? Just ask Joan MacDonald of Ontario, Canada. The 73-year-old weighed just under 200 pounds when a doctor told her...