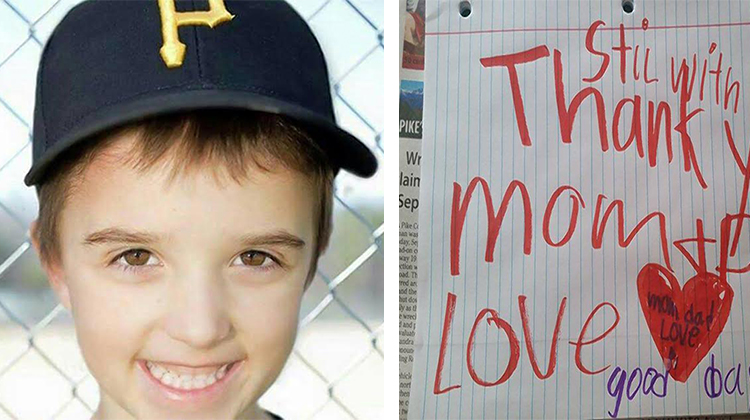 Leland Shoemake was a miricle baby. His parents, Tim and Amber tried for years to get pregnant and were elated to learn their first child was due in 2010. Leland was born prematurely but grew into a strong, healthy young man. He was absolutely the apple of his mother’s eye.

Tragically, the 6-year-old Georgian boy passed away in September of 2015 after a long battle with a rare brain infection. Doctors told the Shoemake’s that their boy likely contracted the amoeba born infection from playing in the dirt. The reality broke his mother’s heart. “I was overprotective of Leland and tried my best to keep him safe,” she wrote on Facebook.

“I never imagined that would be the thing that would take him from me.”

Tim and Amber had just returned from saying their final goodbyes when they found a note, written in their son’s handwriting, on the living room table.  They were picking out his burial clothes when they discovered it. 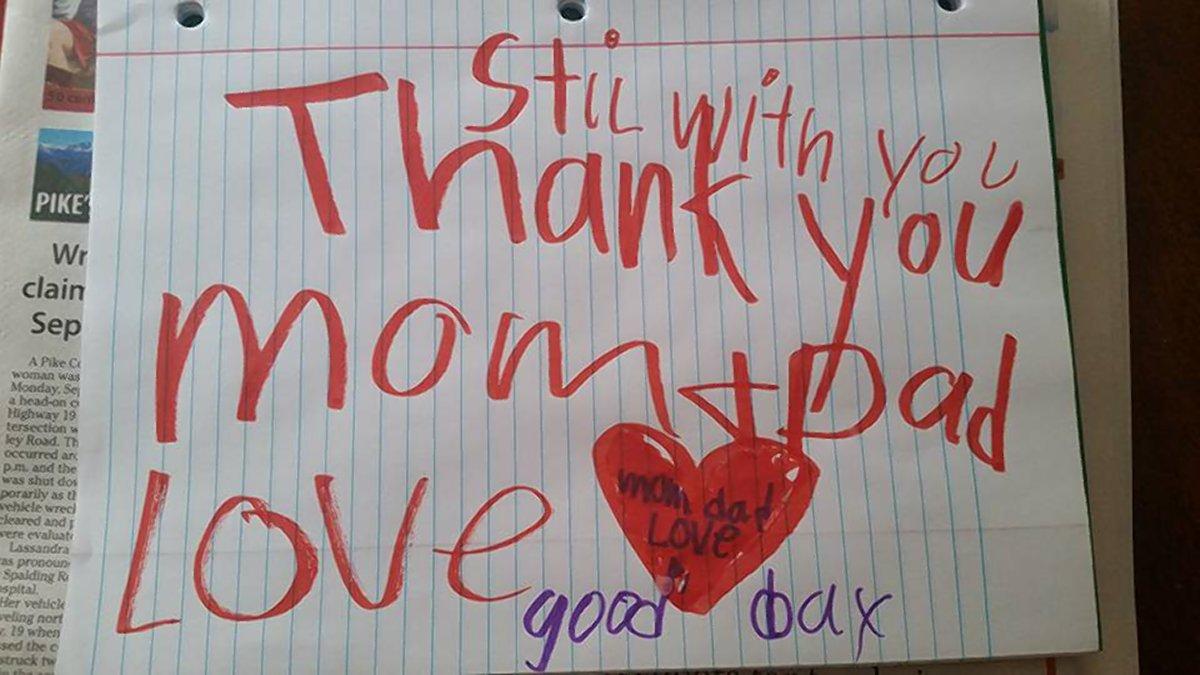 “We have no idea when he wrote it but you can tell he was always a special child.”  The thank you note meant the world to them. 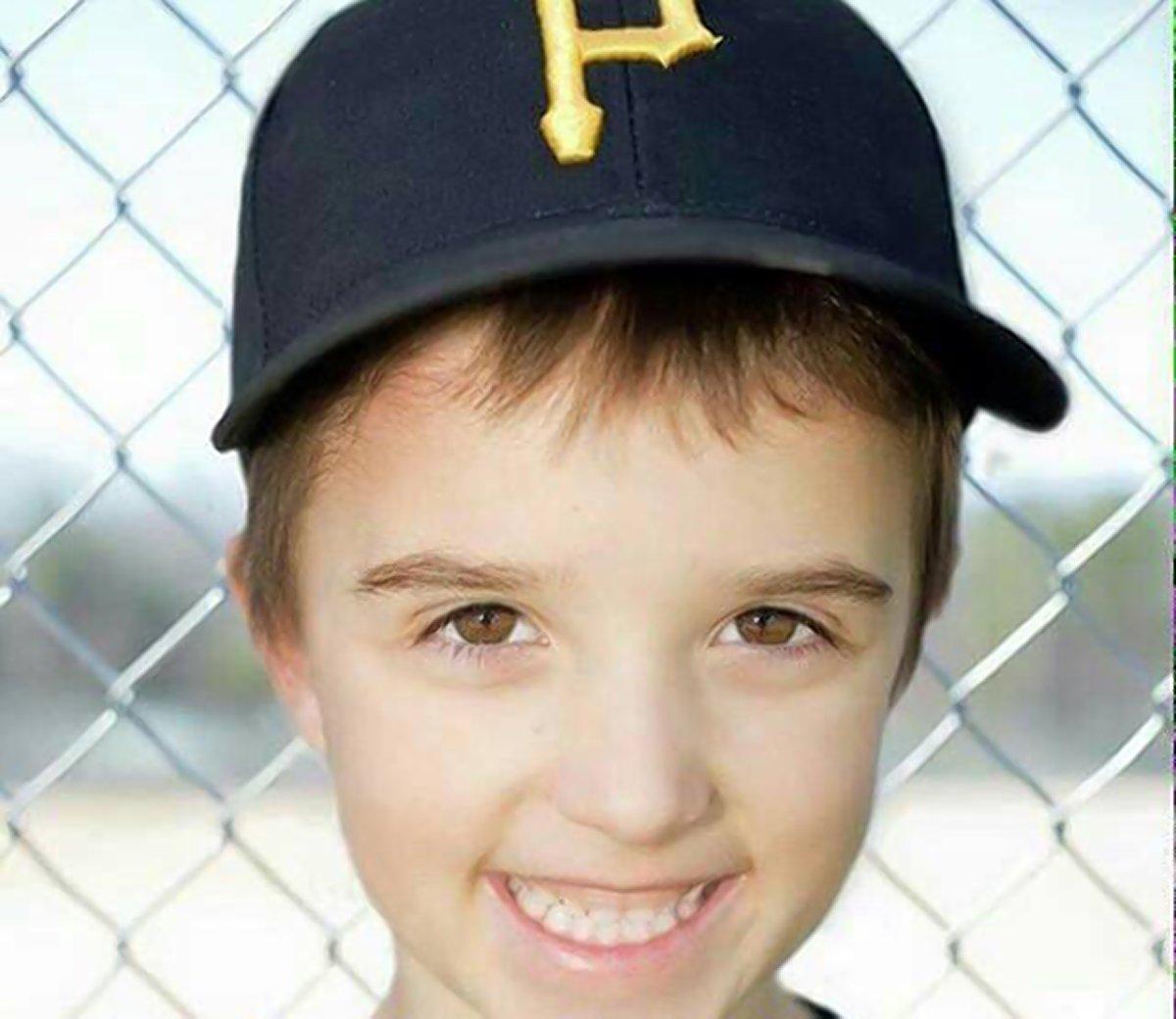 “My whole life this has been my only fear and it came true. No one should ever have to bury a child. I always said I hope it’s me that goes first (because) I don’t think I’m strong enough to handle something like this. It still doesn’t seem real to me,” she wrote. “We will love you forever Leland. Sleep tight and don’t let the bed bugs bite!”

The note has encouraged the parents deeply that love can go on. Even in death, the memory and legacy of deep care can pass from one person to another. To many around the internet, the note has become a beacon of hope… especially to parents with children they love.

Stories like this are tragic and hard to understand, but finding their son’s note after saying goodbye to him offered the Shoemake family a little bit of solace in the storm. Our thoughts and prayers go out to them as they continue to recover and walk through this season.

Share today to honor Leland’s memory and encourage love in families around the world.