Were it not for a chance meeting with Mother Teresa over 30 years ago, many more people would be going hungry in Nairobi, Kenya, today.

Pankaj Shah met the Roman Catholic nun after her pickup truck hit his car when he was just a “young, wild” businessman finding his way in life. The two became friends, and then he volunteered with her for three months — and even adopted a baby from one of her orphanages. 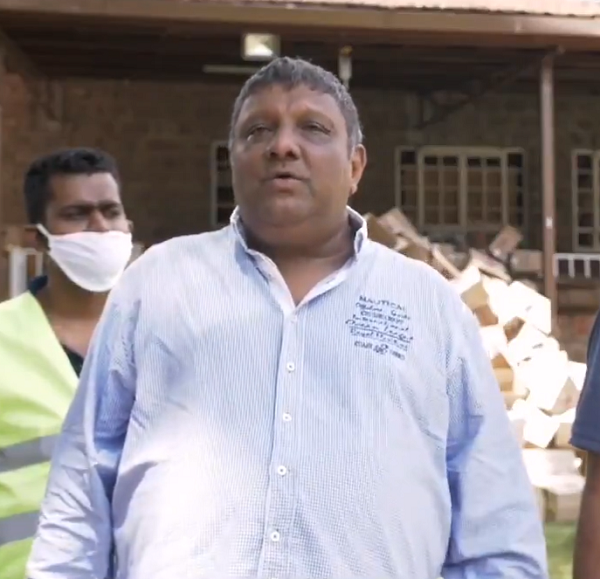 Mother Teresa has passed away, but her mission to help the poor lives on in Pankaj and countless others. When the novel coronavirus pandemic hit Africa, Pankaj halted business at his safari company and turned his attention to those around him.

“I think about what she would do,” he explained. “That’s the inspiration for the rest of my life.” 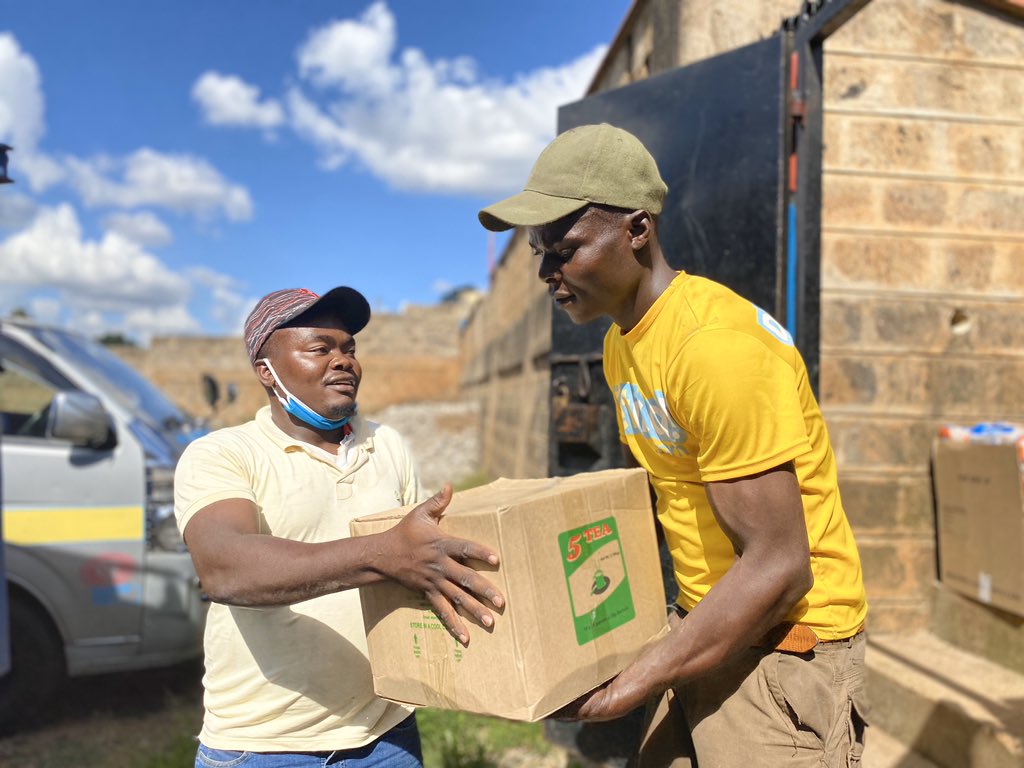 With schools and businesses closed and no work for the young people who support their families, many Kenyans have been trapped inside with dwindling food supplies.

“One old woman told us she hadn’t eaten for days — her sons had stopped supplying her because they have no work,” Pankaj said. “People were getting hungry and angry.” 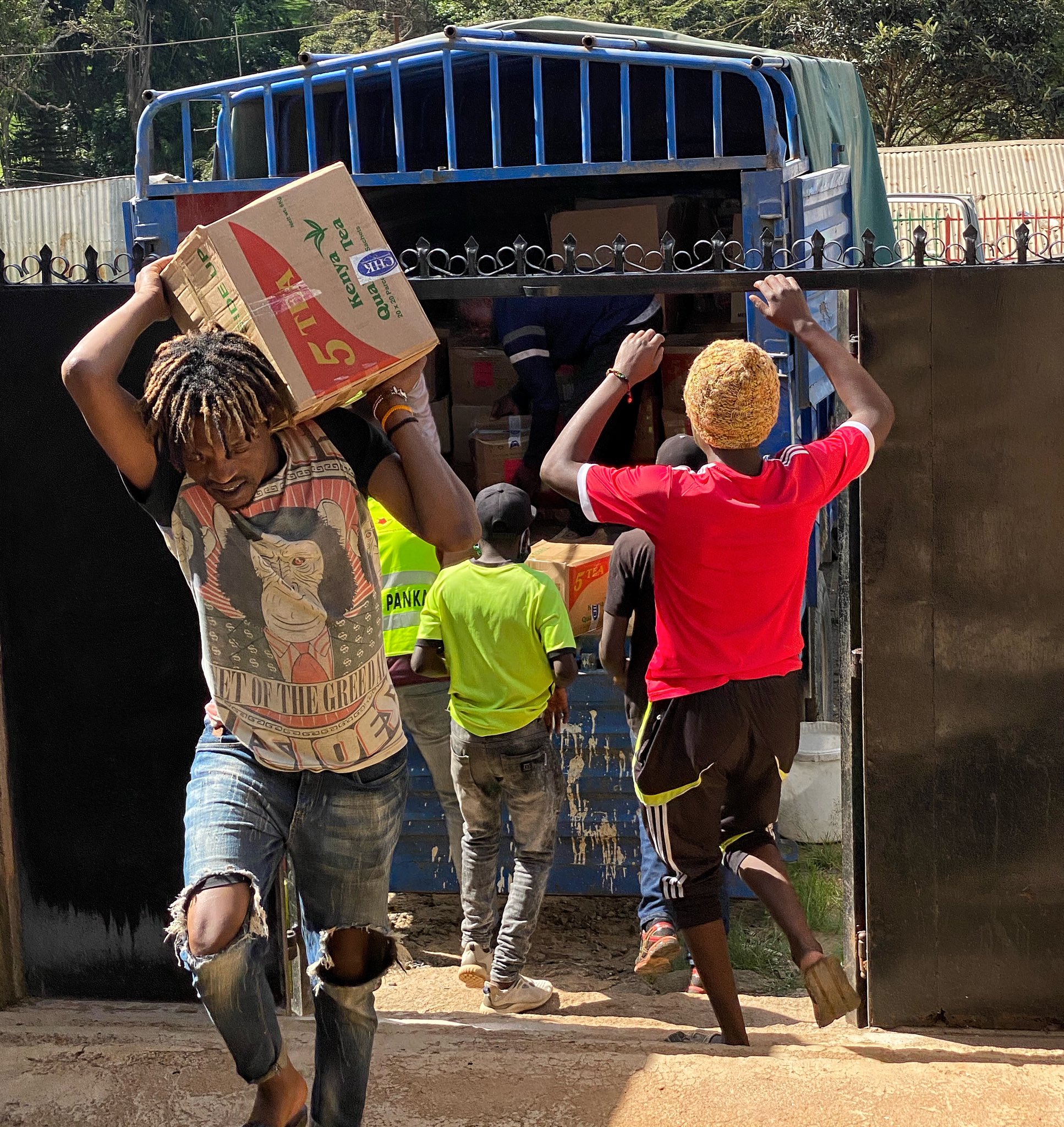 So Pankaj rallied his friends and business associates and transformed a school into a distribution center. Then he began asking the nation’s wealthiest citizens and private businesses for cash donations of about $40 (4,000 Kenya shillings).

“I just need half the rich people here to care enough to fund a hamper,” he said. 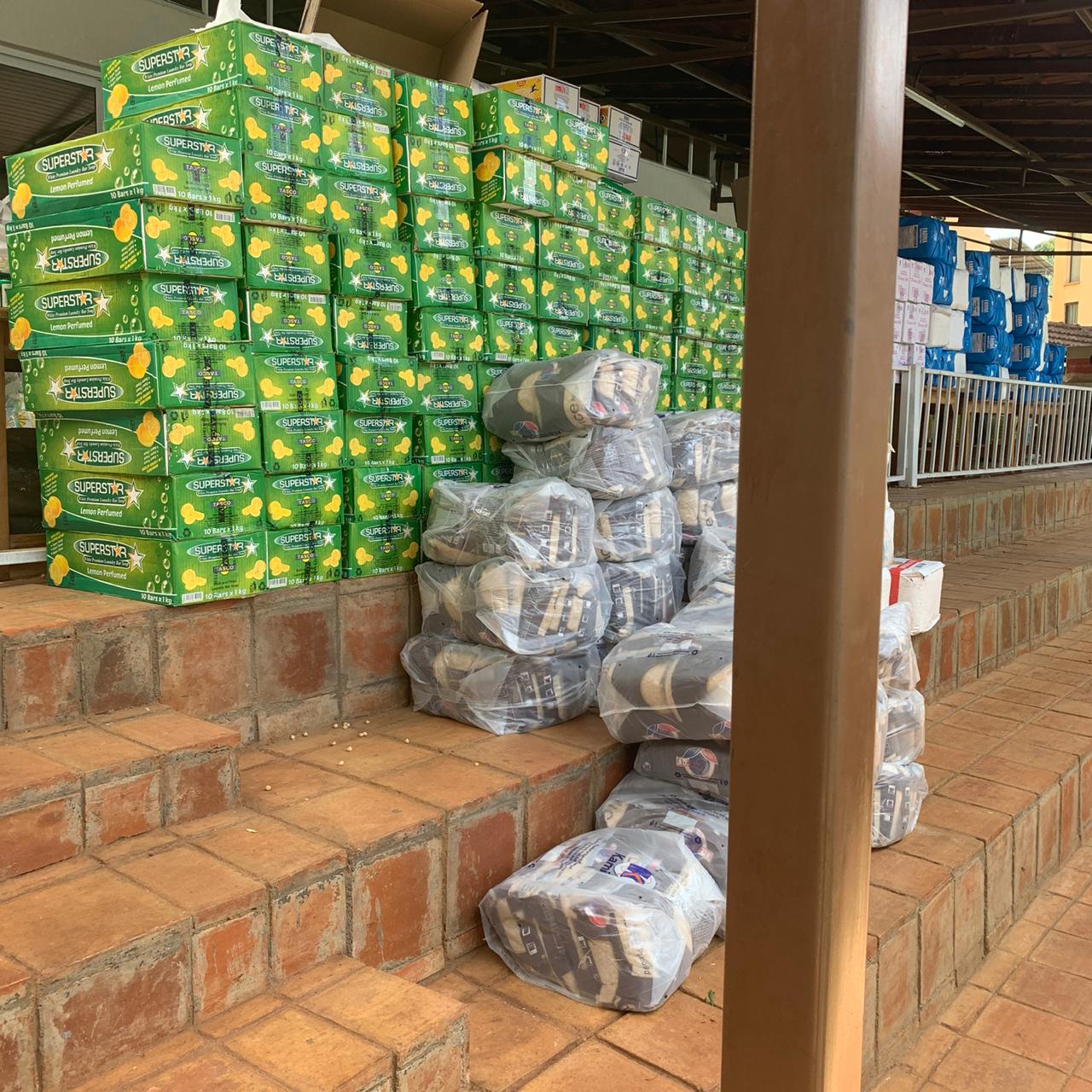 Kenya’s large Asian community also stepped up to help, bringing in loads of vegetables and other produce that was designated for exportation before the outbreak began.

Under Pakaj’s leadership, volunteers formed Team Pankaj and began putting hampers of essentials items together that are designed to feed families in need for up to five weeks. 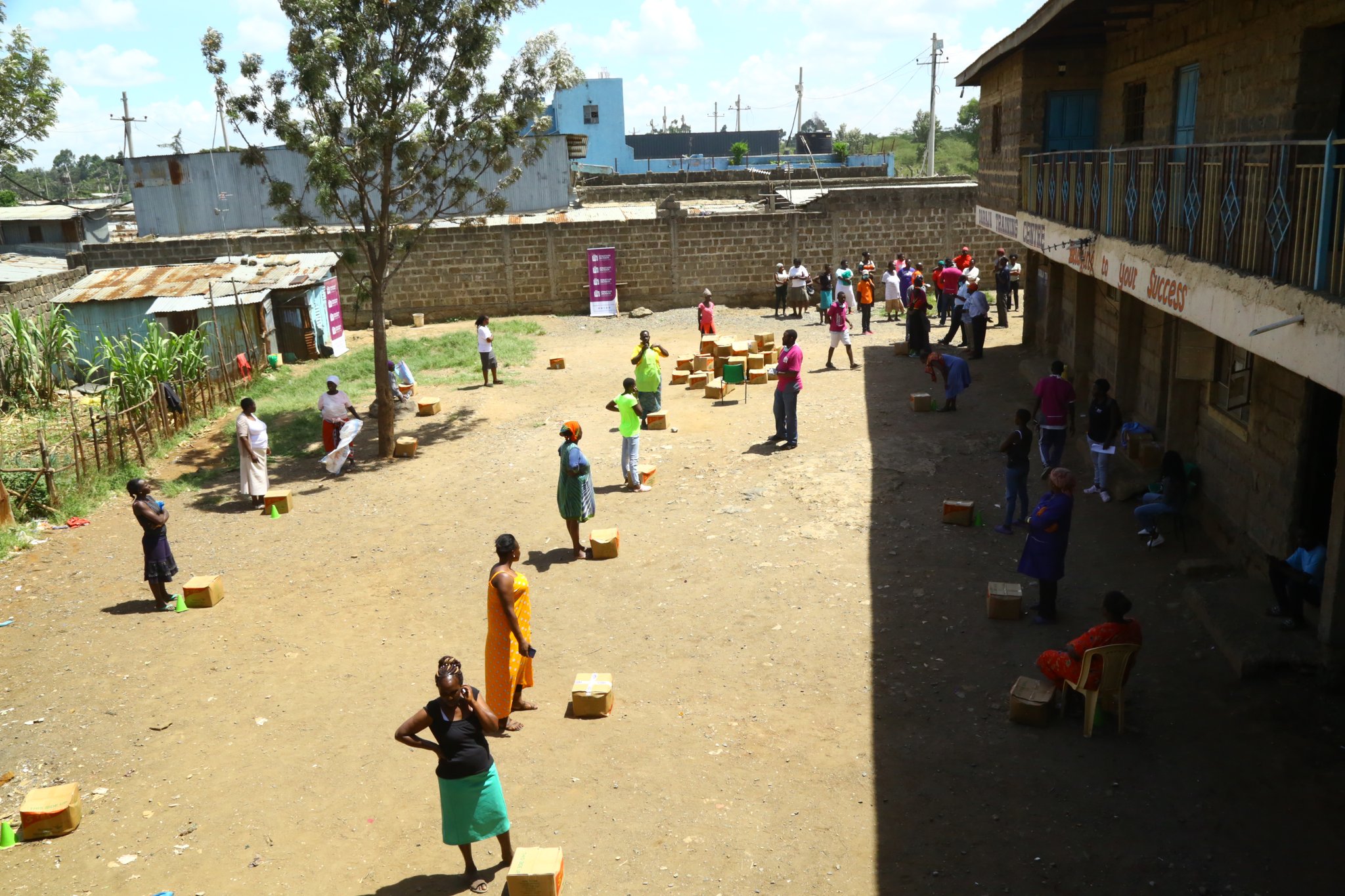 After just three weeks, they were able to send out more than 24,000 food hampers! Now they’re also delivering essentials like soap and other sanitary products. 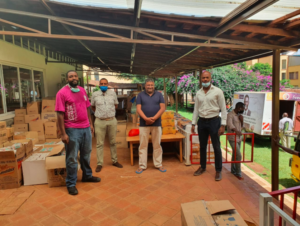 Mother Teresa once said, “If you can’t feed a hundred people, then feed just one.” Pankaj and his army of volunteers have taken her philanthropy one step further. Thank you to everyone involved in this incredible relief mission!

Share the goodness with a friend today, and check out the Coronavirus Good News Dashboard for more stories of joy and hope.