It takes hard work and determination to make it to the upper levels of school administration, and Pam Talbert is no stranger to either.

She started her career at Istrouma Middle School in Baton Rouge, Louisiana as a janitor. While there, a teacher noticed her easy rapport with the kids and suggested that Pam become an educator. Just like that, Pam knew she’d found her path. 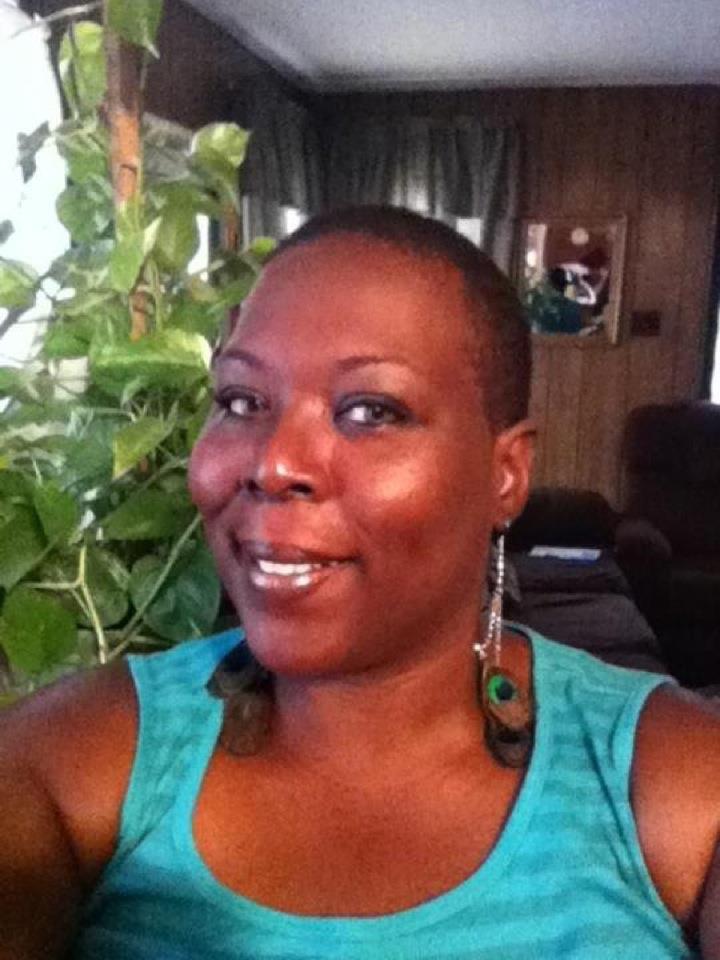 There was only one problem: When it came to reading and writing, she was on a third-grade level.

Thankfully, her own children were eager to share their lessons with her! “Everything that my children learned, they would come back and they would sit down with me and they would teach me,” Pam said. “That’s why I’m so grateful for my kids.”

Circling closer to her goal, Pam became a bus driver. She also went back to school, studying alongside her sons until she earned her bachelor’s and master’s from Southern University. 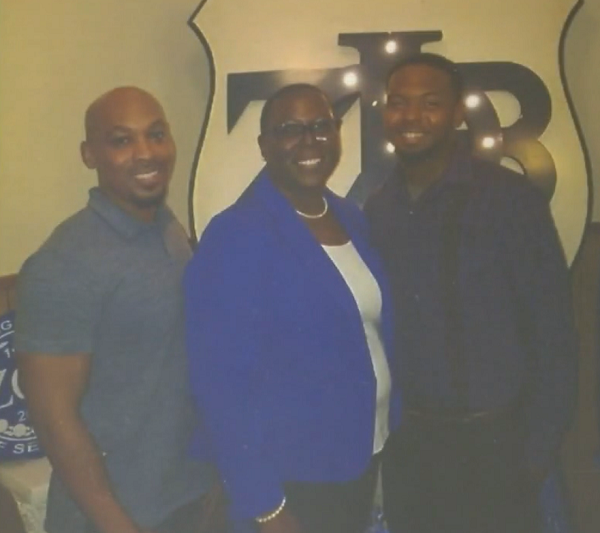 At long last, Pam was hired as a teacher, but she wasn’t done climbing the ladder! She continued fighting for her dreams and working hard each and every day. Eventually, she landed her current role as assistant principal at the very school that started her on this incredible journey.

Now she hopes her story will inspire every student to pursue their dreams. “Despite where you’re coming from, or your background, your history, or where you live… it’s going to be alright if you persevere,” she said. “First you have to put forth the steps. No one is going to give you anything.”

As if Pam’s story isn’t awesome enough already, it gets better! She is returning to Southern University (joined by one of her sons) to earn her PhD! With the knowledge she gains and her amazing backstory, she plans to open a school that will help children and their parents learn to read and write. 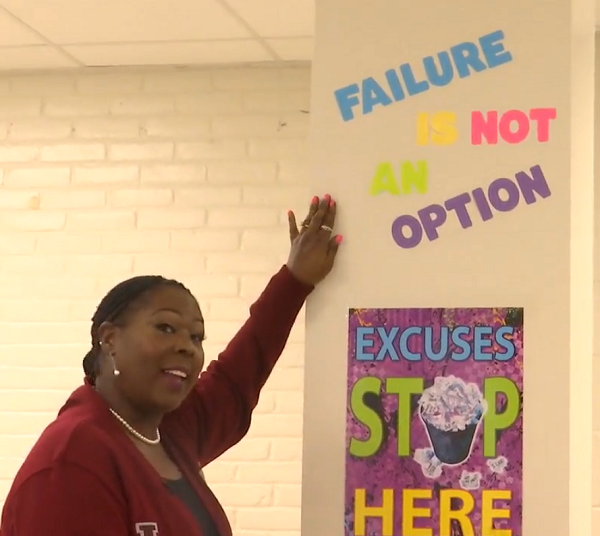 What a wonderful example of someone who overcame obstacles by setting their mind on their goals. Keep up the great work, Pam! You deserve all the success that comes your way!

Share this story to encourage others to fight for their dreams.