No one is more excited about a new pregnancy than the parents-to-be, but grandparents are a very, very close second.

Jessica Vigansky was lucky enough to get such a reaction when her dad found out she was pregnant, and now the video she captured has thousands feeling mushy!

In the video, Jessica hands her dad an unusual present— a pacifier. He chuckles and says “This looks like something you used to suck on when you were little” and begins to discard it with a smile. Then, Jessica says, “You should probably read it,” referring to a little tag tied on the side. 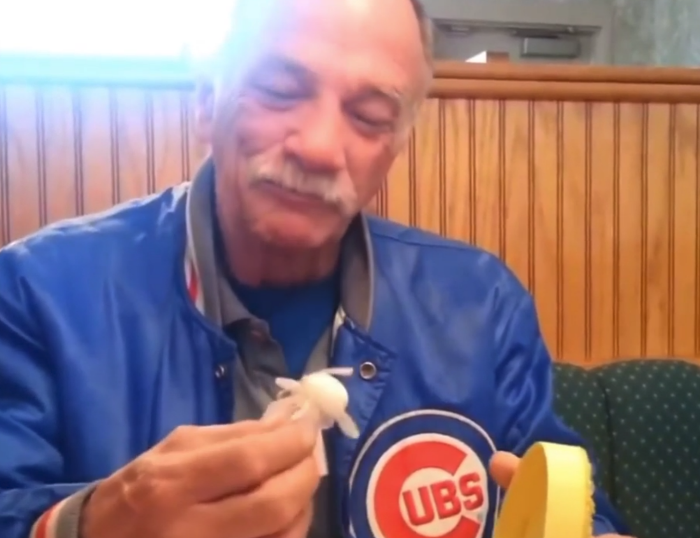 The tag reveals that he is going to be a grandpa, and the sweet man can hardly believe his eyes. He hugs the paci close to his heart and has the sweetest smile as he soaks in the news.

The fact that he’s being recorded seems to be lost on him, because he doesn’t so much as acknowledge the camera pointed at him. He simply smiles in disbelief and asks his daughter, “really?” over and over as he holds the pacifier as if it is the most precious thing in the world to him. 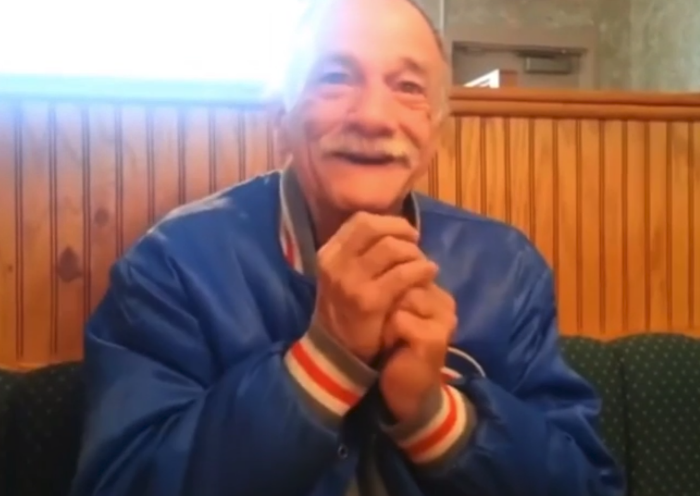 Then, his tears start rolling (ours, too). He is so overwhelmed with love, joy, and excitement that he can’t contain his emotions. 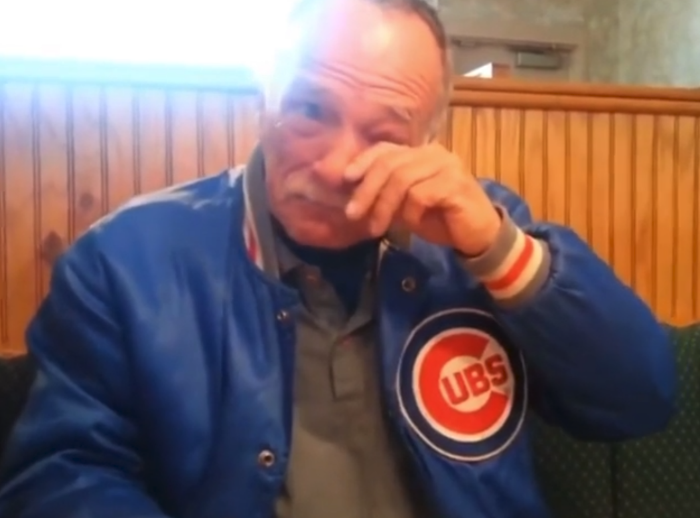 The video quickly racked up thousands of views and comments. People are in love with this sweet grandpa-to-be. One person commented, “he’s going to be the best snuggler” while another said, “I swear I saw stars and hearts in his eyes” – basically calling the man a human emoji.

Judging by this sweet reaction, it’s no secret that this baby is one lucky kiddo to call this man his grandpa!

Watch the adorable announcement and reaction in the video below and be sure to share it with anyone who could use a little dose of joy today.