Many people look to public figures like Oprah Winfrey for insight and inspiration. At the 2018 Golden Globes ceremony, she did not disappoint!

In fact, she delivered a powerful speech that is sure to resonate far and wide for many years to come. While accepting the prestigious Cecil B. DeMille Award for lifetime achievement, Oprah’s uplifting words touched on several important themes in our culture, including race, gender, and the ongoing fight for equality. Many audience members, all among the Hollywood elite, and nearly all dressed in black as a statement supporting the #MeToo movement, were moved to tears. 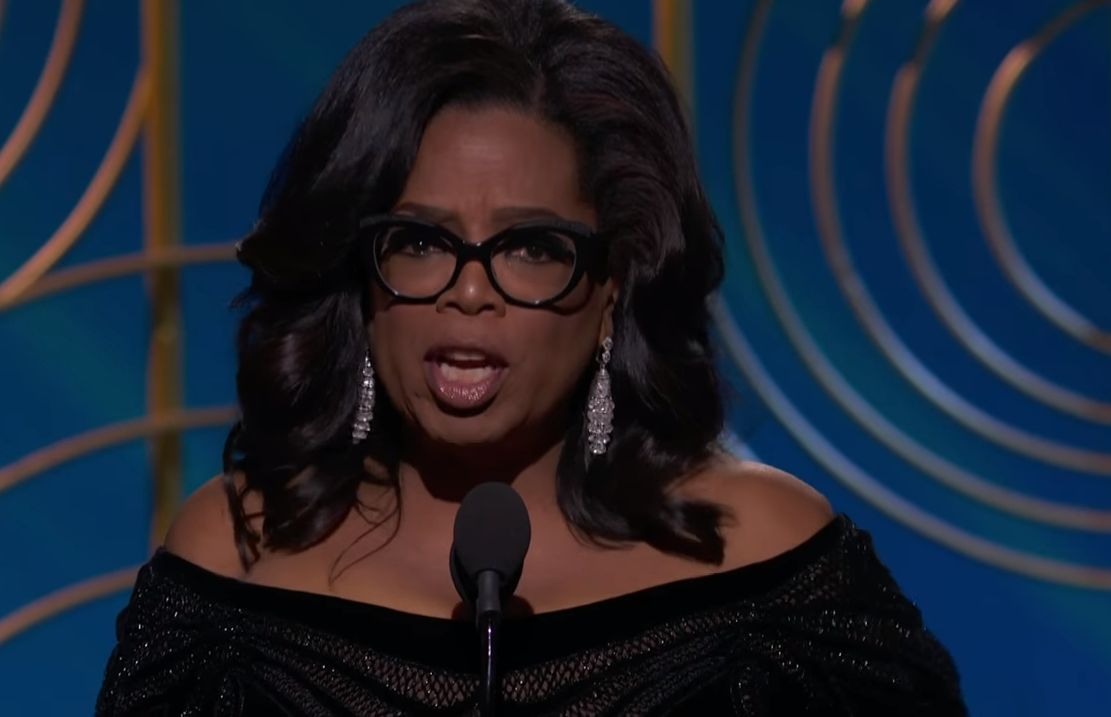 Oprah began her speech by reliving the moment when actor Sidney Poitier won the same award back in 1982.

Watching a fellow African American win the award had a powerful impact on her worldview as a young girl: “In 1982, Sidney received the Cecil B. DeMille award right here at the Golden Globes,” she said as tears sparkled in her eyes. “And it is not lost on me that at this moment, there are some little girls watching as I become the first black woman to be given this same award.” 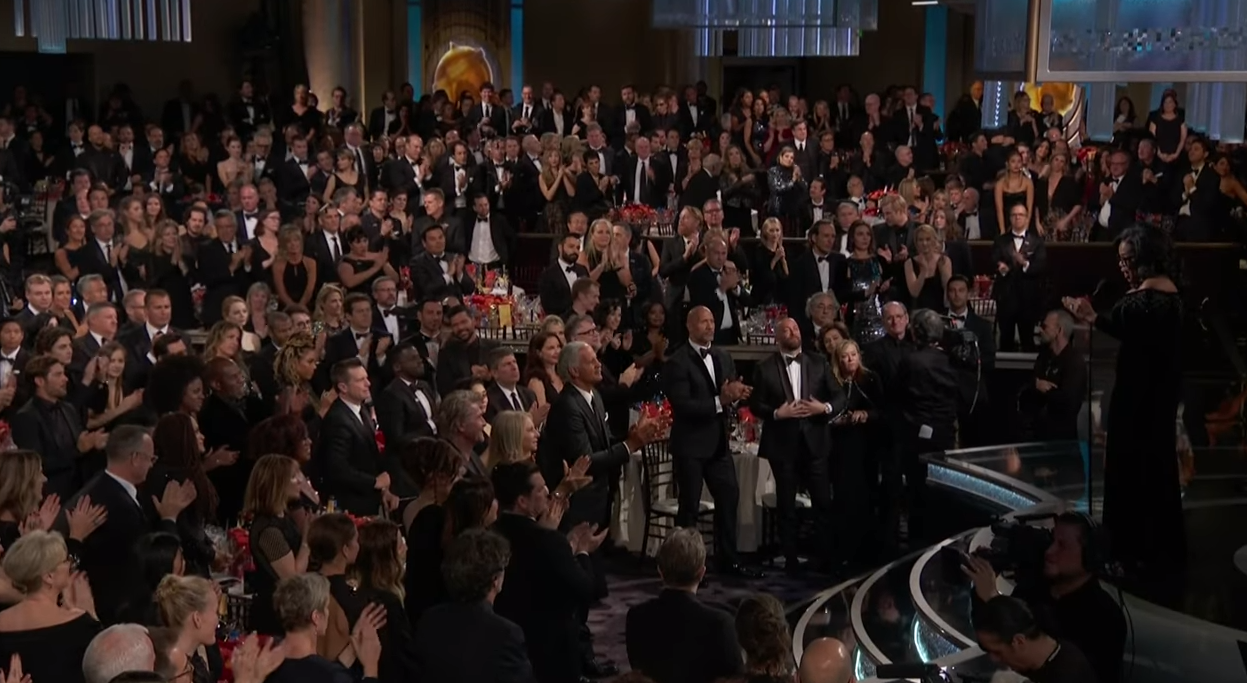 As the camera panned around the crowd, it was clear that Oprah’s words were hitting home for many in attendance. When she thanked the many people who helped her get to where she is today, including her longtime partner, Stedman Graham, and her best friend Gayle King, she also made a point to thank all of the brave women who’d stood up against gender inequality, both in the entertainment industry and beyond. 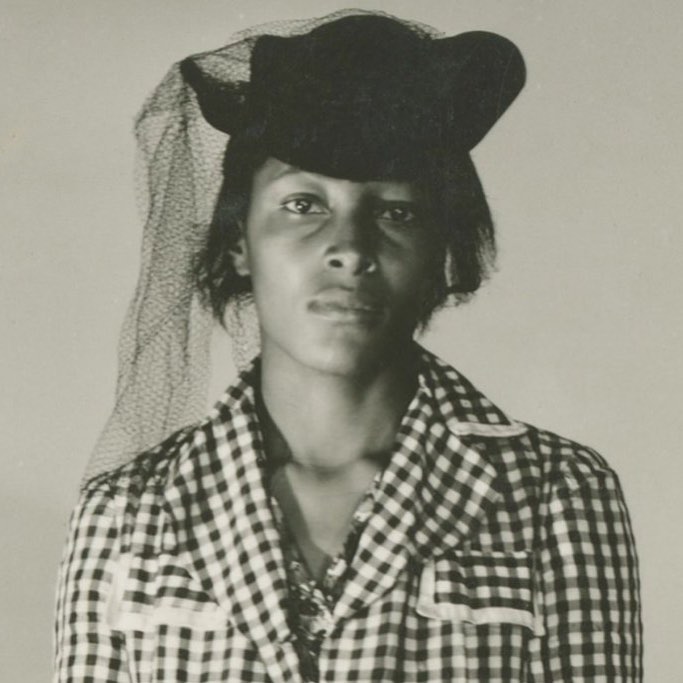 After telling the story of Recy Taylor, a woman who fought for justice in the Jim Crow era, Oprah summed up her long-ranging speech with these incredibly powerful sentiments that are sure to reverberate in our collective consciousness:

“I’ve interviewed and portrayed people who’ve withstood some of the ugliest things life can throw at you, but the one quality all of them seem to share is an ability to maintain hope for a brighter morning, even during our darkest nights. So I want all the girls watching here, now, to know that a new day is on the horizon! And when that new day finally dawns, it will be because of a lot of magnificent women, many of whom are right here in this room tonight, and some pretty phenomenal men, fighting hard to make sure that they become the leaders who take us to the time when nobody ever has to say ‘Me too’ again.”

Above all, please consider sharing this story to spread this important message of equality and love far and wide!