Police work is often a thankless job, so when a community member goes out of their way to show gratitude, officers definitely take notice.

For many years, the Medford Police Department in Massachusetts frequently found heaping plates of Italian cookies waiting for them in the lobby. Nobody knew who made these delectable pizzelles, but that didn’t keep them from feeling the love! 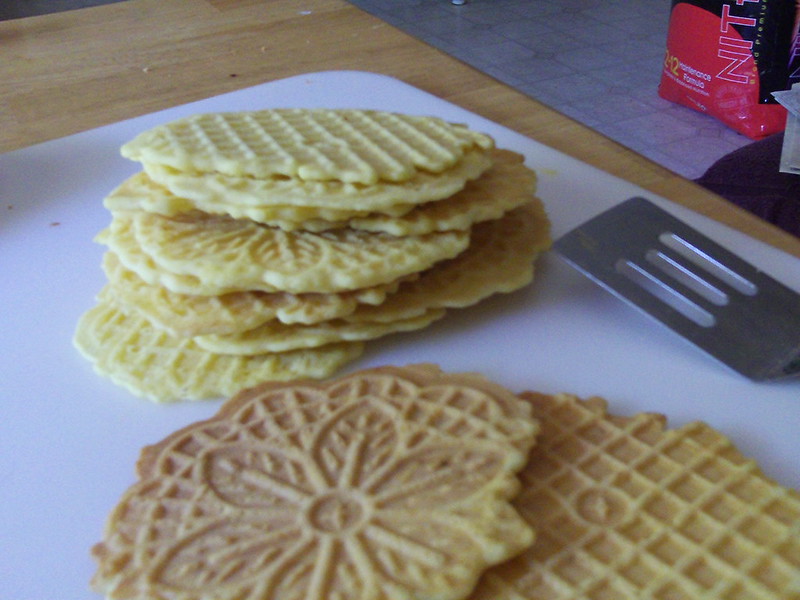 It wasn’t until the sweet treats stopped coming that they learned the story behind the mysterious “Pizzelle Lady.”

Antonietta Manganiello, a local resident, had done the baking until she fell ill. But she wasn’t going to let that stop her from showing the cops her appreciation! So she called her daughter and insisted that she take a bag of Antonietta’s garden tomatoes to the station in lieu of the usual cookies.

When her daughter arrived, the officers finally learned Antonietta’s identity! Naturally, they wanted to thank her for everything she had given them over the years, so Chief Jack Buckley arranged a special surprise. 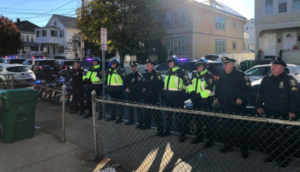 One Saturday morning, dozens of Medford police officers volunteered to show up outside Antonietta’s home in uniform. When they did, they lined the streets to demonstrate their appreciation for the woman who went out of her way to honor them for so long.

When Antonietta saw them, her face lit up. “All of you are wonderful,” she said, still utterly determined to show her gratitude. “You do a lot of work for everybody!” 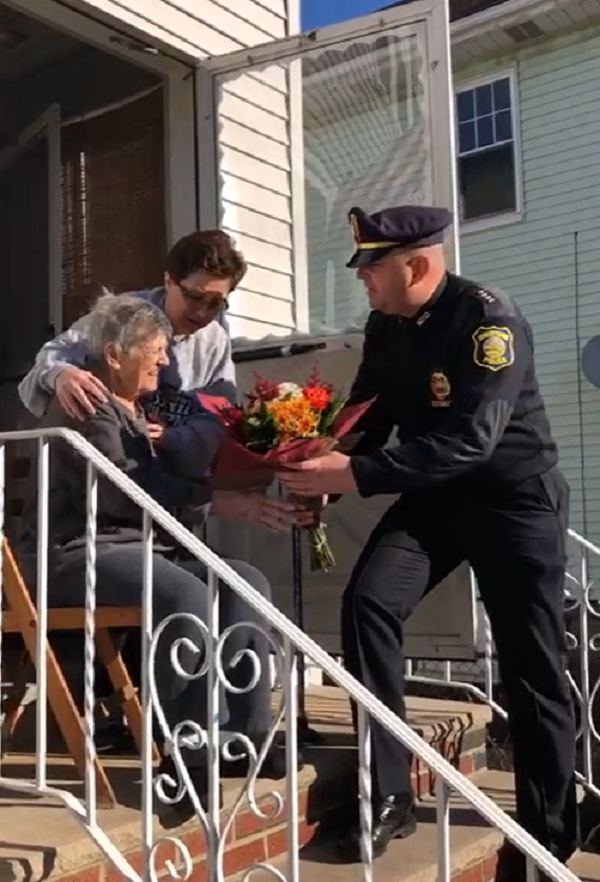 Holding a big bouquet of flowers, Buckley took a moment to explain what her kindness has meant to the men and women in blue. “For so many years you think about us, right? You deliver those pizzelles to us,” he said. “We are so grateful for everything you’ve ever done.”

As if that gesture wasn’t enough, Buckley then presented Antonietta with a special plaque made out to “The Pizzelle Lady.” It was a touching moment for everyone involved! 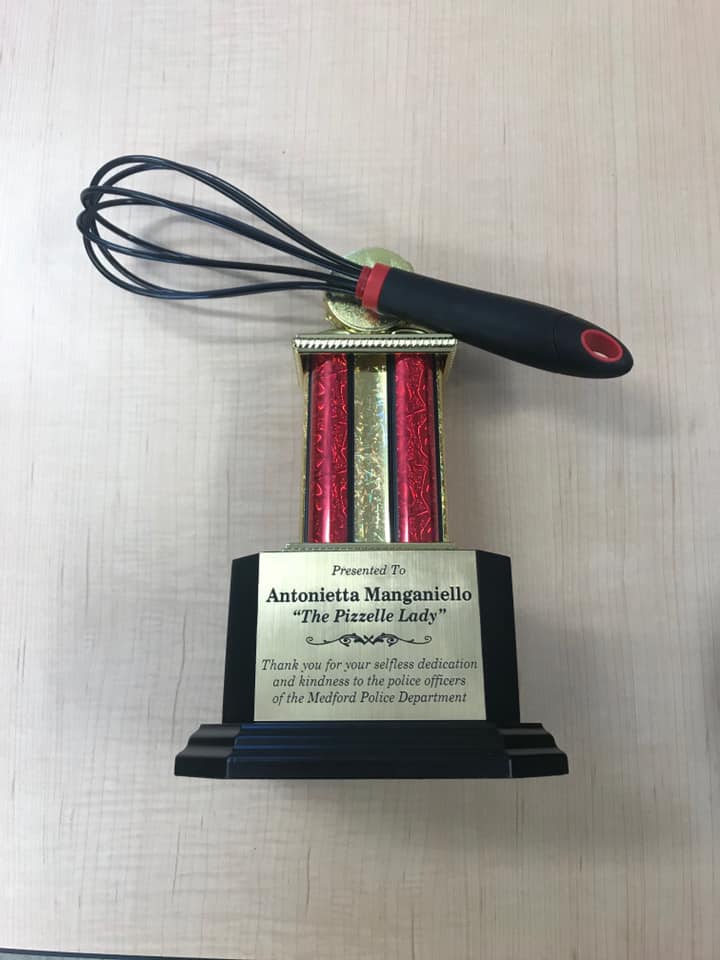 “What a great turnout it was,” the Medford Police Department wrote on Facebook after the event. “A true testament to how much Antonietta means to us!” 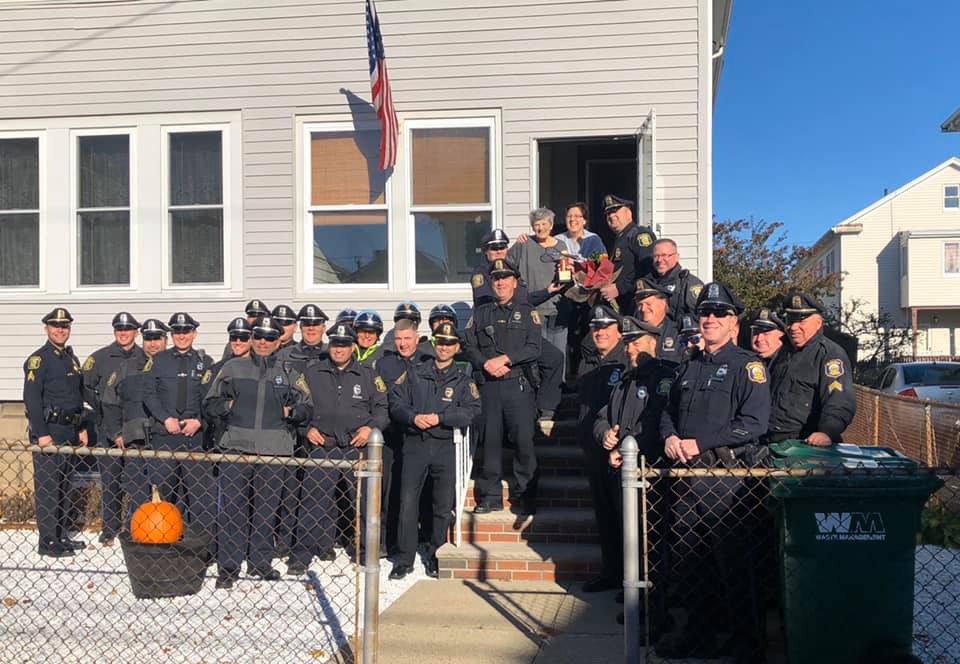 What a wonderful exchange of appreciation! After all, we don’t always get to know what our good deeds mean to others. If Antonietta’s story is any indication, no kindness goes unnoticed — so keep spreading that light and love!

Watch Antonietta’s surprise in the video below, and share her story to remind everyone to thank the men and women who keep us safe.