Dorian was the first major storm to hit the U.S. this hurricane season, and it packed a serious punch.

Thankfully, the storm’s path shifted as it made its way to the East Coast, which spared Florida from a Category 4. But Dorian’s outer edges battered residents, which meant first responders still went out to ensure everyone’s safety. One Orange County deputy protected not only humans but also animals — and took home an unexpected gift. 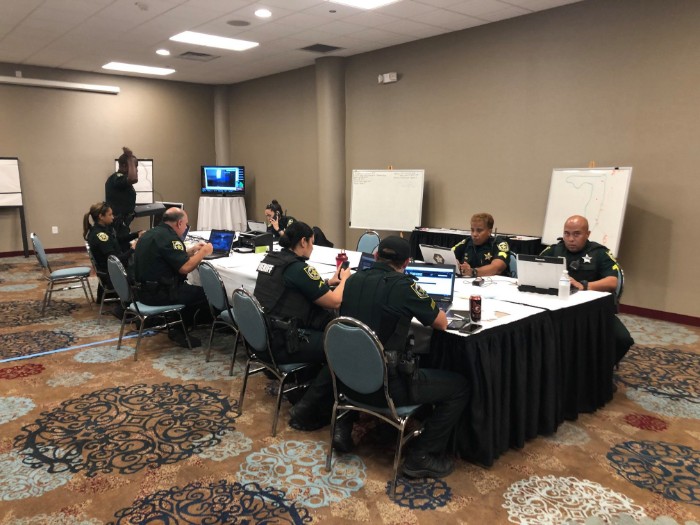 What they discovered instead was a terrified tiny stowaway, an adorable gray, tan, and black puppy. 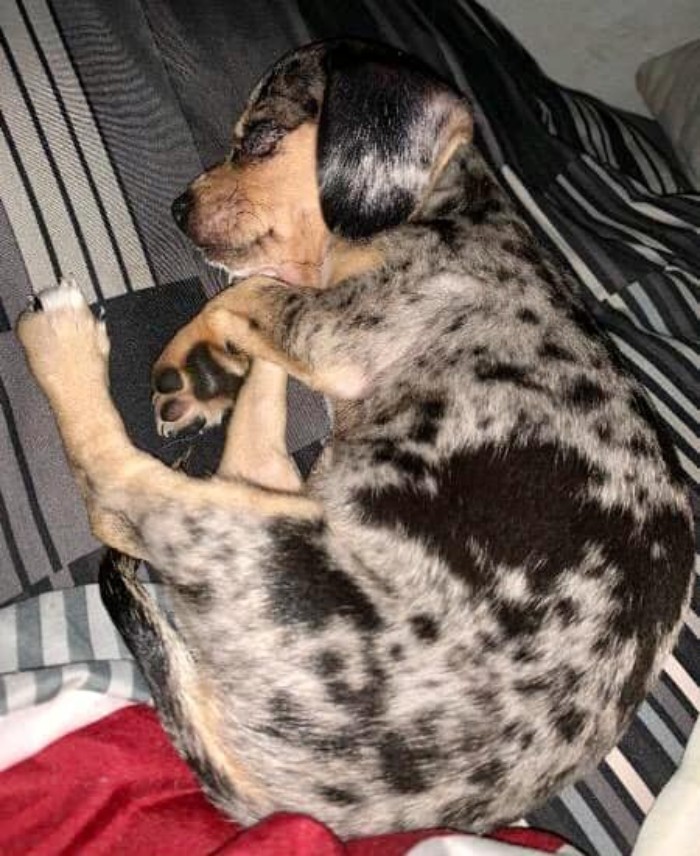 Fortunately, other than being pretty scared, the pup wasn’t injured. She quickly won all the deputies over, but one in particular fell in love with her. Josh Tolliver and his partners took her to an animal shelter so she could get checked out. Then they left to continue monitoring the community.

But Josh couldn’t get the sweet puppy out of his head! So the next day he went back to the shelter and put in a request to adopt her. 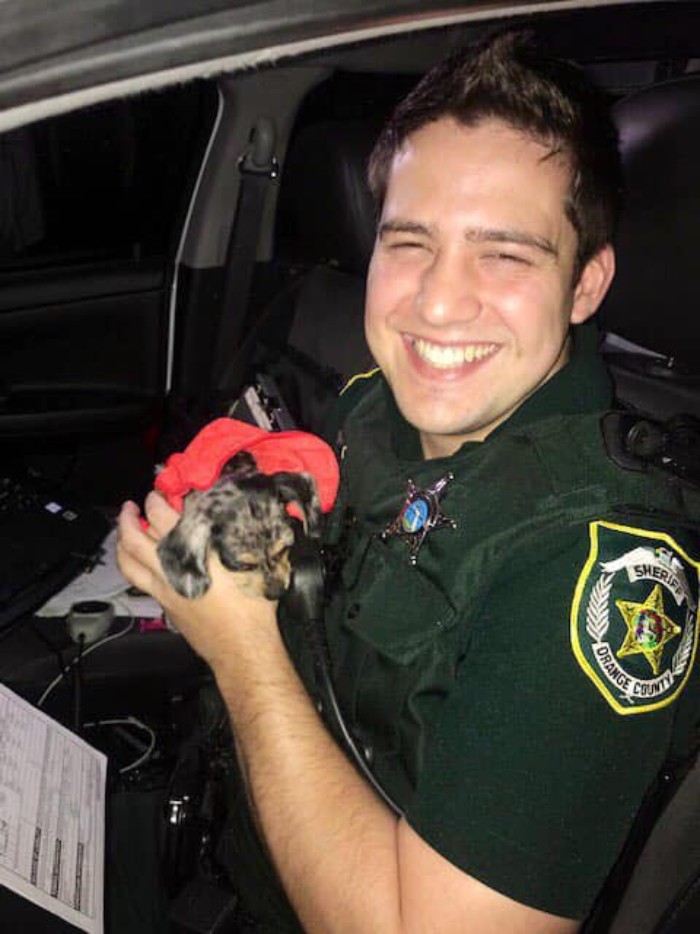 Josh wasn’t allowed to formally adopt the small girl, whom he’s calling Dorian, quite yet. The shelter has to give her original owners time to claim her — which is unlikely since she had no tags and was left alone in a flooding car. The good news is Josh could take Dorian home as a foster dog-dad. And assuming her owners don’t come forward, he’ll be able to adopt her soon. 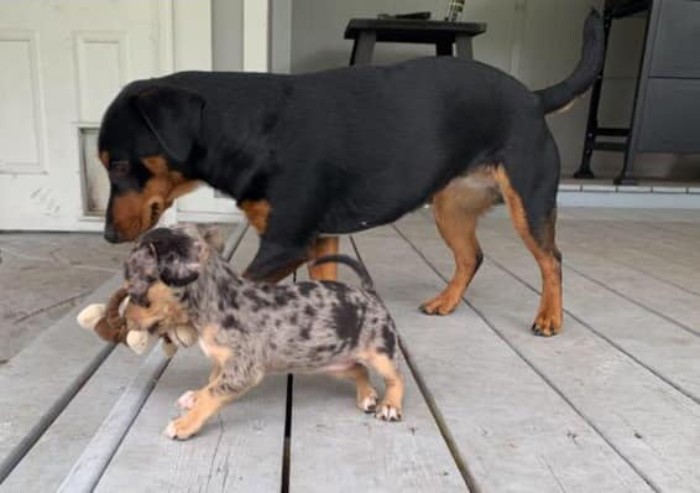 The Orange County Sheriff’s Office recently posted an update to their Facebook page to let residents know Dorian is doing well and “living her best life” at home with Josh. 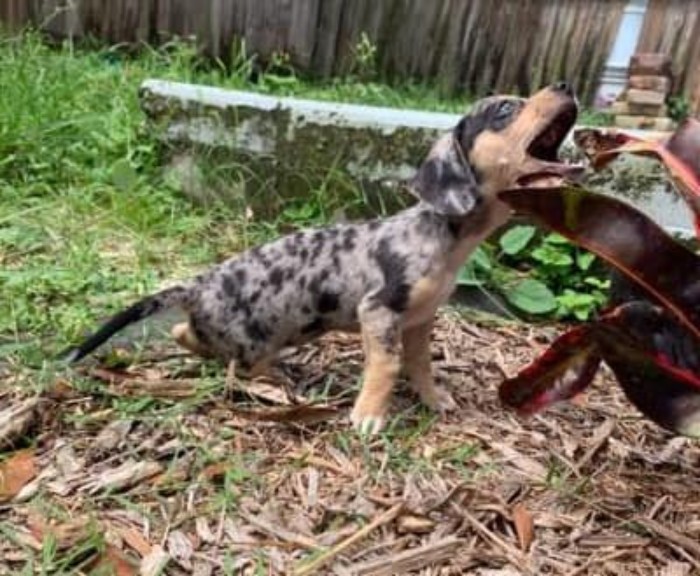 It just goes to show that even life’s toughest storms can bring some wonderful gifts. If it weren’t for this literal storm, Dorian and Josh would never have entered each other’s lives.

Love this story? Spread the word and share it with your friends!

Have you ever wished you could hop on the back of a flying eagle and get a bird's eye view of a scenic vista? If so, today is your lucky...

A few months ago, Dani Connor moved from London, England, to northern Sweden to pursue her dream of being a wildlife photographer. The recent zoology graduate's leap of faith proved...

Dogs are known as man's best friend, but the truth is these sweet creatures love everything and everyone, including insects. Meet Milo, a Nova Scotia duck tolling retriever who adores...

Morgan Bullock of Richmond, Virginia, has been dancing her whole life, but there's no style she enjoys more than Irish step dance. The 20-year-old fell in love with the art...