We all rebelled against our parents at one time or another, but this guy took it a step farther than most. When his parents expressed distaste in the trending “man bun” craze, Joe immediately decided to grow out his hair. Of course.

His brown, curly, locks eventually reached well below his shoulders, and eventually, Joe’s mane even caught the attention of style expert Kyan Douglas. 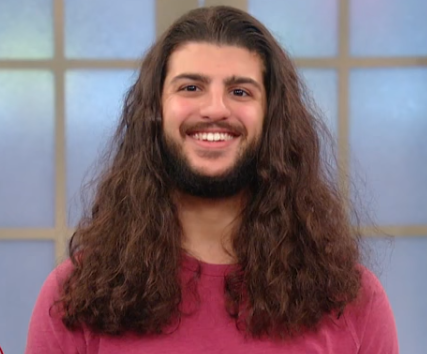 Kyan was eating chicken wings at a New York City eatery when he first laid eyes on Joe.

“We had done a show here about man buns, and after the show I went out on the street and every other guy I saw had a man bun,” Kyan recalled. “So I go in (to eat) and the waiter had a man bun, too! It was like some weird man-bun karma.” 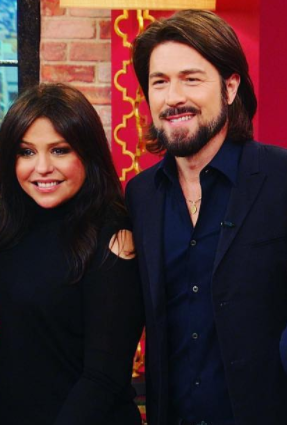 During the course of the meal, Kyan somehow managed to convince his waiter – the rebellious Joe – to undergo a makeover on the Rachael Ray Show. 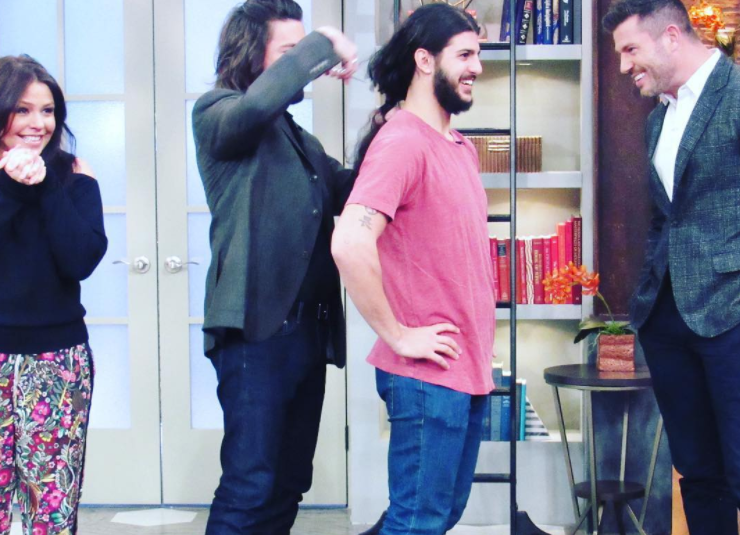 We’ve brought you stories about some pretty dramatic transformations, and this one’s right up there with the best … see what a difference a simple haircut and shave makes? 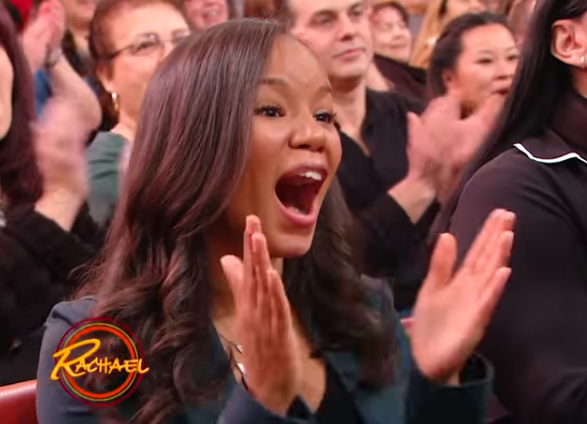 Joe’s girlfriend, Angie, bemoaned the fact that his hair was longer than her own. When she saw the results of his Kyan’s work, she literally burst into tears – tears of joy, of course.

Watch the video below to see her reaction when he walks onstage with his new ‘do, and share if you’re loving the new look!