There are some pure souls among us who seem destined to serve others. Oliver Davis may only be seven years old, but he’s clearly one of those people who seeks out ways to offer his love and hope to others.

When Oliver was five he was chatting with his mother, Brandi Davis of Kansas City, Kansas, when the subject of police officers came up. The child had always admired the police, but after Brandi told him how their job is to help citizens in a variety of different ways the boy became determined to follow their lead. 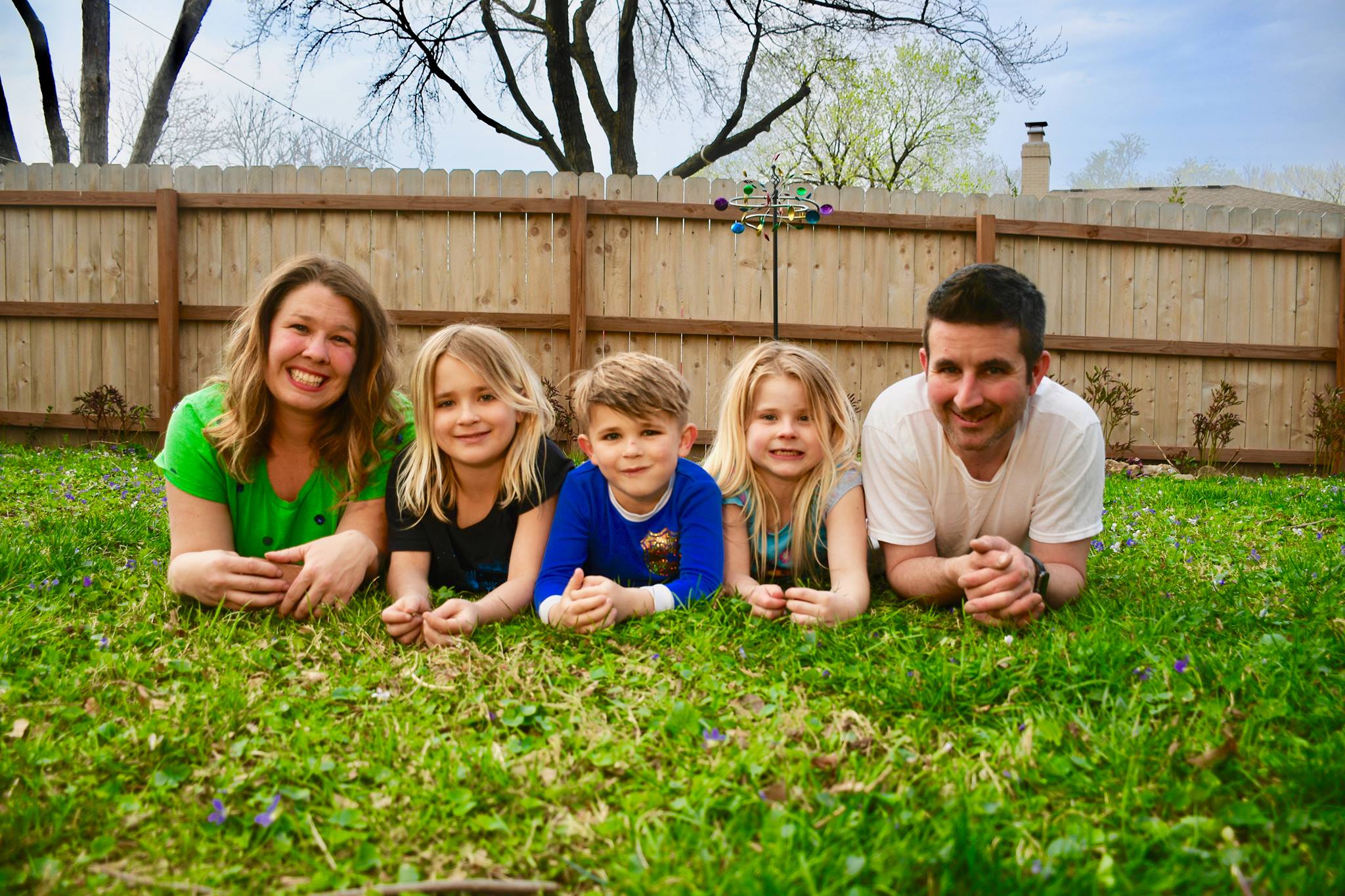 “Oliver believes he is a real police officer. One day we were discussing what a policeman’s job is and I explained how they are there to help people,” Brandi explained. His family encouraged his desire to help others, putting him in touch with local police and even giving him his very own uniform to wear. Soon he wanted to take his philanthropy to “the streets” where he could truly help others in some small way. 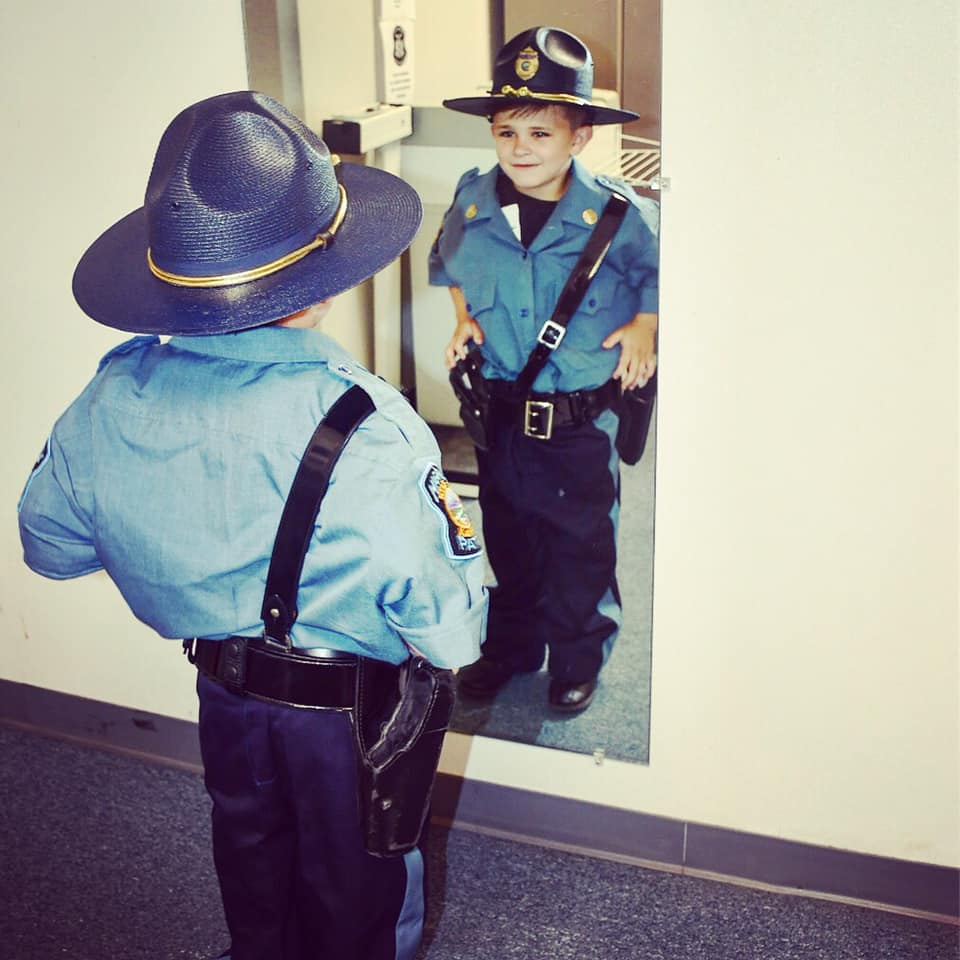 Oliver asked Brandi if he could wear his uniform to visit his grandmother at her nursing home. Not only that, but Oliver wanted to do something special not just for his grandmother, but for her friends at the home. He asked if he could get some flowers to hand out to the lonely people he saw sitting in the lobby and cafeteria in the home.

Brandi said yes, and after just one visit Oliver couldn’t wait to go back for more. The impact Oliver’s kindness has on these elderly residents is simply incredible to behold. 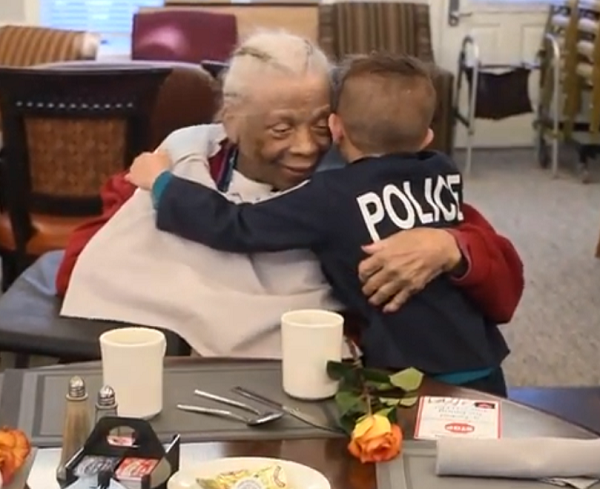 With his family’s help, Oliver has spent the past two years visiting nursing homes in Overland Park in Kansas City. He always wears his police uniform and brings flowers to hand out. He politely chats with each resident before asking if they’d like a hug, and naturally they usually say yes. Who could resist this sweetie? 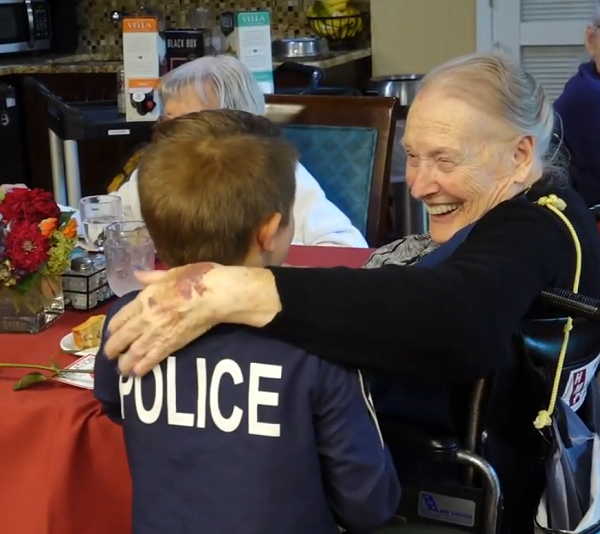 “I love you,” said one happy resident after giving Oliver a warm hug. “That’s the nicest thing that’s happened to me all day!” exclaimed another.

Oliver now spends 2-3 hours at a time visiting two nursing homes every week, giving out hugs, flowers, and faux tickets for being “too cute.” Brandi estimates that he’s handed out about 15,000 roses in the past year alone! “We have people cry when they hug him and not want to let him go,” said the proud mom. “We have to pry him out of their arms.” 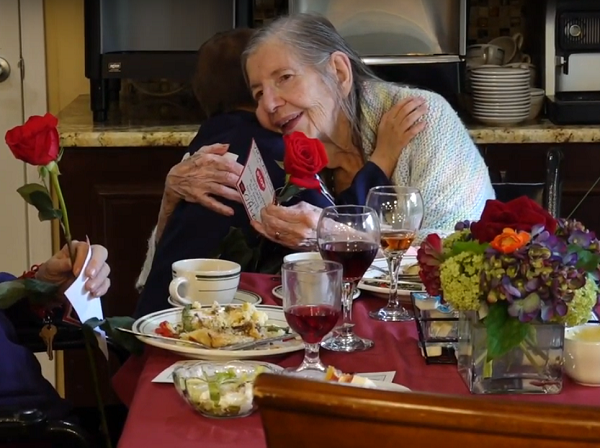 Many elderly people feel that they’ve been forgotten and are now invisible, but Oliver is showing them that he sees them — and he loves them. There are some services that are simply invaluable, and this is one of them. It’s incredible that someone so young could be so tuned in with what others need and want. Well done, Oliver and family!

Watch the video below to see “Officer Oliver” in action, and don’t forget to share this sweet story with others.