It all started on a rainy afternoon.

TunDe Hector had run out of gas and was in the middle of a long walk to the gas station with $5 in her pocket when a young man, Chris Wright, circled back to help her. He picked her up, filled her gas can, and gave her what he had in his wallet. Hector and the Wright parted ways that night expecting it to be the last time, but fate had other plans.

Fast forward three years. Wright’s parents decided to move across the country to be closer to their son. Soon after the move, Wright’s mother fell ill, suffering complications from her ongoing battle with Parkinson’s disease. 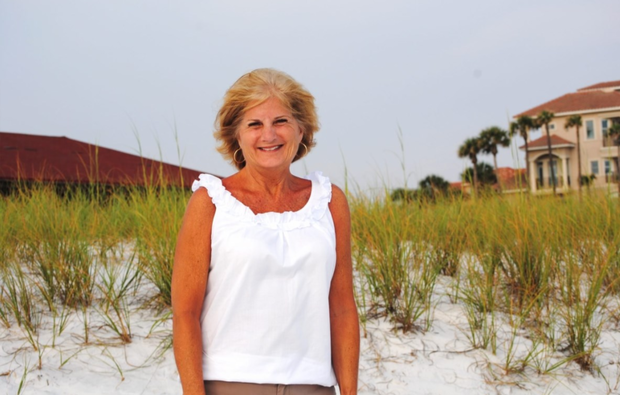 As his mother’s condition worsened, Wright hired a hospice nurse to make her passing from the world more comfortable.  Last minute, a nursing aid canceled… and none other than TunDe Hector, also a nursing aid, walked through the door to replace her.

TunDe’s presence in the house was like a balm of peace. 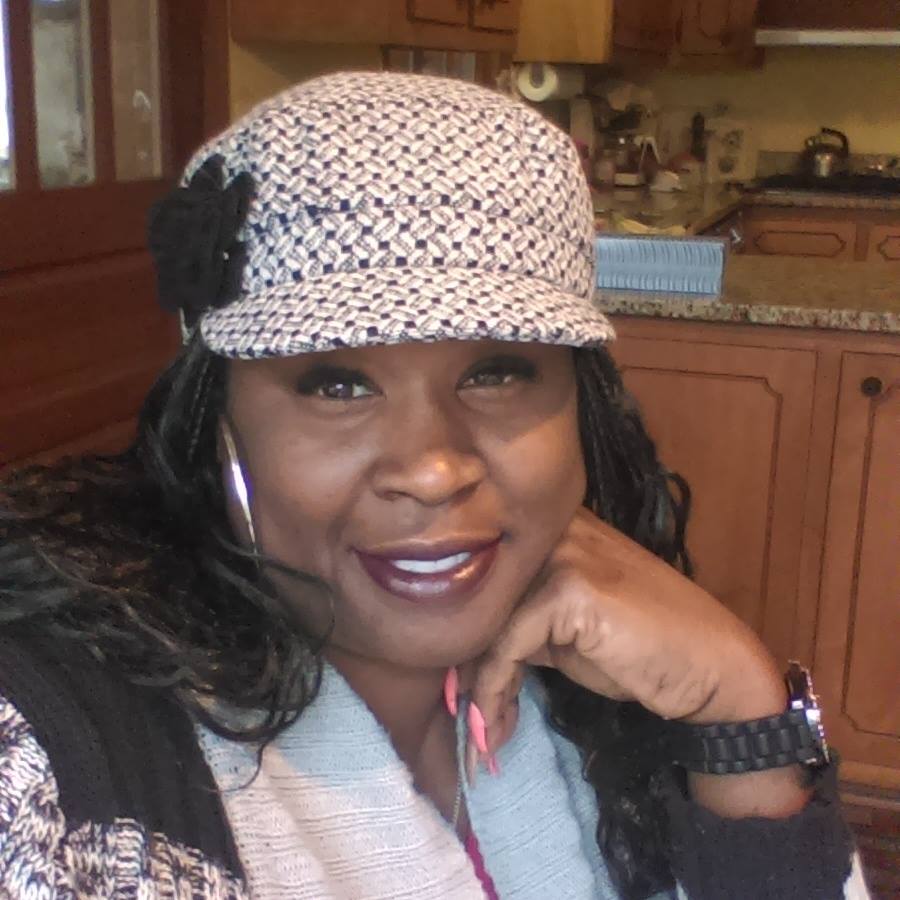 “She cared for her in the most respectful way. She had the utmost respect for human life,” Mrs. Wright said.

Hector and Wright had forgotten each others faces, but never the chance encounter three years before. TunDe told the story of the stranger’s kindness often, and as she got to know the Wright family the subject came up.

After hearing the story, Wright’s jaw dropped. “That was me,” he said.

No one could believe it.

“The encounter that had blessed them both three years ago, came full-circle,” Mrs. Wright said. “We don’t believe in coincidence. We’re a family of faith.”

Over the next days, the Wright’s learned that Hector dreamed of becoming a nurse, but was struggling to pay for her schooling. After seeing the care, consideration, and genuine love that Hector had for Wright’s mother, they decided to try and bless Hector with a dream come true. 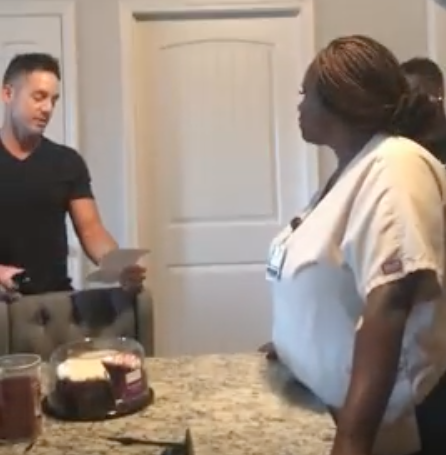 Two weeks later, Wright’s mother passed away. It happened to be TunDe’s day off when she died, but she jumped in the car and raced to the Wright’s house to be with the family and pay her respects.

Instead of flowers, the Wright’s created a YouCaring page and asked friends and family to donate to TunDe’s schooling. Within one week, the Wright’s raised nearly $30,000 so that she could pay for nursing school.

They called TunDe and asked her to come by the house. Without a second thought she drove across town to see her friends, with no clue her dreams were coming true.

Check out the moment the Wright’s reveal the most beautiful surprise for this humble, loving and hardworking mother.

http://Www.youcaring.com/inhonorofJudyWrightA beautiful story from beginning to end. See TunDe's reaction. THANK YOU to all who have been part of this blessing. As requested, will leave the site open for another week. $8,000 raised so far (not all donations visible on funding page)Rom 8:28 In all things, God works for the good of those who love Him, who have been called according to His purpose. ❤️