Muhammad Mahdi knows firsthand how terrifying and uncomfortable living on the streets can be.

Fifteen years ago, the college student made a series of what he now calls bad decisions that left him homeless in Texas. He describes that first night sleeping on the streets as a real-life horror movie. He was cold and scared with no one to turn to for help. 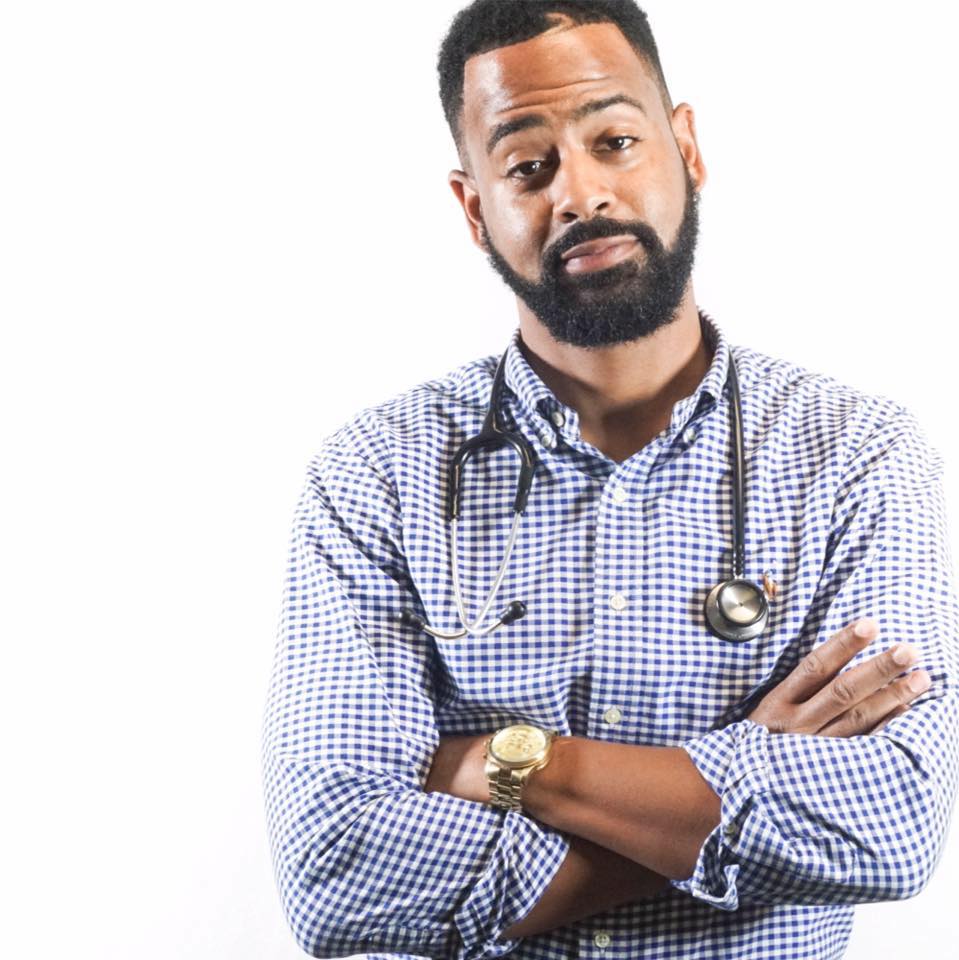 He explained that he wasn’t on any substances — he was “simply a new adult.”

No apartment complex would rent to me, and I didn’t know anyone. The car I drove to Texas that was full of everything I owned… well, I hydroplaned, and the flood swept my car. Of course, I didn’t have insurance, and here I was alone. Alone (in a state I have never been in), no car, no home, and very little money.

Mahdi said he’ll never forget the feelings of fear, sadness, and hopelessness that filled his every waking moment in those difficult times. Now that he’s working as a nurse and health care instructor in his home city of Milwaukee, Wisconsin, he’s made it his mission to help others who find themselves in dangerous situations. 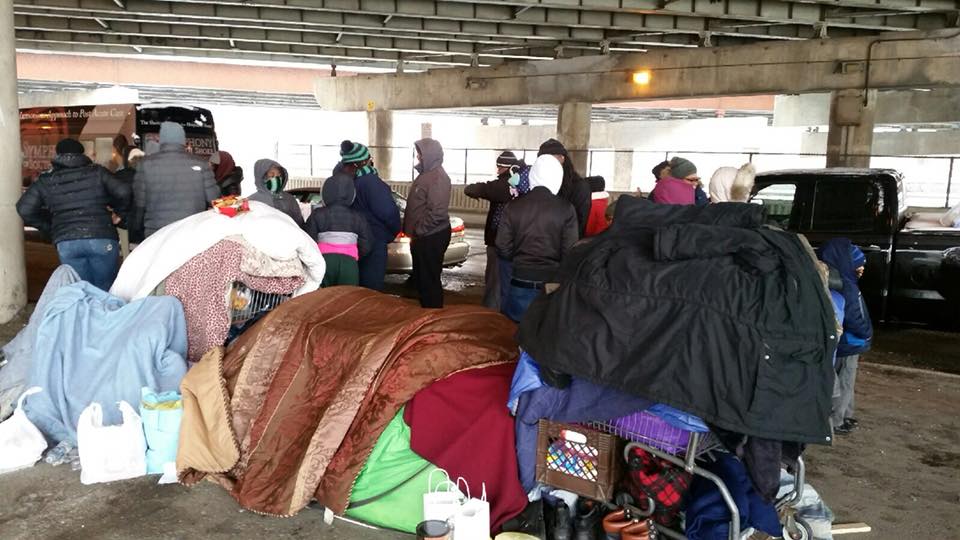 For the past decade, Mahdi, his son, and his friend Ronnie Lockett have worked tirelessly to help the homeless. The request they receive most is for a warm shower, and after hearing it many times, things finally clicked for Mahdi. 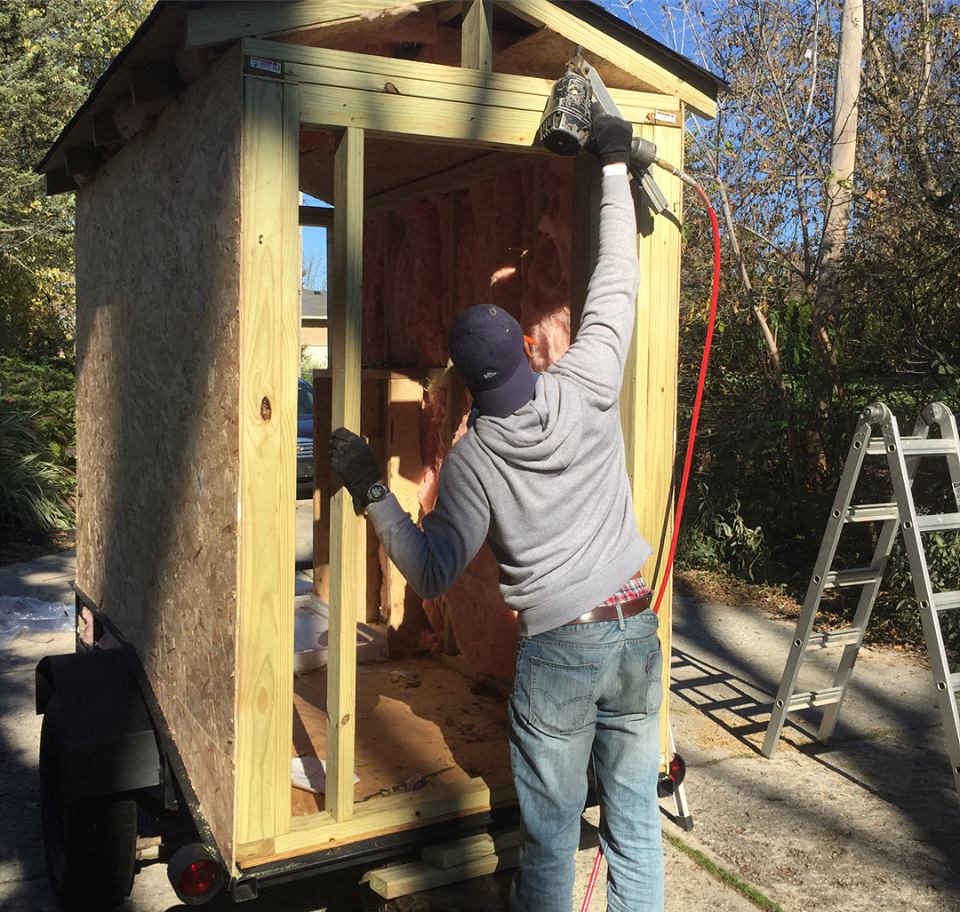 He decided the best way he could return some basic human dignity to those living on the streets was to provide them with a safe place to get clean. So with the help of Ronnie, a U.S. Navy veteran, he began converting an 8-by-4-foot trailer into a mobile shower they would call a “community resource hygiene clinic.”

“It’s not just a shower,” Mahdi said. “It’s a place they can come to and get resources through the City of Milwaukee and Milwaukee County.” 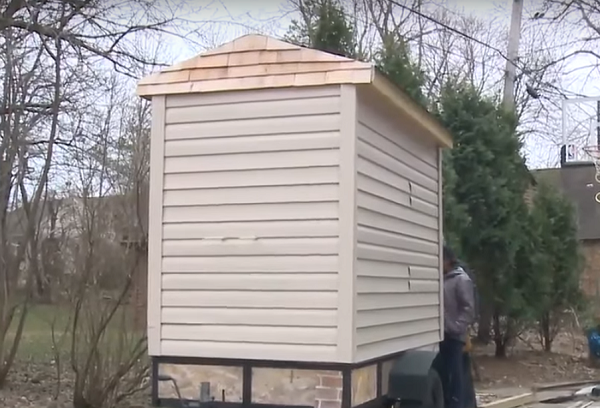 Mahdi hopes this project will give Milwaukee’s forgotten homeless population a feeling of safety and respect while reminding them that we’re all in life together.

His goal is to create 35-40 shower units by summer 2020, which will take plenty of hard work and resources. To help with the costs, he created a GoFundMe campaign, which is at a little over half of its $15,000 goal. 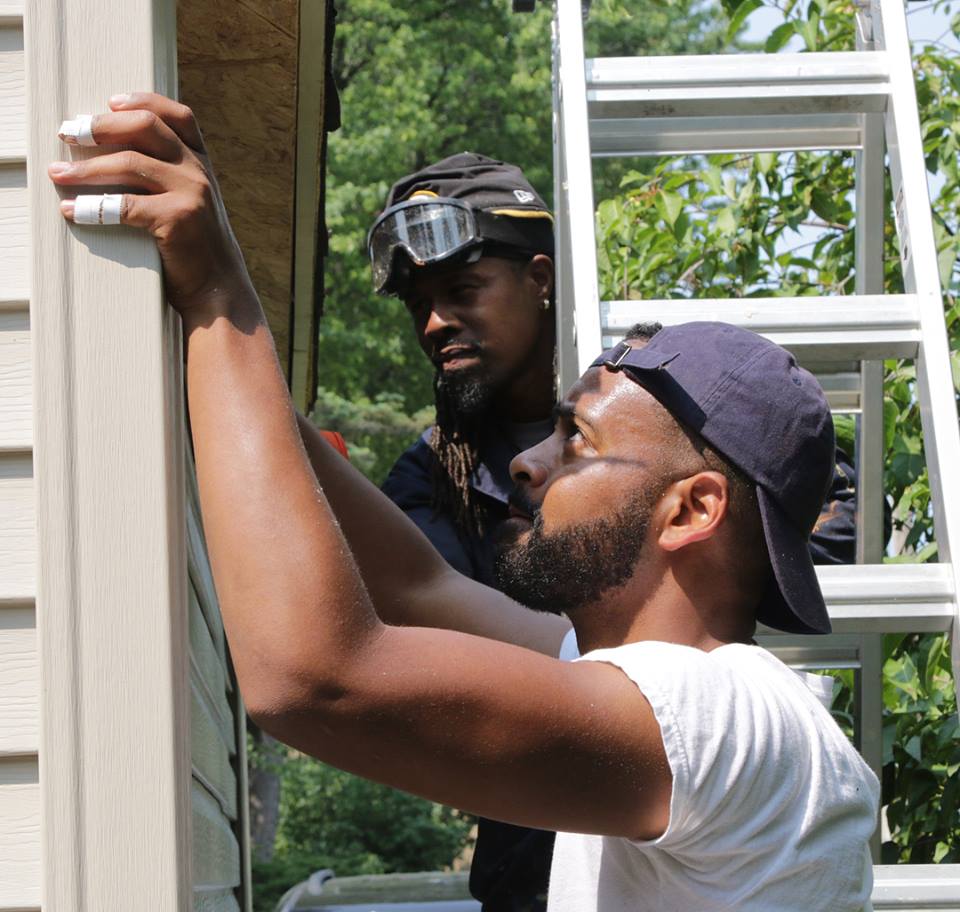 What an amazing way to be the change he hopes to see in the world! Keep up the great work, Mahdi!

Watch the video below to learn more about the amazing nurse’s mobile shower project, and be sure to share.