As we look back on National Down Syndrome Awareness month, we can’t help but celebrate one of the most gifted and determined people we have come across. People with the disorder face so many hardships, but that didn’t stop Noelia Garella from pursuing her dreams. Garella recently became the first certified teacher in Latin America with Down syndrome.

As a child, Garella was ridiculed by students, teachers, and even a school director who told her mother, “no monsters here.” Despite the harsh names and labels, the 31-year-old broke barriers and changed the hearts and minds of naysayers. “I adore this,” Garella told Agence France-Presse. “Ever since I was little, I have always wanted to be a teacher.” 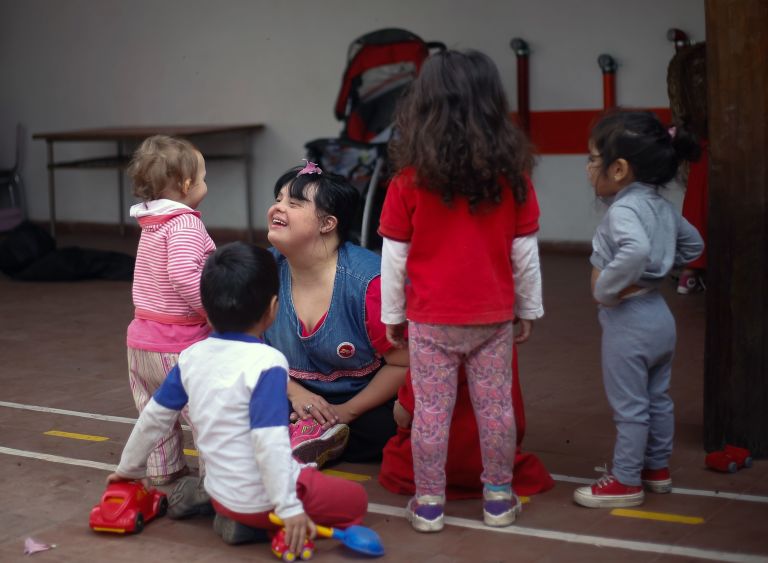 She is now in charge of teaching two and three-year-olds how to read at an Argentinian preschool.

Garella recounts the school director who called her a monster. She used the experience to turn it into a lesson for the students. “That teacher is like a story that I read to the children,” said Garella. “She is a sad monster, who knows nothing and gets things wrong.” 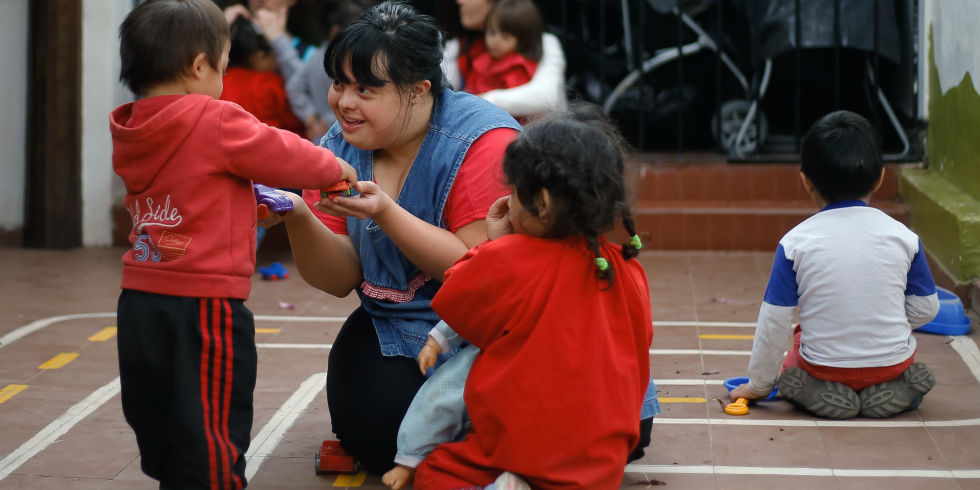 Controversy followed Garella’s attempts to become a teacher. Many thought she was “unfit” for the position but she persisted and prevailed.

“We very quickly realized that that she had a strong vocation,”Alejandra Senestrari, the director who hired Garella, told AFP. “She gave what the children in nursery classes most appreciate, which is love.”

Garella loves her students and they love her. “I want them to read and listen, because in society, people have to listen to one another,” she said. 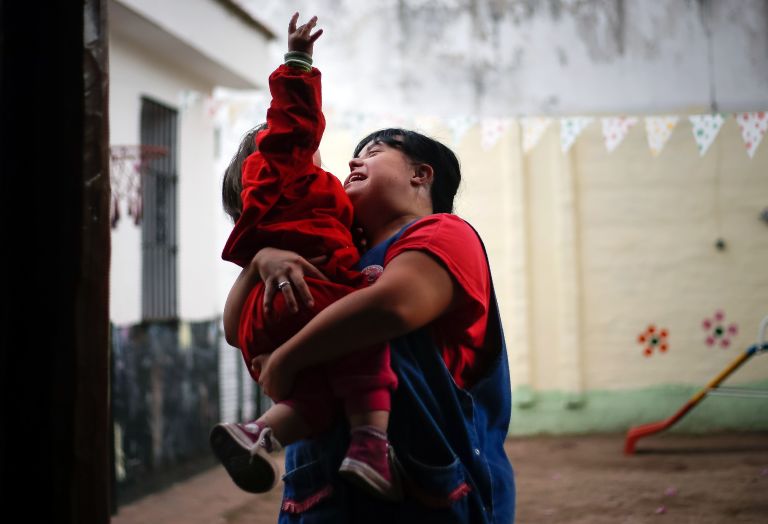 Garella is a shining reminder to celebrate the differences of others and to never give up on your dreams.