When residents started returning to their homes, or what was left of them, after California’s deadly Paradise fire in November, six-year-old Nixon Haskell was safe at home. Of course he was. The Haskells live more than 700 miles away in Elk Ridge, Utah.

But the news hit especially close to home. Just two months earlier, the Pole Creek fire had erupted through the hills surrounding the Haskell family home, and they were under mandatory evacuation orders. His parents had scrambled around the house, collecting family memorabilia and other items they couldn’t live without. 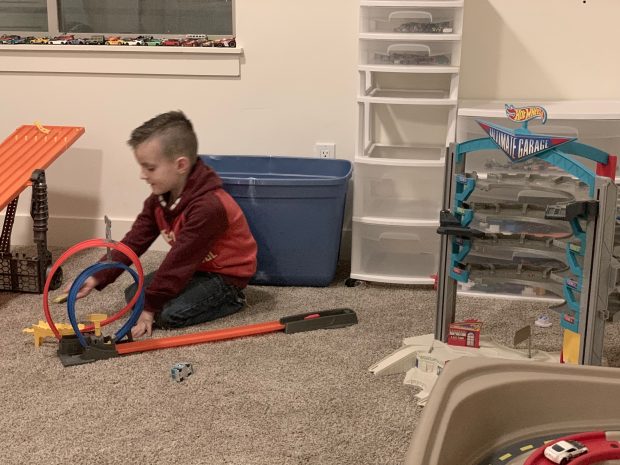 For Nixon, that was his hot wheels collection. And that’s what makes his gesture so absolutely heartwarming. Their home was spared, life went back to normal and he continued playing with his favorite cars — until he and his mom, Ashlee, learned about a family in Paradise that just lost everything. That family has a boy about Nixon’s age who lost all of his toys, including his own car collection. Needless to say, that just didn’t sit right with Nixon — especially with the holidays right around the corner.

“His whole entire house got burned and all his toy cars … I wanted to make (the California boy) feel better,” Nixon said. 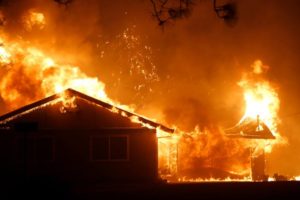 So what did this compassionate little boy do? He boxed up his collection of hot wheels, all 50 or 60 of them, then used his life’s savings ($13) to buy some more! On Monday, he and Ashlee headed to the post office, their arms loaded down with packages for a boy Nixon will most likely never meet, and shipped them off. 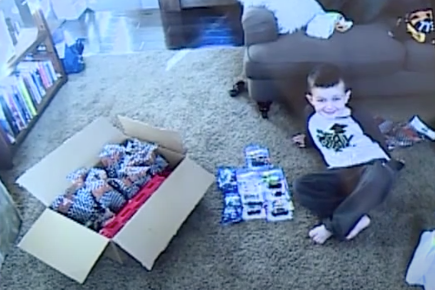 This is honestly one of the sweetest, most selfless stories that’s come out in the wake of those devastating weeks and people can”t wait to share it and spread hope.

But to see that kind of compassion from a six-year-old? Well, it just goes to show heroes come in all shapes, sizes, and ages.

Share to thank Nixon for showing so much heart and leading by example!