Several sports may pop to mind when you think of Africa. Bobsledding definitely isn’t one of them. But three women are changing that after recently qualifying to represent Nigeria in next year’s Winter Olympics in South Korea.

“We are from a continent that would never imagine sliding down ice at 80 or 90 miles per hour,” one of the three-member “Ice Blazers” team, Seun Adigun, said in an interview earlier this year. “The idea of getting people to take to that in itself is empowering.” 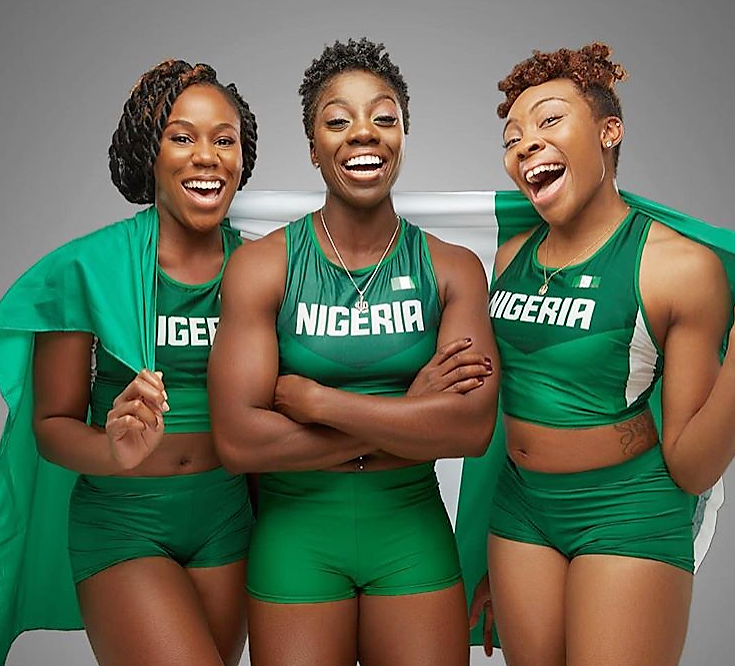 Seun and her two teammates, Ngozi Onwumere and Akuoma Omeoga, are not only the first African athletes to qualify for the Olympics in bobsledding, but the first Nigerian athletes to ever participate in the Winter Olympics.

But they did explain during an appearance on The Ellen Show earlier this week that they all live in Houston, Texas, but will be representing their parents’ native country of Nigeria. 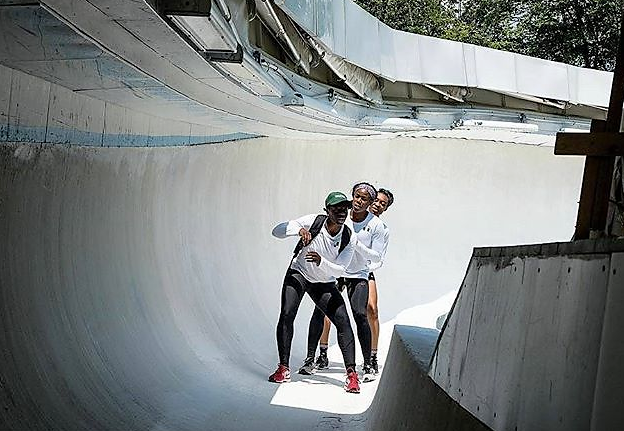 All three women initially started out in track and field, and surprisingly only recently made the switch over to bobsledding. 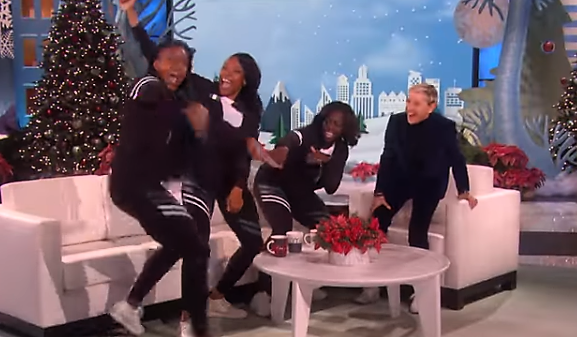 “You know, the crazy thing about it is that people don’t really understand what bobsled is … but they don’t care. They just know that the flag is raising high and they are excited about it,” Ngozi said.

This amazing trio helps demystify the sport during their talk with Ellen, which you can watch below. These women are true trailblazers and we hope more follow in their footsteps – or rather, bobsled tracks – in the years to come.