One can only imagine how devastating it must be to receive a terminal cancer diagnosis. Immediate questions arise — Can we fight it? How do we fight it? Where do we go for treatment? There’s no doubt the one fighting for their life needs all the support they can get.

Sometimes that support comes from places you wouldn’t expect. For Nicola Hitchen, it came from her ex-husband’s new wife. 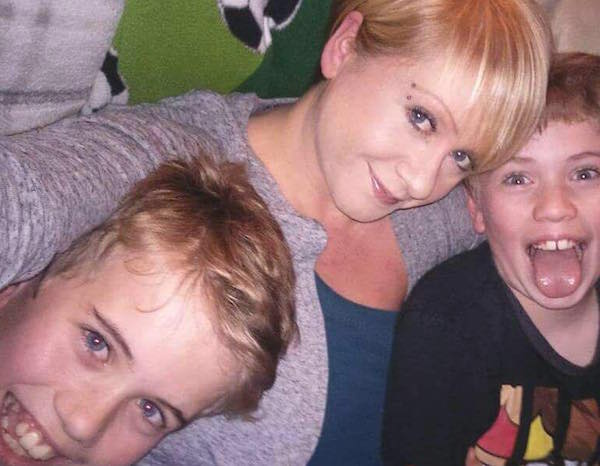 The 41-year-old mother of two from Chester, United Kingdom first complained of pain last spring. Doctors believed it was stemming from an infection from a previous operation. However, a short time later, ‘Niki’ was admitted into intensive care where an abscess was found on her cervix. It was stage 2 cervical cancer.

Bad news quickly became worse. After seven weeks of intensive care, the cancer progressed quickly to stage 4, at which point doctors told Niki they would be unable to operate because of the cancer’s advanced stage. She was told she would likely only live a matter of months. 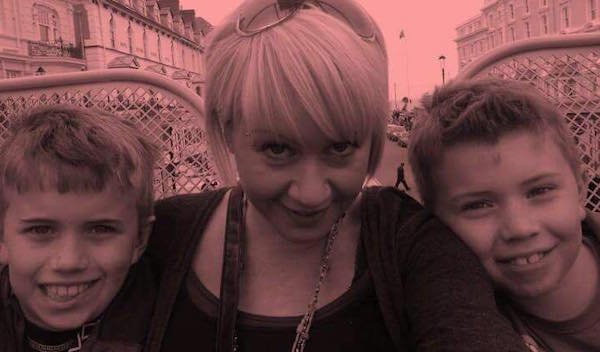 But Niki didn’t give up. She traveled to Northumberland and took several trips to Istanbul, Turkey to treat the ‘inoperable’ tumor. After spending £80k at facilities where success rates are much higher for those treating stage 4 cancers, Niki’s main tumor in her abdomen had almost completely disappeared, and others in her liver, spine, and lungs had shrunk dramatically.

However, although the treatments were working, each trip to Turkey costs roughly £10k, meaning Niki was quickly running out of money. Niki told her family they would have some big “decisions” to make and may not be able to afford to continue her life-saving treatment.

The person who stepped in to help may seem like a shock to most people — Niki’s ex-husband’s new wife, Clare Hitchen. 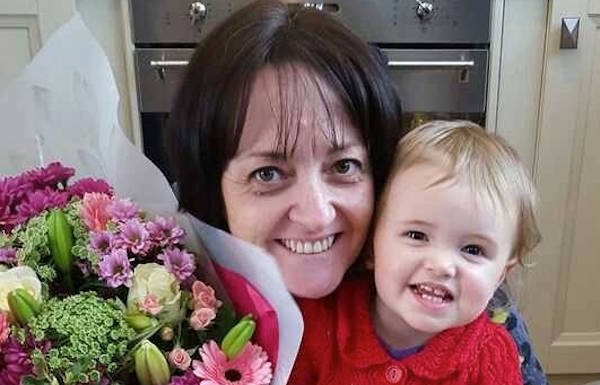 Clare set up a crowdfunding campaign to help raise money for Niki’s cancer treatments. The effort has already amassed more than £21k.

Clare feels there is no other option but to step up and help, saying the boys “need their Mum and she deserves the chance to watch them grow into men and have their own families.” 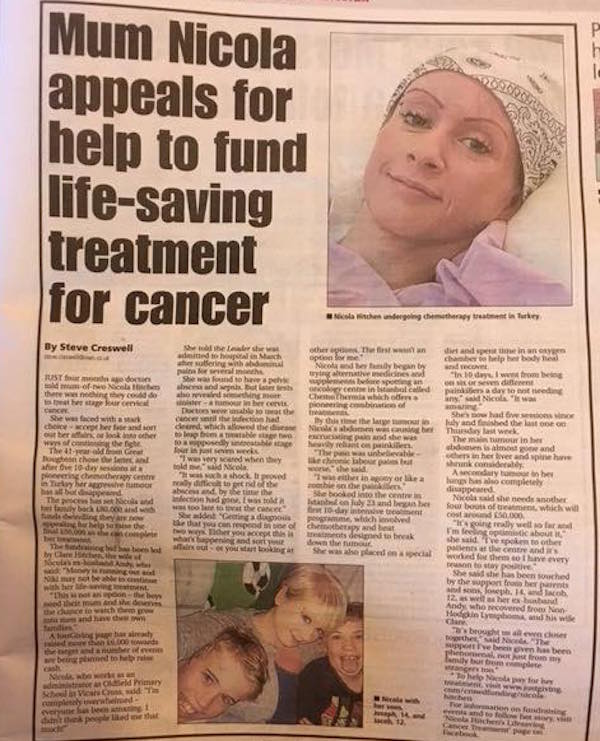 “Niki is my husband’s ex-wife and amazing Mum to Joe and Jake,” said Clare.

“Niki continues to put them first throughout all of her treatment. Joe and Jake are also amazing big brothers to our 3 year old daughter and she adores them as they do her. We can do this!!!” 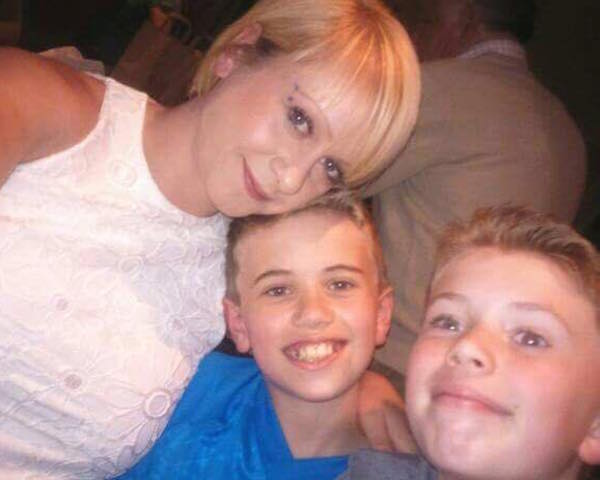 For Niki, the tremendous, compassionate response has been truly moving.

“I’m completely overwhelmed – everyone, especially Clare, has been amazing,” she said. “I didn’t think people liked me that much … It’s brought us all even closer together. The support I’ve been given has been phenomenal, not just from my family but from complete strangers too.”

Please share this story to show people what it means to be a true, loving family.