Jaxson Turner may look like an average 12-year-old, but spend a little time with him and you’ll notice his remarkably big heart.

The preteen from Plano, Texas, is here to let the world know age makes no difference in one’s ability to impact others’ lives in a positive way. In fact, it’s his life’s mission — and one he first embarked on at just 10 years old. For his birthday that year, he told his mom, LaKeicee, he’d rather feed homeless people in Dallas than receive birthday gifts. 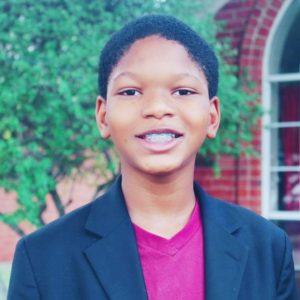 From then on, Jaxson felt a burning, ever-growing desire to do more. That’s why in 2018, he founded his non-profit N2Y2C, which exists to serve others in need — and inspire younger individuals to follow suit.

“N2Y2C stands for Never Too Young To Care, because you are never too young to care about other people in your community,” Jaxson said. 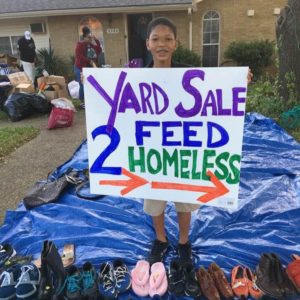 To fund his charity, Jaxson holds fundraisers and has made birthday donations an annual tradition. Each year, he asks people to donate to the organization in lieu of gifts. And during the summers, Jaxson runs a lemonade stand to raise even more money for his mission. 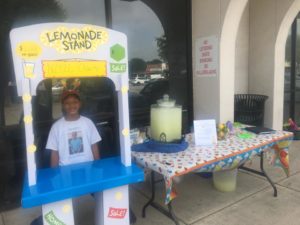 Last year, the stand raised an impressive $4,000. All of it was used to give over 100 Collin County students school supplies as well as free haircuts and styles at Elite Kutz, in front of which the stand is set up. This year, he hopes to help even more students. 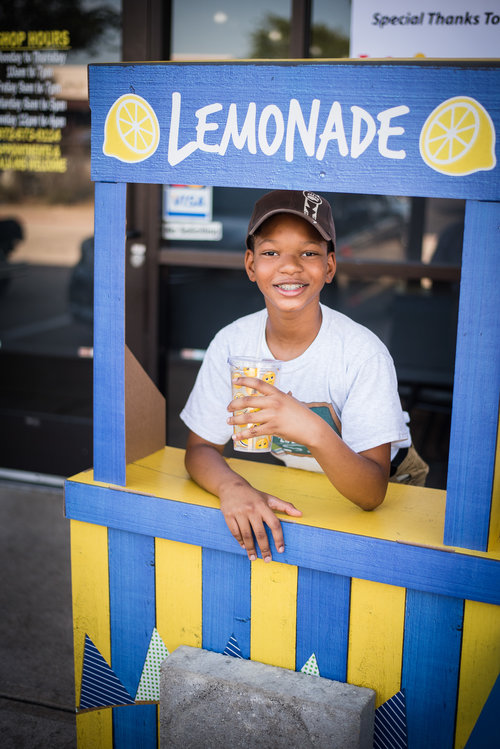 N2Y2C sponsors others projects throughout the year, including a Christmas party complete with dinner and fun activities for homeless children at the Samaritan Inn, Easter dinner at Dallas LIFE shelter, and generally providing clothing and meals to homeless people. 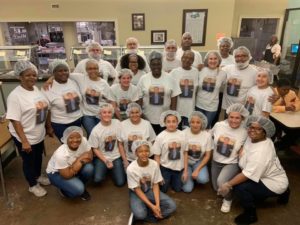 Through his efforts, Jaxson has also recruited local businesses to donate food and supplies. He’s even caught the attention of Mayor George Fuller of McKinney, who, along with his wife, Maylee, volunteer at the lemonade stand!

“It’s easy to say that Jaxson is an inspiration to young people,” Fuller told Dallas Doing Good. “But he’s an example to all people, to everyone. A lot of grownups can learn something from Jaxson. There is a bright future for him in this country.” 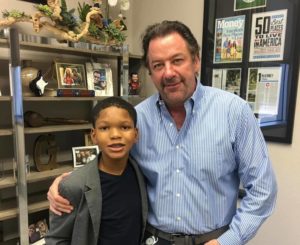 “I wanted to make God proud,” Jaxson humbly explained to Dallas Doing Good. “God likes it when you help one another. There are so many homeless people you don’t know about — who they are or why they’re homeless. For me, it’s seeing people on the streets. I want to give them food, something to eat.”

The young philanthropist is certainly doing just that. Having done so much in his organization’s first year alone, just imagine the impact he’ll make for others in the years to come. Keep up the amazing work, Jaxson!

Share this story to spread Jaxson’s mission to as many people as possible, no matter their age!

Health Care Worker Leaps Into Military Daughter’s Arms When She Shows Up At Hospital.

D'Anna Capriotti was able to come home early after being deployed overseas, so she seized the opportunity to give her parents the best surprise ever! Because her mom Hayley was...

Some of us have a hard time not tripping over our own two feet… then there are those who can seemingly break physics! These talented people never cease to blow...