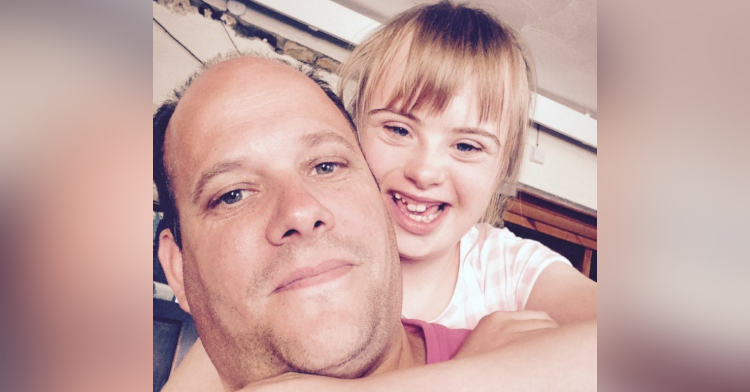 What Neil Markham loves most about his daughter, Ella, is how she always radiates happiness and positivity.

Even when things don’t go her way, Ella, who has Down syndrome, still manages to have a great time. For example, the father and daughter from Oxfordshire, England, recently rooted for their favorite soccer team at the Tottenham Hotspur Stadium. While West Ham United defeated the Spurs, Ella still celebrated anyway. 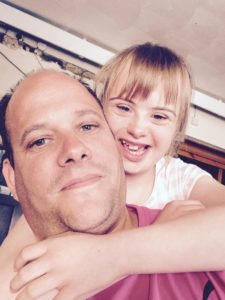 The proud dad recorded as the 16-year-old took full advantage of the band playing after the game and got her groove on. It brightened Neil’s mood after the disappointing loss, so he figured he’d spread the joy. He uploaded the video to Twitter with the caption, “The result is never the most important thing.” Unfortunately, he didn’t get the positive response he expected.

Neil soon learned that in every corner of the web, internet trolls lurk, waiting to spread their hate and negativity. He began receiving vile messages ridiculing Ella. Disgusted as he was, though, Neil refused to let them affect him or his little girl. 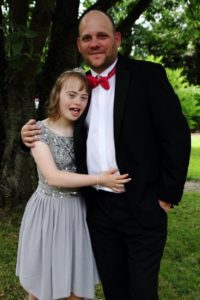 “This is the sort of ignorance that I have to put up with from time to time. My daughter sees the best in everyone even people like this. I’m very proud of her,” he wrote in response to one mean tweet. But he could only take so much.

“What is wrong with people?? This girl would wish you nothing but happiness. Why do you need to be like this?” he asked another troll. 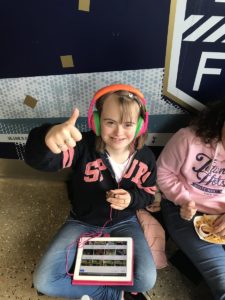 Then, something amazing happened. Neil began receiving another flood of messages — this time filled with only love and support. And as more and more of these messages appeared, the hateful ones were deleted, one by one.

When Spurs team members heard about what happened, they began tweeting as well, condemning the trolls. Ella even got a message from one of her favorite players — Harry Kane, who invited her to perform as the team’s mascot during their final game of the season!

With that to look forward to plus all of the support, Neil says things turned completely around for him and his daughter. ” I feel so much better now and it can only be a positive thing,” he said. As for Ella, well, she’ll keep on dancing.

Check out Kane’s sweet response in the video below, and share this story as a reminder to others that love and positivity will always beat out hate.