For many people with paralysis, spinal cord injuries, or physical disabilities, one of the biggest things they work towards is gaining their independence. In order to accomplish this, it requires a lot of work with professionals who are dedicated to their specific community.

Ned Norton didn’t set out to work specifically with this group of people when he began his athletic training career. But, after working with one person with paralysis he began to slowly help more and more disabled people and it eventually turned into a passion with a real purpose. 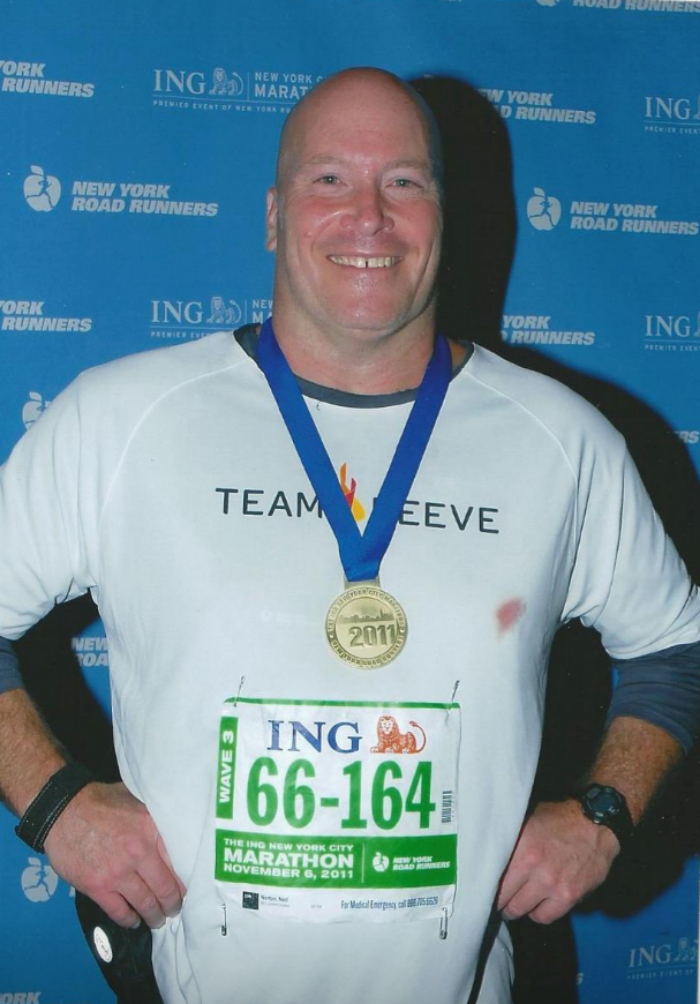 Ned began powerlifting when he was just a teenager and had dreams of becoming a strength coach in the NFL. He had a successful training career and worked with professional athletes, weightlifters, wrestlers, and Olympic hopefuls.

At one point, a friend of his told Ned about a 22 year-old who became paralyzed after falling out of a tree. The young man had been struggling since the fall and Ned’s friend asked if he’d consider training him. Ned agreed not thinking much of it. 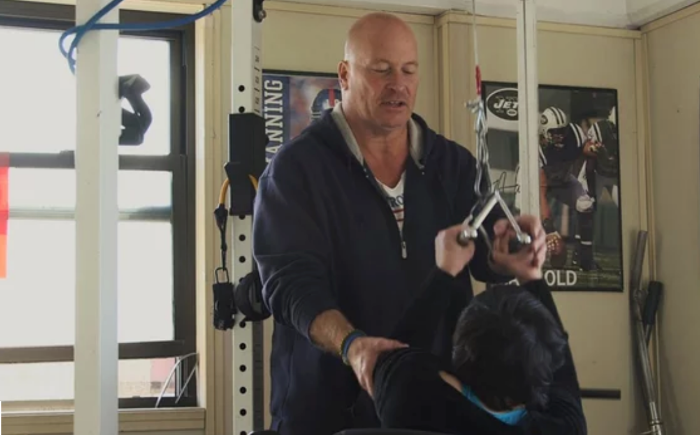 The 22 year-old client then went back to physical therapy and told friends about Ned. Soon, more and more people with disabilities were reaching out to the powerlifter to work with them. Eventually, his client list got so long, Ned had to open his own non-profit business with its own facility. 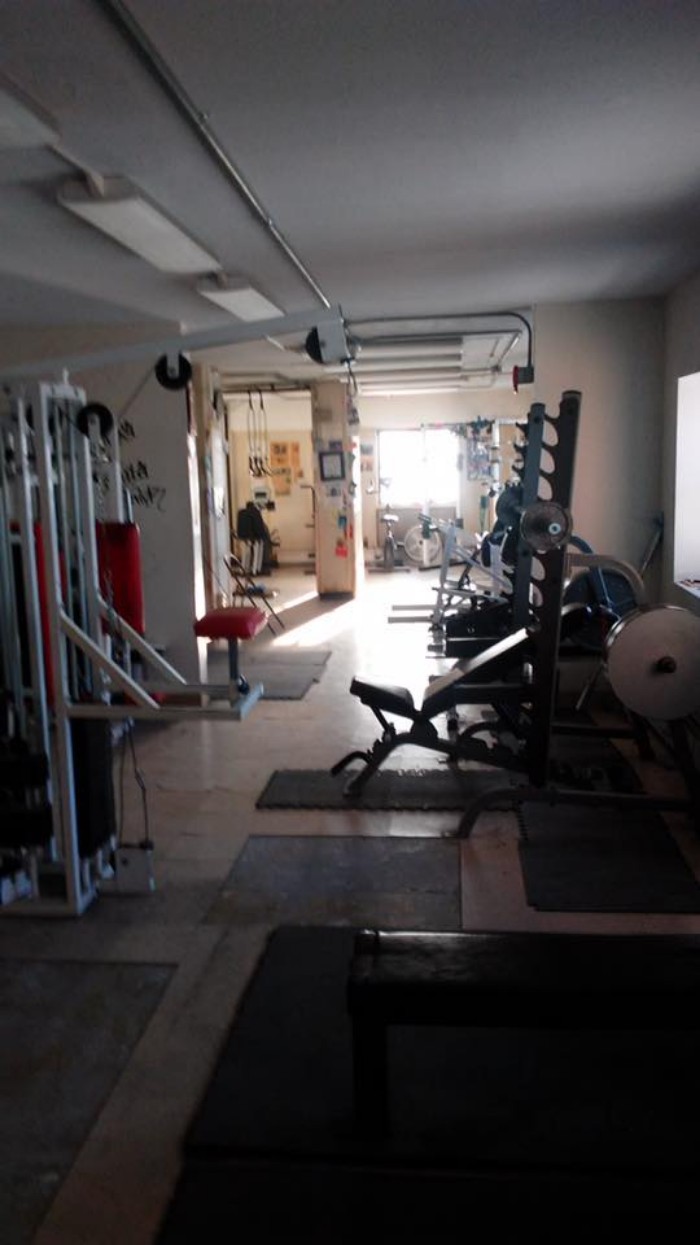 That’s when the organization, Warriors on Wheels came to be. Since it’s a non-profit, Ned doesn’t ask his gym members for any monthly payments. He relies completely on donations, and asks those using the gym to donate $10 a month if they are able to, but if they can’t they are still allowed to use the gym at no cost. 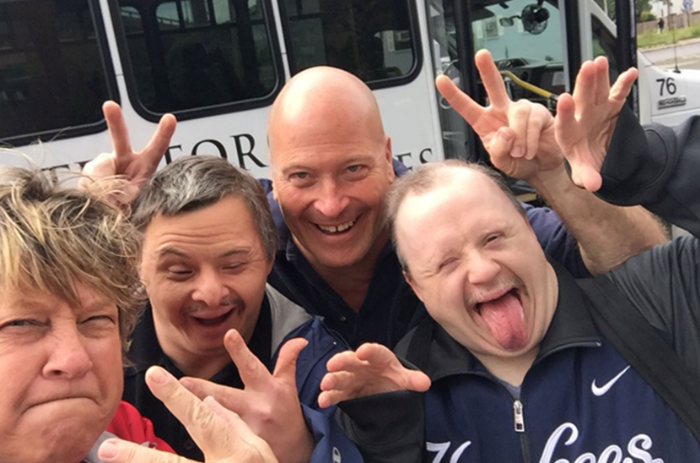 Ned loves working this community and helping them gain independence. He says that it’s not only the physical strength they work on, but also increasing their confidence. Many of the people he works with were able bodied people who suffered an injury, so their new lifestyle brought a serious blow to their overall mental state.

This may not have been the path Ned had originally planned on taking, but he’s glad this is where he’s ended up. He truly enjoys his new purpose and is “amazed” and inspired by the members at his gym every day.

Spread the word about Warriors on Wheels and share this story with your friends!