Natalie Moxey had a problem to which many, many women can relate: She’d gained weight while pregnant and was never able to shed it. Of course, it didn’t help that she and her husband spent up to $130 on take-out food each week, much of it coming from their favorite Indian restaurant.

They were such frequent customers, in fact, that a couple years ago, the owners even sent them a Christmas card.

And that, as they say, was the tipping point.

“It is quite a scary thing to think you order enough food from a take-away company that they send a Christmas card,” said Natalie, a 31-year-old mother from Eversham, England. 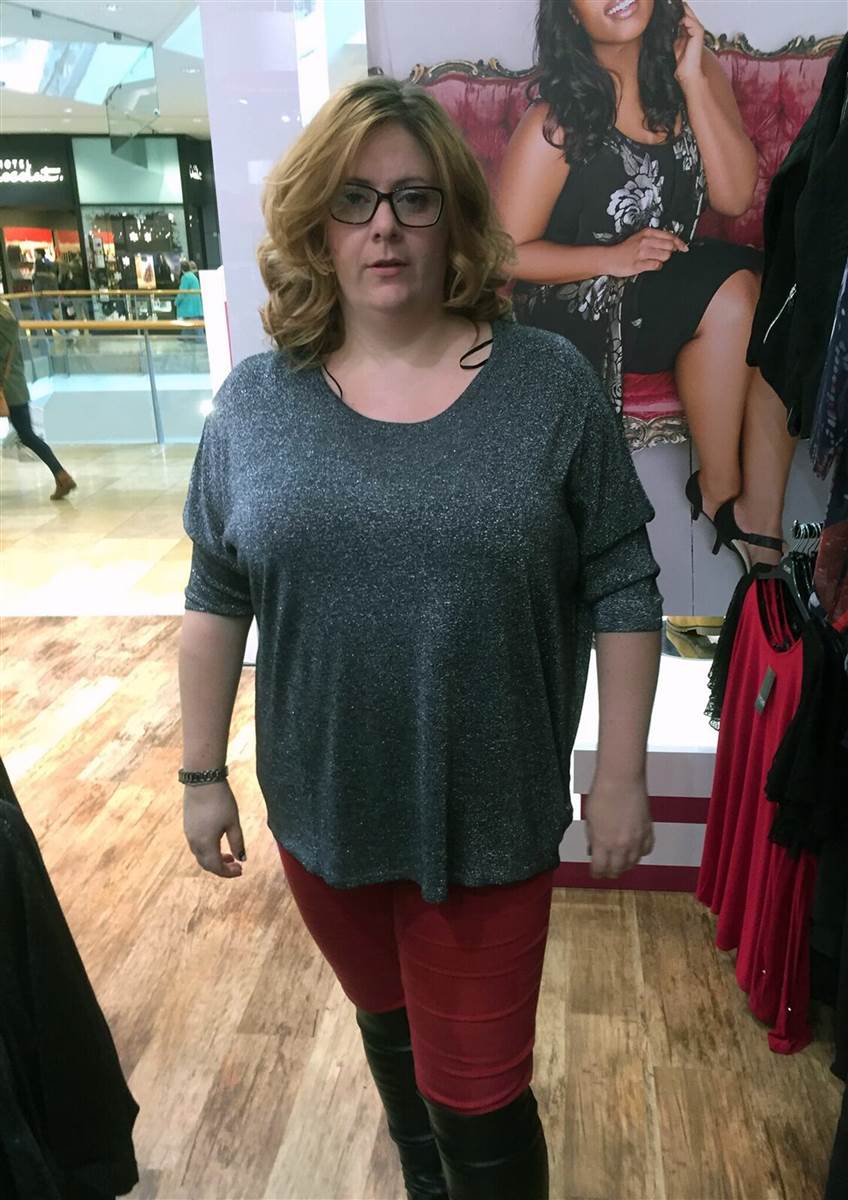 “During the day, I wasn’t that bad, but at night, I’d come home and just sit and eat,” she said. “It was never just a takeaway either – it’d be followed by ice cream, or chocolate, or popcorn. I’d snack constantly and blame it on being tired.”

She’d struggled with obesity since childhood and weighed 261 pounds at her heaviest, but it wasn’t until she saw that Christmas card that Natalie knew it was time to take control of her life. 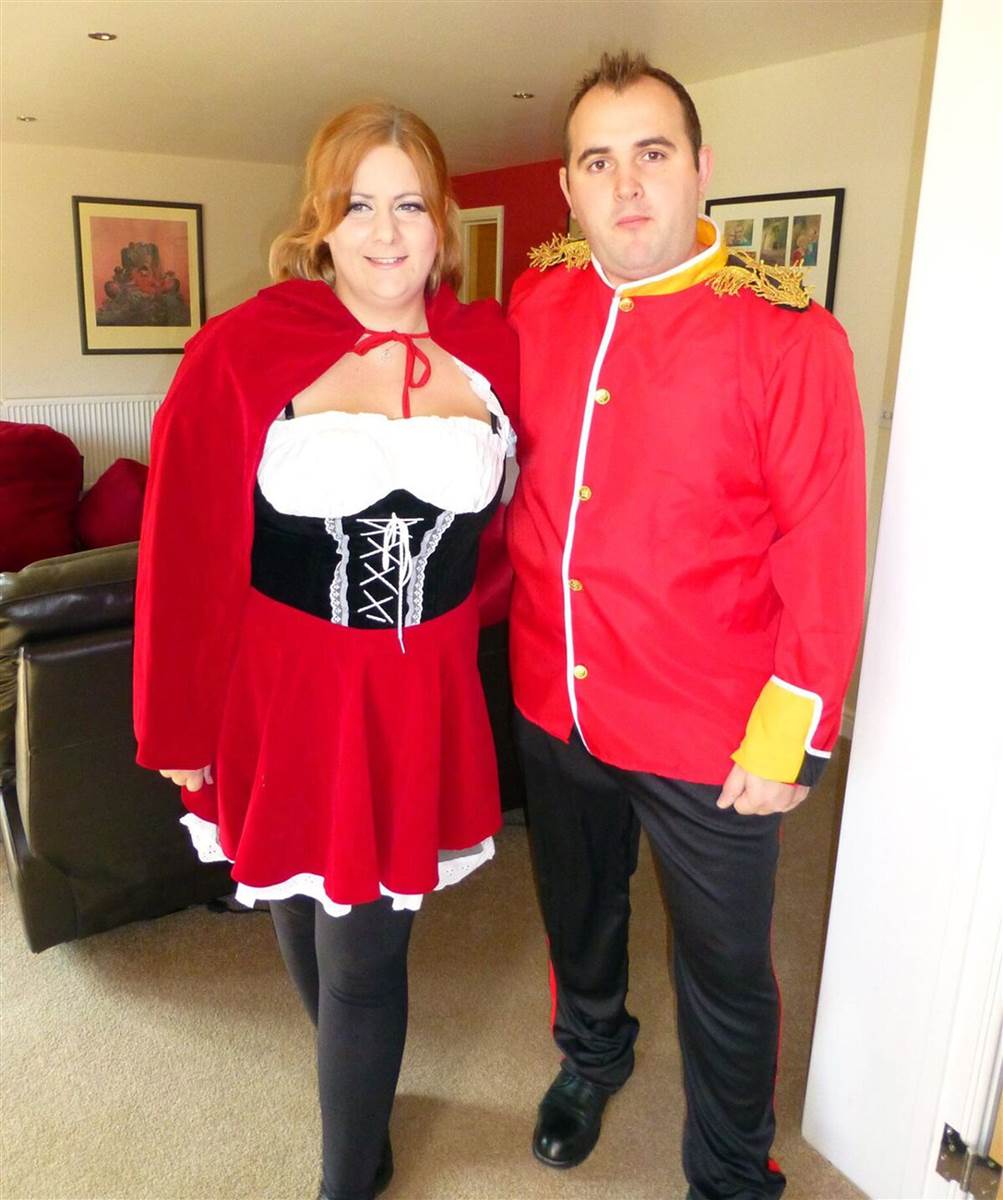 That January, Natalie switched out the greasy take-out food and replaced it with fresh, home-cooked meals. 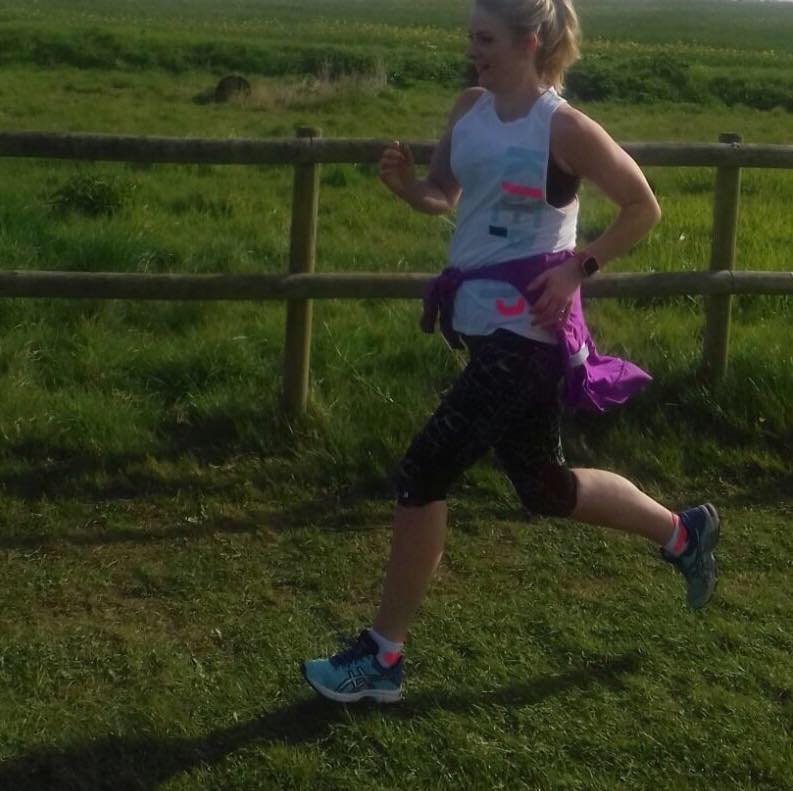 The more weight she lost, the easier it became to exercise, until she was able to go from taking walks to running marathons. As a result of her hard work, Natalie lost nearly 100 pounds in two years. 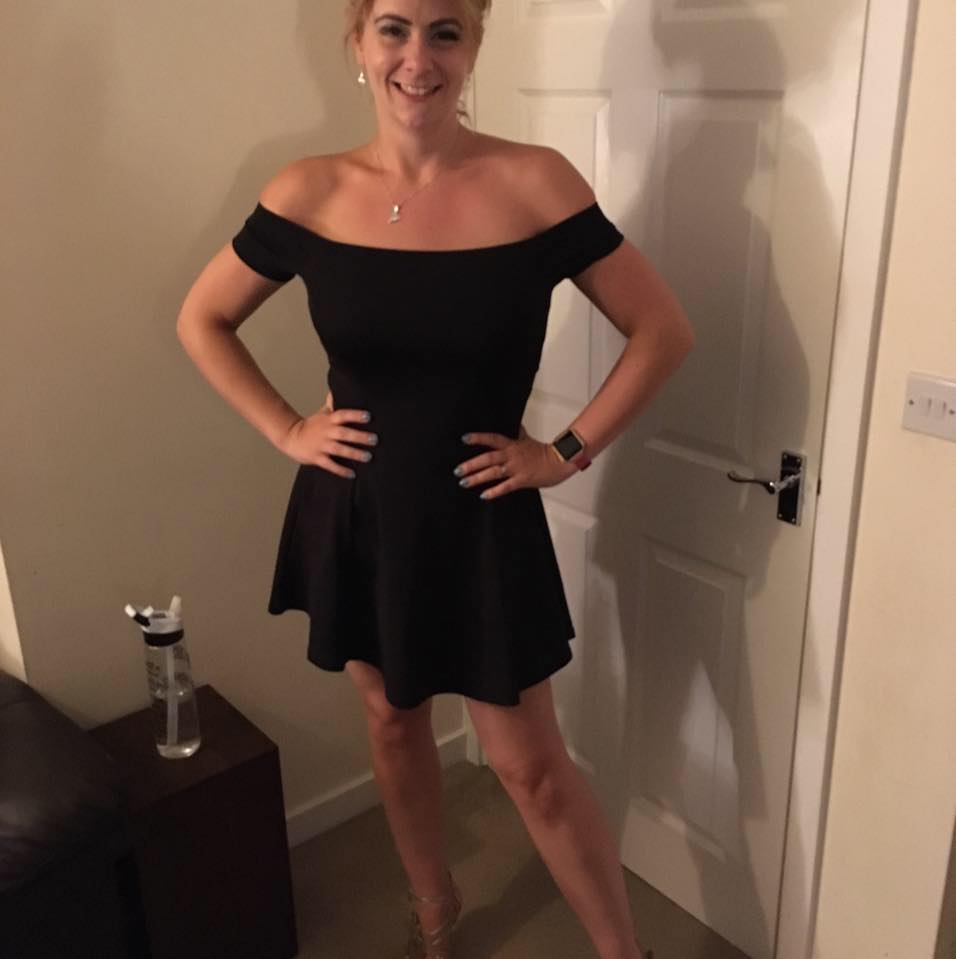 In case Natalie’s story inspires anyone else to pursue their own health goals, Natalie has these three tips for success:

1. Take pictures. Throughout her weight-loss journey, Natalie took photos so she could visually track her progress. Even when they were unflattering, the old photos served as a visual reminder of how far she’d come. “It is an amazing motivation to push yourself to keep going,” she said.

2. Enjoy your food. Many dieters, including herself, think they have to give up their favorite foods like pasta, pizza and all the other good things in life. But they don’t; they just have to use a little will power and learn to control their portions. “It is just no way to live to basically be living with your stomach rumbling,” she said.

3. Reward yourself for meeting goals. When you’ve lost the 5 or 10 lb. goal you set for the month, and you can fit into those size 10 pants that you haven’t been able to wear since college (but held onto anyway), go celebrate. Celebrate again at each milestone you set for yourself. “If you do hit these mini goals, go and buy yourself new dress or go out to the cinema to celebrate,” Natalie advised. “You have to be kind to yourself or you just won’t get there.”

Congratulations to Natalie for reaching her goals, and share to spread inspiration!