Most everyone knows what it’s like for money to be a little tight now and again, but some know the reality far too well. Any parent will tell you, raising kids isn’t easy on the finances. But time and time again struggling families and single parents manage to put food on the table and make ends meet.

Naomi Norelli has been through more than most in her position. The single mother of two was diagnosed with cancer during her second pregnancy. After beating cancer, Naomi decided to move to Colorado with her children to start start over in a new place. Within days of her arrival, things quickly took a turn for the worse. 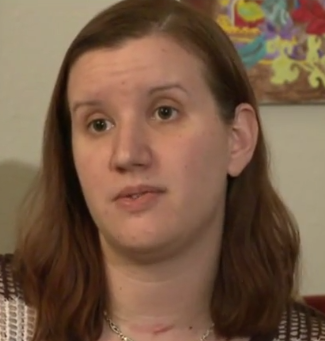 Right after she arrived, Naomi lost the job she’d moved across the country for. Ever resourceful, Naomi quickly found a new job, but that very day her newly purchased car died. Naomi was able to get another vehicle, but could not afford the $400 she needed to register it in her name.

And so, one day while driving to work Naomi was pulled over for her expired tags. Near tears, she explained “Well, it’s between the tag and the groceries, essentially. I am a single parent with two kids under the age of 5 and just trying to make those ends meet with the kids is really challenging.” 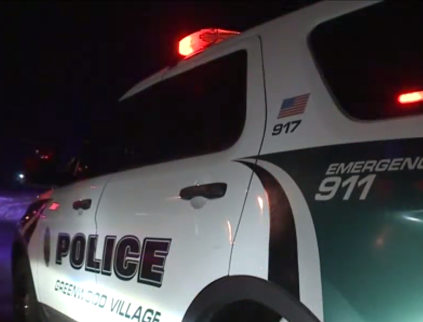 Unfortunately, the cop decided to give her the ticket anyway. By the time Naomi arrived at work she was understandably overwhelmed with emotion, but things were about to take a turn for the better. 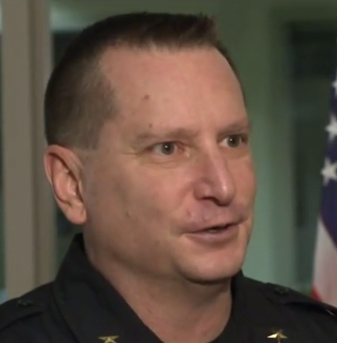 Little did she know it, but officers were about to show up at her workplace later that day with a plan to ease her burden… and they did it in the most selfless way.

Check out their incredible actions in the video below.