Across the country, police officers put their lives on the line every single day, and the appreciation from their communities for making so many sacrifices comes out in the most beautiful and unexpected ways.

On October 6, 2016, 33-year-old St. Louis Officer Blake Snyder was shot and killed while answering a call, leaving his colleagues and community deep in mourning. 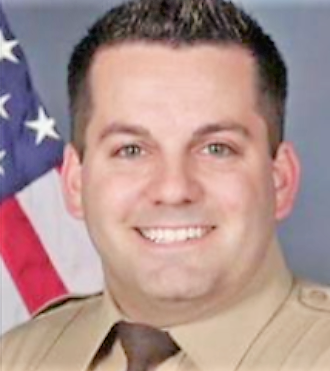 Later that day, dozens of law-enforcement officials were gathered at a relative’s home to grieve his loss when hunger overcame the crowd. So Lt. Karl Bulla, president of the St. Louis County Police Welfare Association, went to a nearby Chick-Fil-A with $500 and an order for 60 people.

When he got to the counter, Lt. Bulla apologized to the cashier for the large order and explained the circumstances. Little did he know, a kindhearted gentleman and his young daughter were standing directly behind him, and they were listening intently. 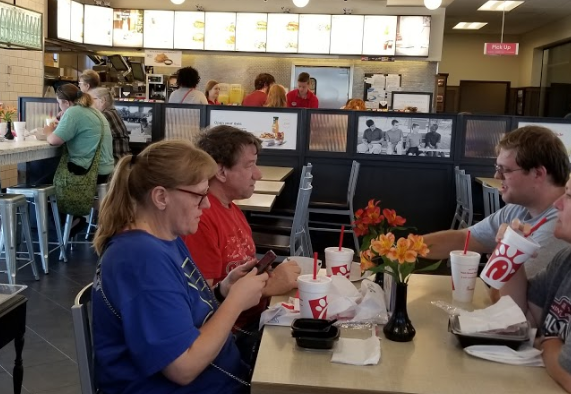 When the order was finally ready and Lt. Bulla approached the counter to pay, he was shocked to learn that the massive order was already “taken care of.” 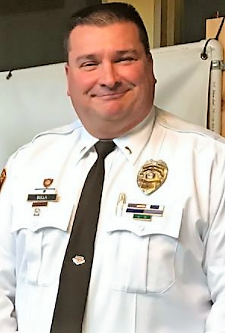 The Good Samaritan wouldn’t give his name, but explained the meal was to help repay a heroic deed from the previous year: Police officers had responded to a call about a prowler at his home, and one of the officers had been shot and paralyzed during the scuffle.

“I told him he didn’t have to do it because it was a lot of money and we had it covered, but he told me, ‘You guys caught that guy who shot (the officer) in my backyard and I feel like you saved my life and kept my family safe,’” Bulla recalled.

It really makes you feel like what you’re doing is worthwhile. And officers need that right now because it reassures them. It’s one thing to get officers to come together, but when the community comes together it’s more touching than anything else.

It’s not an easy calling, but kind and compassionate acts show those who protect and serve just how much we appreciate them.

Share this story to show your support for your community’s law-enforcement!