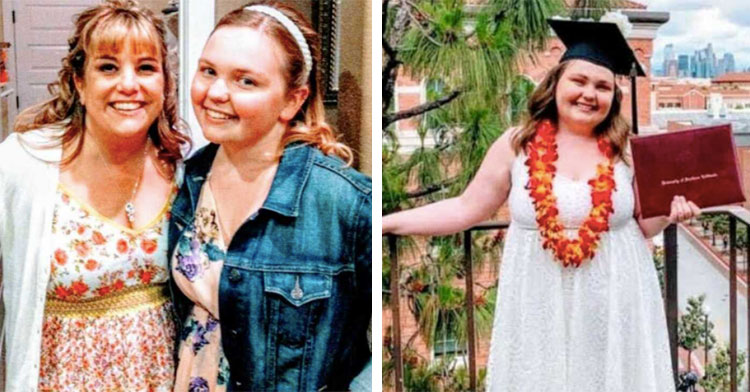 ‘Hours after we unloaded her into her new, tiny dorm, I gr...