In spite of all the negative things that can happen online, let’s never forget the internet’s unique potential to unite people in love and friendship from parts of the world.

Internet “mom groups” are nothing new, but some people may not realize the sort of tight bond that these frazzled mothers can form with one another — all without ever meeting in person. For Jaiden Cowley of Hamilton, Ontario, one of these online mother’s groups has become a true lifeline. 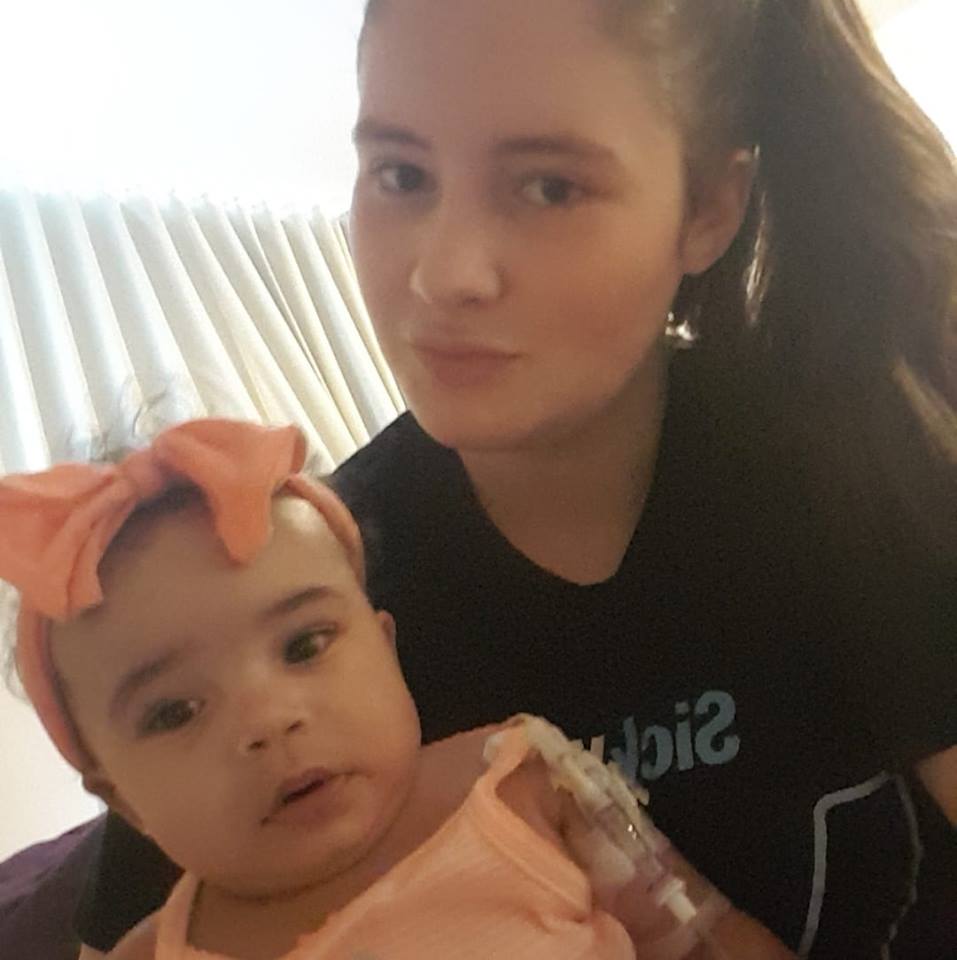 Jaiden is a single parent whose daughter Amira has been struggling with congenital heart disease since she was born. The 18-month-old has been on the list awaiting a transplant for over 400 days, so she spends a lot of time in and out of the hospital. Jaiden recently relocated to Hamilton to be closer to Toronto’s Hospital for Sick Children, also known as SickKids, and on a recent summer night, she found herself at the SickKids ER once again.

The young mom was exhausted and craving a strong cup of coffee, but in a new city with no family nearby she didn’t know who to call when she needed a break. She suddenly thought of the Mom Squad Facebook page, a closed group of almost 30,000 members from all over the world who chat daily about the trials and tribulations of raising children. Although Jaiden says she “mostly lurks” on the page, she decided she had nothing to lose by asking for a favor. 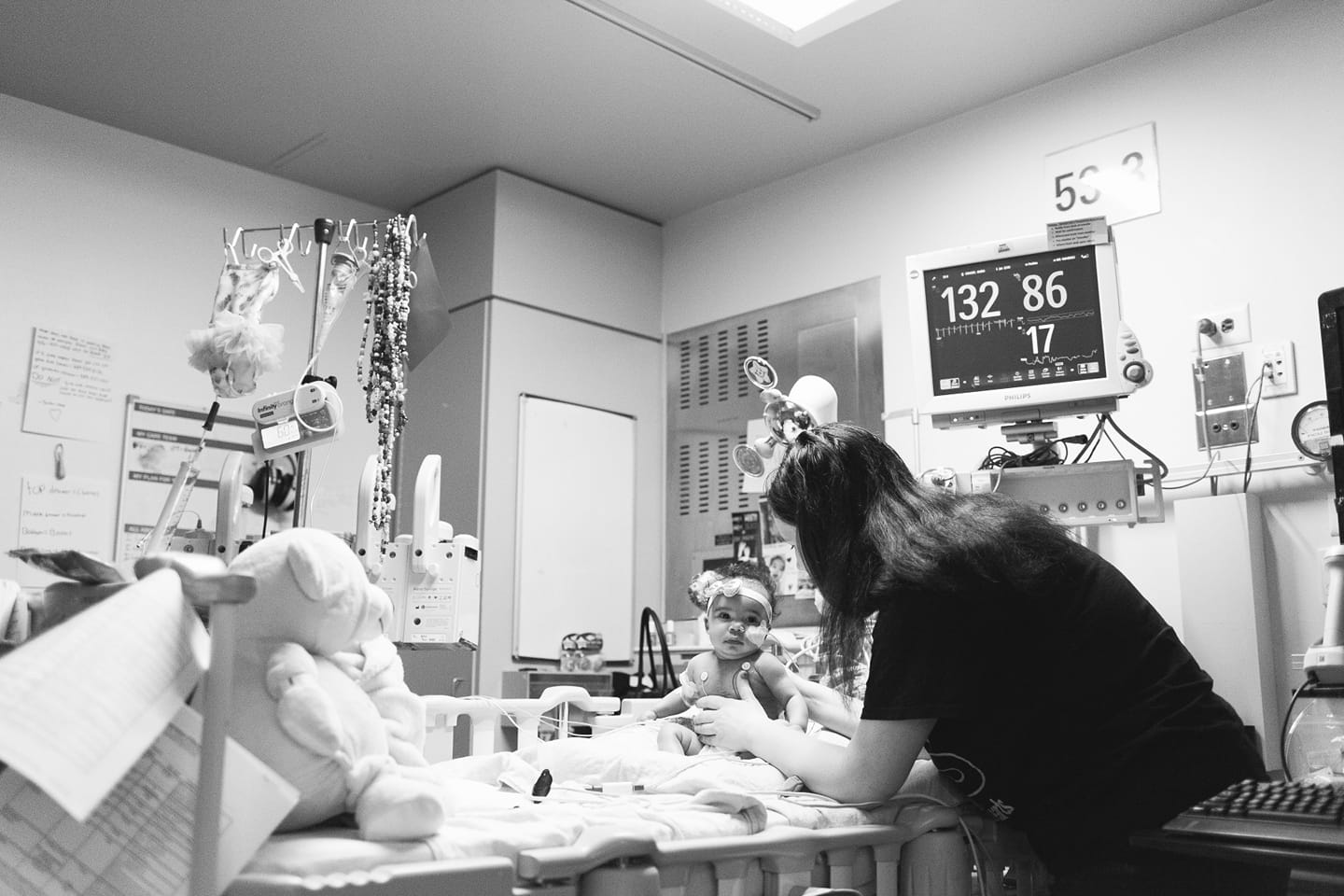 “Is anyone at sickkids right now?” Cowley wrote. “I have a huge favor to ask. I’m in the er and I can’t leave my daughter alone, but I really need a coffee.”

The comments came in so quickly that Jaiden couldn’t believe her eyes. Here it was 11 o’clock at night yet several people chimed in, ready to help. “I’m not far,” wrote Elizabeth da Silva. “What do you want?”

“I was thinking maybe someone in the building would read my message,” she said. “I never expected someone to get in their car and drive to me.”

Yet that’s exactly what Elizabeth did. Thirty minutes later Jaiden’s new friend arrived at SickKids with a Starbucks Venti iced coffee. “It meant so much to me,” Jaiden explained. “As Elizabeth was leaving, she said, ‘I’m so glad I could do this for you and let me know if you need anything else.'” 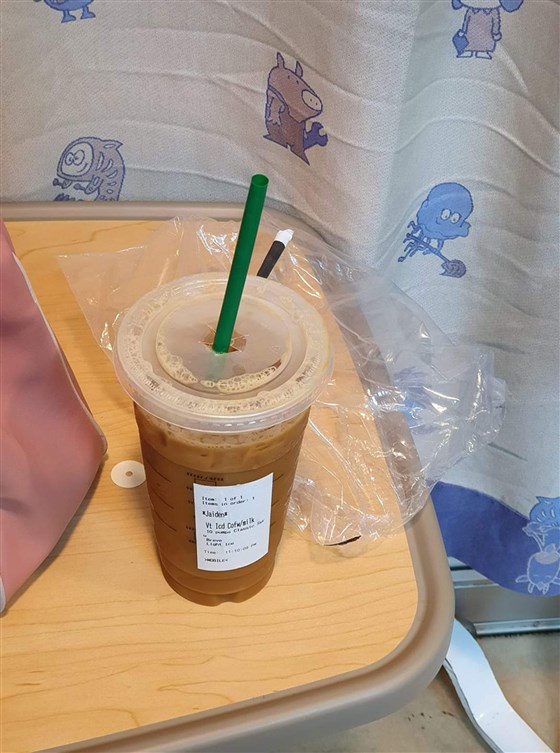 Other moms from the group also reached out to Jaiden to offer food, money, and more coffee to the struggling parent. Several mothers whose own children have heart issues also wrote to her to offer a shoulder to cry on as she navigates the medical system in hopes of getting her daughter a new heart.

Jaiden was overwhelmed by the “sheer generosity” of these fellow moms. “Going through this as a single mom has been a lot. It’s exhausting,” she said. “But now I don’t feel so alone.” 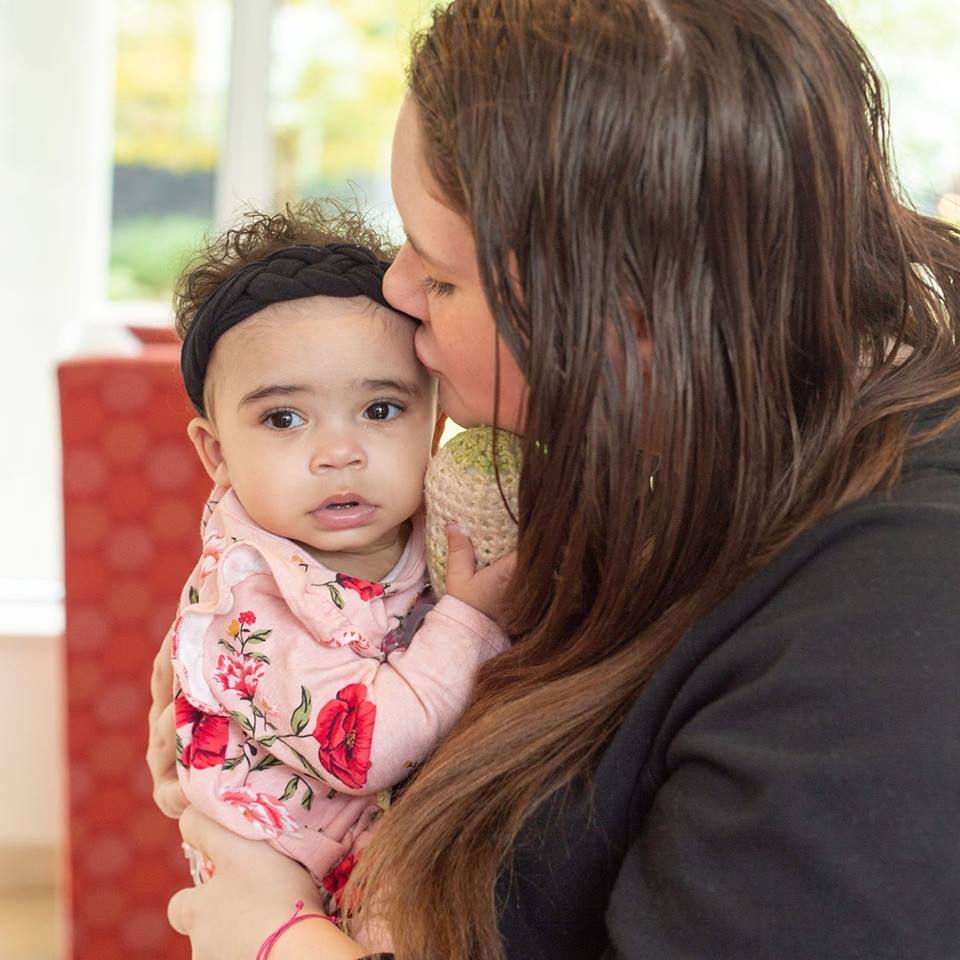 Jaiden’s story reminds us that there’s always help available to those who are courageous enough to ask for it. The internet can be used for good or evil; the choice is always entirely ours. Let’s all vow to “be the good we want to see in the world,” both online and off.

Please share this story to spread the love just a little bit further.